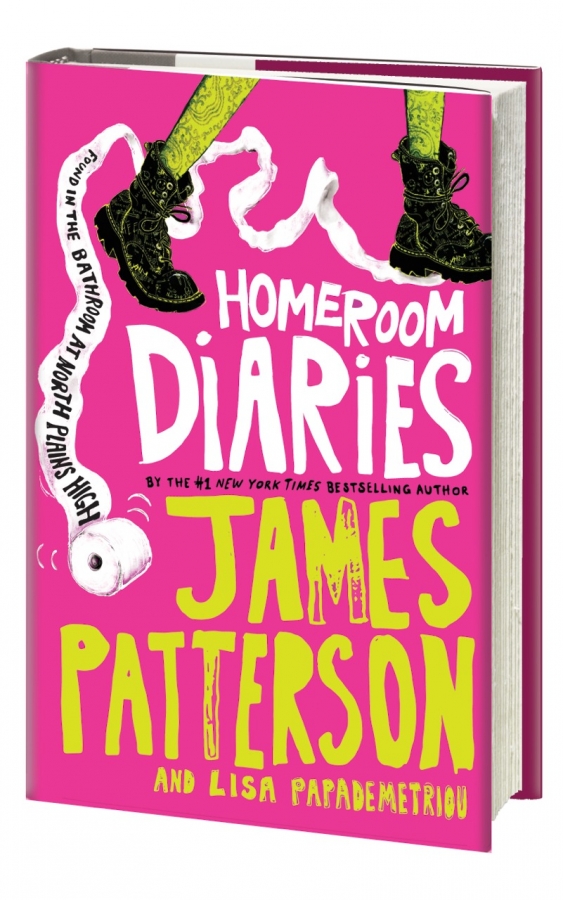 In James Patterson’s first highly illustrated “diary fiction” story for teens, the mega-bestselling author’s most endearing and original teen heroine ever proves that everyone can use a helping hand once in a while.

Margaret “Cuckoo” Clarke recently had a brief stay in a mental institution following an emotional breakdown, but she’s turning over a new leaf with her “Happiness Project”. She’s determined to beat down the bad vibes of the Haters, the Terror Teachers, and all of the trials and tribulations of high school by writing and drawing in her diary. And when life gets really tough, she works through her own moments of uncertainty through imaginary conversations with her favorite literary characters.

Cuckoo’s also got a nearly impossible mission: she, along with her misfit band of self-deprecating friends (who call themselves “the Freakshow”) decide to bridge the gap between warring cliques and “bring the Nations together”. Not everyone is so willing to join hands and get along, but Cuckoo never stops smiling…until one of her closest friends, pushed to desperation by a Hater prank, decides that enough is enough. 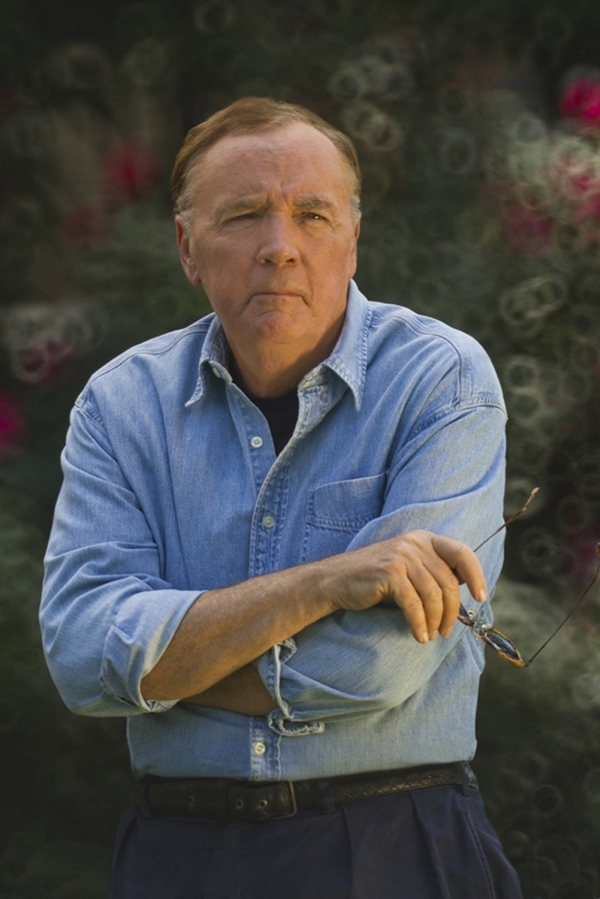 In January, 2010, The New York Times Magazine featured James Patterson on its co ver and hailed him as having “transformed book publishing.” Time magazine named him “The Man Who Can’t Miss,” and he is a two-time Children’s Choice Book Award “Author of the Year” nominee, a designation decided on by more than 15,000 children and teen readers.

In the past three years, James Patterson has sold more books than any other author (according to Bookscan), and in total, James’s books have sold an estimated 260 million copies worldwide. Since 2006, one out of every seventeen hardcover fiction books sold was a Patterson title. He is the first author to have #1 new titles simultaneously on The New York Times adult and children’s bestsellers lists and is the only author to have five new hardcover novels debut at #1 on the list in one year—a record-breaking feat he’s accomplished every year since 2005. To date, James Patterson has had nineteen consecutive #1 New York Times bestselling novels, and holds the New York Times record for most Hardcover Fiction bestselling titles by a single author (76 total), which is also a Guinness World Record.

From his James Patterson Pageturner Awards (which rewarded groups and individuals for creative and effective ways of spreading the joy of reading) to his website ReadKiddoRead.com (which helps adults find books that kids are sure to love) to his regular donations of thousands of books to troops overseas, Patterson is a lifelong champion of books and reading. His critically acclaimed Maximum Ride series debuted on the New York Times bestsellers list at #1 and remained there for twelve straight weeks. The series has so far made ninety-four cumulative appearances on The New York Times bestsellers lists, proving that kids of all ages love page turners. He captured the attention of boy readers with Daniel X series, and his third series for readers of all ages debuted in December 2009 with Witch & Wizard, which spent five consecutive weeks atop the New York Times bestsellers list.

Patterson is the creator of the top-selling new detective series of the past dozen years, featuring Alex Cross and including the Hollywood-adapted “Along Came a Spider” and “Kiss the Girls,” starring Academy Award-winning actor Morgan Freeman. He is also the creator of the #1 new detective series of the past five years, featuring Lindsay Boxer and the Women’s Murder Club, from which the ABC television drama series was adapted. He has authored books behind six films on the Hollywood fast-track, including the upcoming Maximum Ride movie forthcoming from Avi Arad, the producer of X-Men and Spiderman.

One of Forbes magazine’s Celebrity 100, James made a guest appearance on the popular FOX TV show “The Simpsons” in March, 2007. 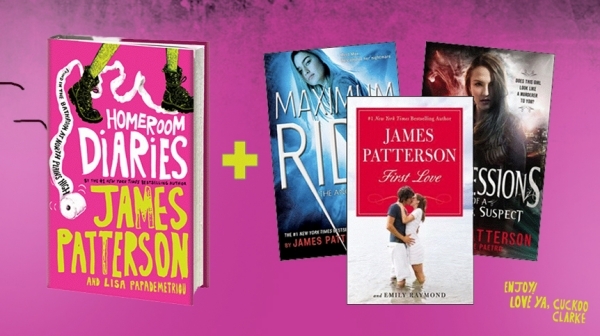 Let great reads make you smile! Enter for your chance to win a James Patterson collection including copies of Homeroom Diaries, Maximum Ride: The Angel Experiment, Conf essions of a Murder Suspect, and First Love.

What is the name of the Patterson’s “top-selling detective series” called?

25 thoughts on “Giveaway: Homeroom Diaries by James Patterson & Lisa Papademetriou (US Only)”

You are here: Giveaway: Homeroom Diaries by James Patterson & Lisa Papademetriou (US Only)