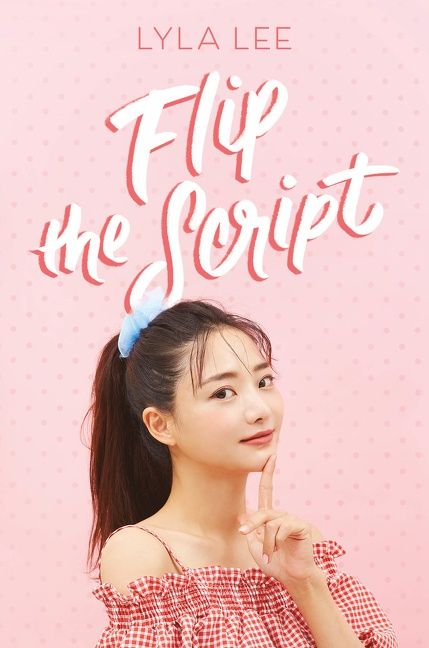 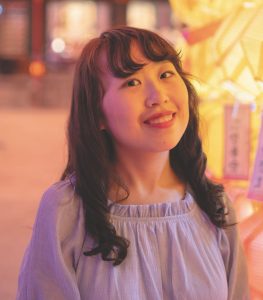 Lyla Lee is the author of I’ll Be the One and the Mindy Kim series for younger readers. Born in a small town in South Korea, she’s since lived in various cities throughout the United States. After studying Psychology and Cinematic Arts at the University of Southern California and working in Hollywood, Lyla now lives in Dallas, Texas. You can visit her at www.lylaleebooks.com.

About the Book: Flip the Script 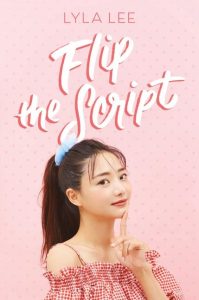 In this simmering, joyous novel, I’ll Be the One author Lyla Lee delivers a tender romance set between two brave teens who decide that when the script isn’t working, it’s time to rewrite it themselves.

The first rule of watching K-dramas: Never fall in love with the second lead.

As an avid watcher of K-dramas, Hana knows all the tropes to avoid when she finally lands a starring role in a buzzy new drama. And she can totally handle her fake co-star boyfriend, heartthrob Bryan Yoon, who might be falling in love with her. After all, she promised the TV producers a contract romance, and that’s all they’re going to get from her.

But when showrunners bring on a new lead actress to challenge Hana’s role as main love interest—and worse, it’s someone Hana knows all too well—can Hana fight for her position on the show, while falling for her on-screen rival in real life?

7 thoughts on “Giveaway: FLIP THE SCRIPT (Lyla Lee) ~ US Only”

You are here: Giveaway: FLIP THE SCRIPT (Lyla Lee) ~ US Only