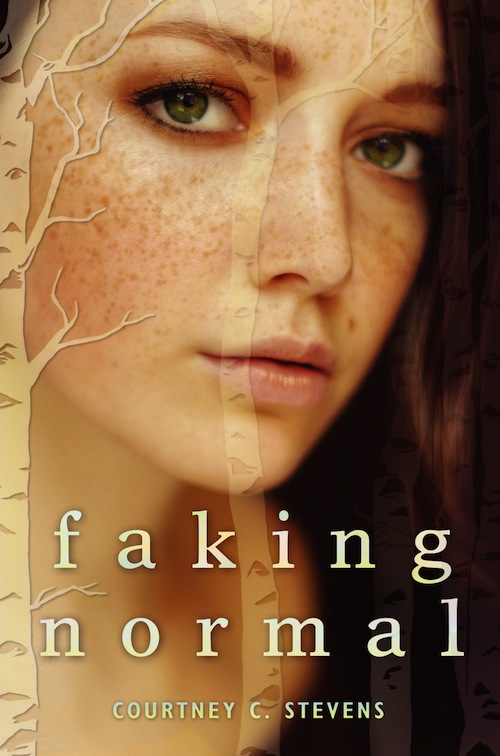 Alexi Littrell hasn’t told anyone what happened to her over the summer. Ashamed and embarrassed, she hides in her closet and compulsively scratches the back of her neck, trying to make the outside hurt more than the inside does.
At school, nobody sees the scratches or her pain. The only person she connects with is the mysterious Captain Lyric, who writes song lyrics on her fourth-period desk for her to complete. With pencil marks and music, Alexi carves out a comfortable space for herself as she and the Captain finish each other’s songs—words on a desk feel safer than words spoken aloud.
But when Bodee Lennox, the quiet and awkward boy next door, comes to live with the Littrells, Alexi discovers an unlikely friend who understands her better than anyone. He has secrets of his own and knows all about suffering in silence. As they lean on each other for support, Alexi gives him the strength to deal with his past, and Bodee helps her find the courage to finally speak up. 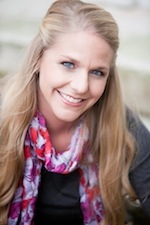 Courtney C. Stevens grew up in Kentucky and lives in Nashville, Tennessee. She is an adjunct professor and a former youth minister. Her other skills include playing hide-and-seek, climbing trees, and being an Olympic torch bearer.

Music can definitely help to soothe pain when we’re going through tough times. How has music helped you during tough times?

61 thoughts on “Giveaway: Faking Normal by Courtney C. Stevens (US only)”

You are here: Giveaway: Faking Normal by Courtney C. Stevens (US only)