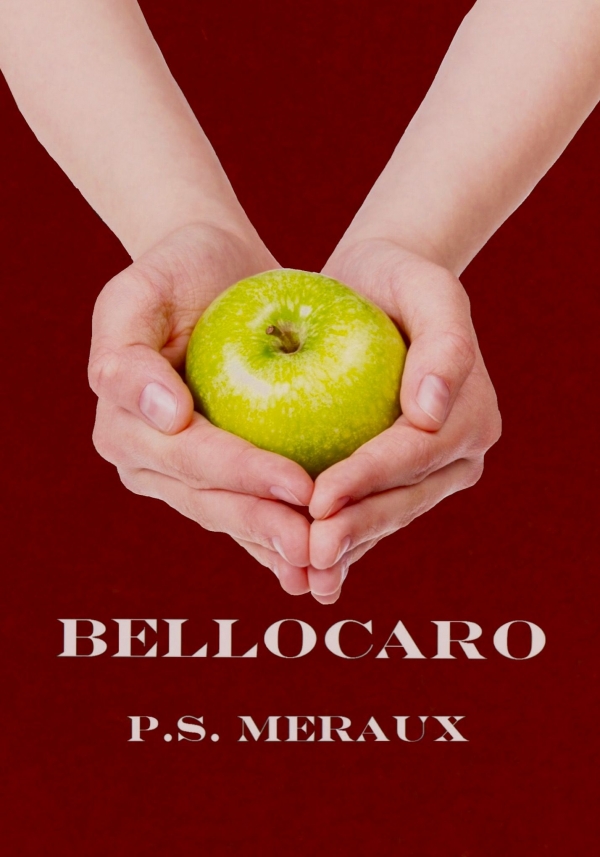 After completing her degree in broadcast journalism at USC in 1996, P.S. Meraux used her love of writing to land multiple jobs in broadcasting, winning several awards, including a DuPont – Columbia University Award and an Emmy from the National Academy of Television Arts and Sciences [en.wikipedia.org] for breaking news coverage of the 2004 Asian Tsunami. Rising through the ranks to editor, she claimed a spot at a major publishing house before branching out on her own to write novels in 2013, which have won numerous awards, including several Readers’ Favorite accolades.

“Bellocaro” was inspired by P.S. Meraux’s investigation of the current subject matter available to readers of the popular teen romance vampire genre and the startling revelation that followed about the lack of quality books with good plots to keep the reader guessing. In this novel, she explores the concept of how romance might look if the female protagonist knew that her vampire- suitor had already foreseen her death in a vision.

When reading the book, readers will be sure to challenge their own beliefs about premonitions, and the risks a person is willing to take for love. The book is suited to anyone living in today’s digital age and is not limited to the young adult paranormal romance audience.

Two winners will receive an e-copy of Bellocaro (P.S. Meraux) ~ (US Only)

You are here: GIVEAWAY: Bellocaro (P.S. Meraux) ~US ONLY