Today we’re super excited to celebrate the trailer for THE TIARA ON THE TERRACE by Kristen Kittscher, releasing January 5, 2016 from HarperCollins. Before we get to the cover, here’s a note from Kristen:

Hi, YABC!
When this hilarious secret footage for a marketing meeting for The Tiara on the Terrace leaked, Vroman’s bookseller Josh Crute helped me gather the lemons and make lemonade! Or should I say cake? (You’ll see…)
But in all seriousness: I am so excited to share this little digital short with you – and even more excited to sharing Young & Yang’s spy hijinks in The Tiara on the Terrace on January 5. I’m so proud of this book!

~ Kristen Kittscher (THE TIARA ON THE TERRACE, HarperCollins)

THE TIARA ON THE TERRACE

by Kristen Kittscher
Release date: January 5, 2016
Publisher: HarperCollins
ISBN: 9780062228000
About the Book
In this funny, clever novel, perfect for fans of Pseudonymous Bosch and Gordon Korman and a companion to The Wig in the Window, tween sleuths Sophie Young and Grace Yang go undercover at Luna Vista’s Winter Sun Festival to catch a murderer before he—or she—strikes again.

Sophie Young and Grace Yang have been taking it easy ever since they solved the biggest crime Luna Vista had ever seen. But things might get interesting again now that everyone is gearing up for the 125th annual Winter Sun Festival—a town tradition that involves floats, a parade, and a Royal Court made up of local high school girls.

When Festival president Jim Steptoe turns up dead on the first day of parade preparations, the police blame a malfunctioning giant s’more feature on the campfire-themed float. But the two sleuths are convinced the mysterious death wasn’t an accident.

Young and Yang must trade their high tops for high heels and infiltrate the Royal Court to solve the case. But if they fail, they might just be the next victims.
To learn more about this book and see our review, go HERE. 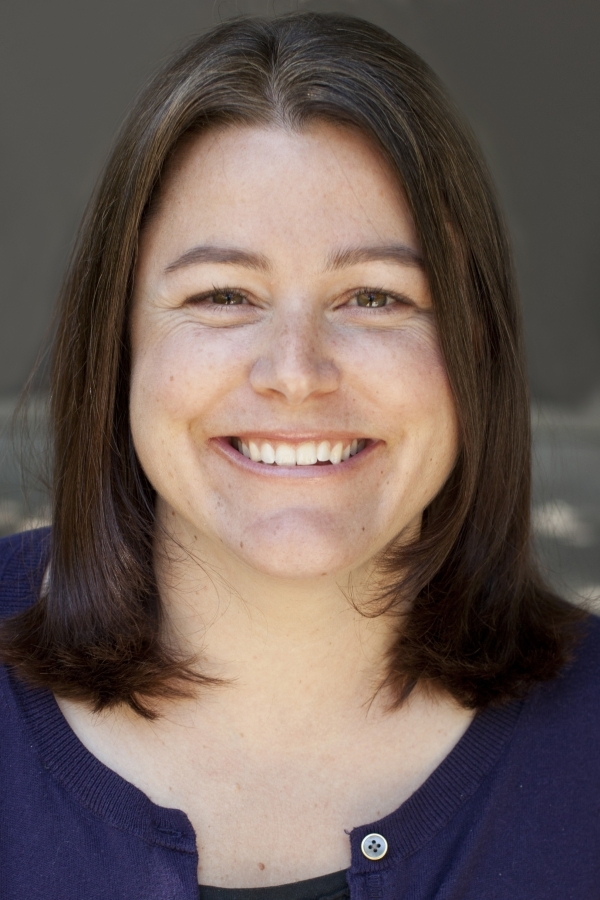 KRISTEN KITTSCHER is the author of bestselling tween mystery The Wig in the Window (Harper Children’s, 2013) which garnered a starred review from School Library Journal and was on ten Best of the Year lists. A graduate of Brown University and a former middle school Enligh teacher, Kristen was named the James Thurber House Children’s Writer-in-Residence in 2014. She presents frequently at schools, libraries, and festivals and is active in promoting community literacy initiatives in Southern California, where she lives with her husband, Kai. When Kristen is not reading, writing, or teaching, you’ll find her spending time with friends or hiking in the foothills near Pasadena with her dog, Mabel. Visit kristenkittscher.comto investigate more about her and Young & Yang’s next adventure, The Tiara on the Terrace or follow her on Facebook and Twitter (@kkittscher).

One winner will receive a copy of THE TIARA ON THE TERRACE.

What do you think about the trailer?

8 thoughts on “Featured Trailer: The Tiara On The Terrace by Kristen Kittscher + Giveaway (US Only)”

You are here: Featured Trailer: The Tiara On The Terrace by Kristen Kittscher + Giveaway (US Only)