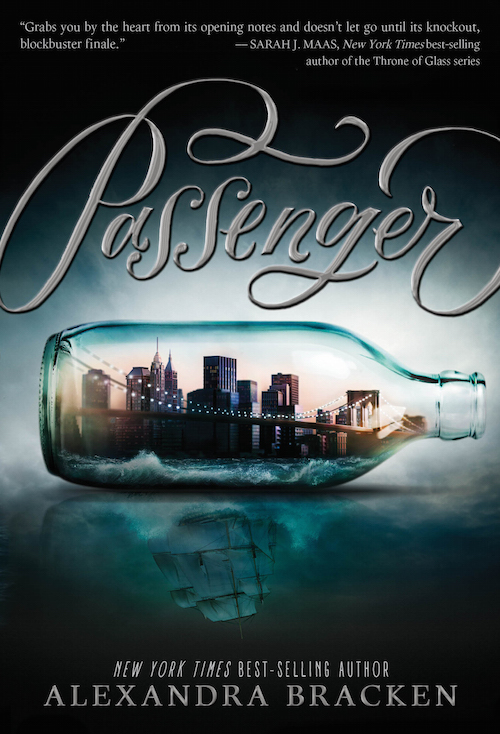 I hope everyone is having a great weekend so far!

In one devastating night, violin prodigy Etta Spencer loses everything she knows and loves. Thrust into an unfamiliar world by a stranger with a dangerous agenda, Etta is certain of only one thing: she has traveled not just miles, but years from home. And she’s inherited a legacy she knows nothing about from a family whose existence she’s never heard of. Until now.

Nicholas Carter is content with his life at sea, free from the Ironwoods–a powerful family in the Colonies–and the servitude he’s known at their hands. But with the arrival of an unusual passenger on his ship comes the insistent pull of the past that he can’t escape and the family that won’t let him go so easily. Now the Ironwoods are searching for a stolen object of untold value, one they believe only Etta, his passenger, can find. In order to protect her, Nick must ensure she brings it back to them–whether she wants to or not.

Together, Etta and Nicholas embark on a perilous journey across centuries and continents, piecing together clues left behind by the traveler who will do anything to keep the object out of the Ironwoods’ grasp. But as they get closer to the truth of their search, and the deadly game the Ironwoods are playing, treacherous forces threaten to separate Etta not only from Nicholas but from her path home… forever. 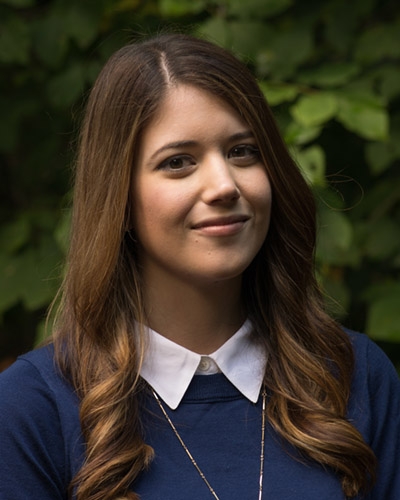 Alexandra Bracken is the New York Times bestselling author of The Darkest Minds series. Born and raised in Arizona, she moved East to study history and English at the College of William & Mary in Virginia. After working in publishing for several years, Alex now writes full-time and can be found hard at work on her next novel in a charming little apartment that’s perpetually overflowing with books. Visit her online at www.alexandrabracken.com and on Twitter @alexbracken.

You are here: Featured Trailer: Passenger by Alexandra Bracken