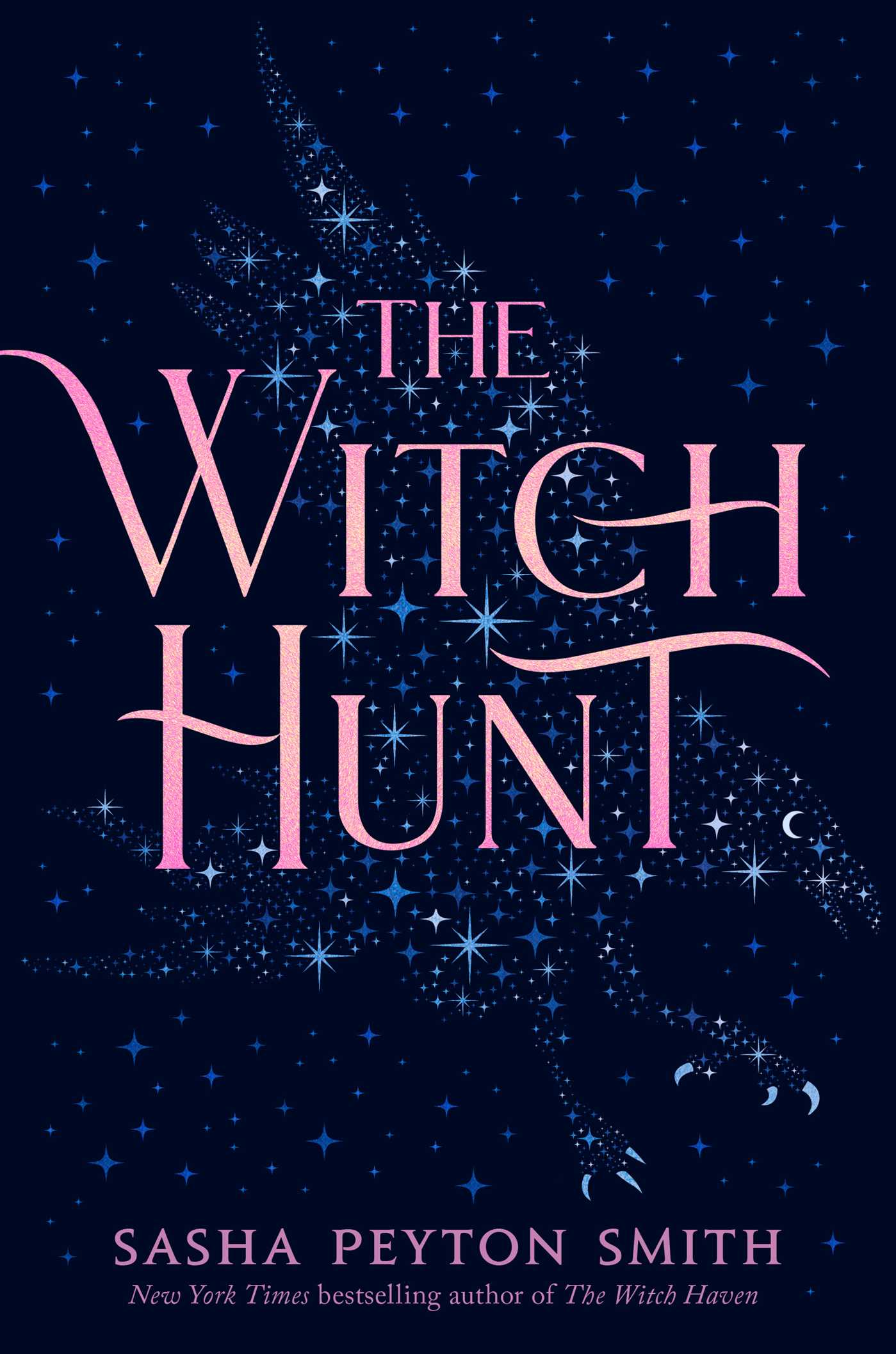 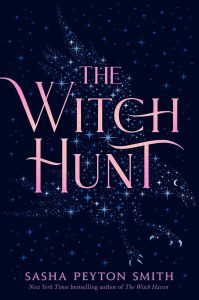 The lush and pulse-pounding sequel to the New York Times bestselling The Witch Havenfollows Frances and her fellow witches to the streets of Paris where family secrets, lost loves, and dangerous magic await.
Months after the devastating battle between the Sons of St. Druon and the witches of Haxahaven, Frances has built a quiet, safe life for herself, teaching young witches and tending the garden within the walls of Haxahaven Academy. But one thing nags; her magic has begun to act strangely. When an opportunity to visit Paris arises, Frances jumps at the chance to go, longing for adventure and seeking answers about her own power.

Once she and her classmates Maxine and Lena reach the vibrant streets of France, Frances learns that the spell she used to speak to her dead brother has had terrible consequences—the veil between the living and the dead has been torn by her recklessness, and a group of magicians are using the rift for their own gain at a horrifying cost.

To right this wrong, and save lives and her own magical powers, Frances must hunt down answers in the parlors of Parisian secret societies, the halls of the Louvre, and the tunnels of the catacombs. Her only choice is to team up with the person she swore she’d never trust again, risking further betrayal and her own life in the process.

What I liked:
A wonderfully epic sequel to The Witch Haven with a beautiful cinematic setting in Paris with our main character left struggling with her magic not working well at all. The mystery around why, the clues they followed, and the emotional struggle of trusting Finn no matter how much Frances does not want to.
Final Verdict:
A lot of emotion pours off the pages of this second book in a duology series; the ending, though final, does leave you wanting more of this world. The cost to save the world is almost too much to bear as it unfolds on the pages. The author is talented in drawing you into an emotional bond with the story.