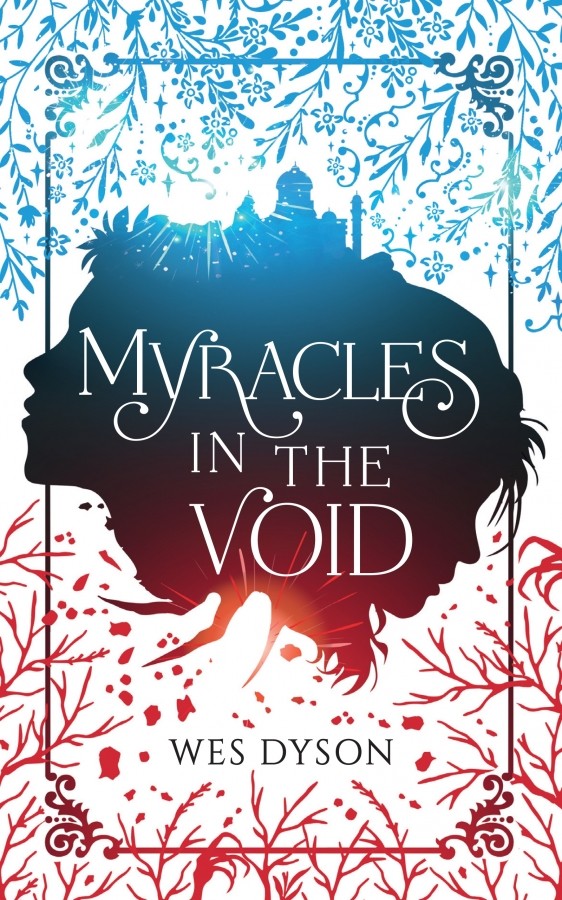 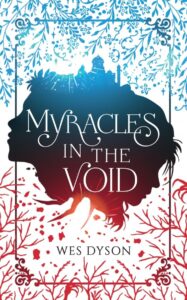 There once were two children. A girl and a boy. One could create, the other, destroy. In a world where the heart’s journey leads to either creative or destructive magic, a family is pulled apart… When their father became a Void, a monster of endless destruction, Lynd’s heart broke and her brother, Gai, promised to fix it. Their fates were defined for them ever since. From within comes a power to change the world around them — Myracles — magic that either bonds or breaks, creates or destroys. As this brother and sister set across Esa to bring their family back together, this power will either unite them or shatter their world to pieces. It will all come down to that defining moment, and if they define themselves. Create or destroy?

What I liked:
Myracles in the void is a unique story about the power to create and destroy our world, our lives, and others. How we shape ourselves and change what we harbor and ingrain into our hearts. Lynd and Gai are two unique characters, and I don’t think I ever read anything that touches on the human condition as much as this story did. Ultimately the ruin is caused by heartache and unforgiveness, and the brother gai tries so hard to fix his sister; eventually, he can’t. Lynd has to choose to change and forgive. What a mind-blowing concept to be at the root of a fantasy story for today’s youth to discover in the pages of a book. Kudos to the author for the uniqueness of this debut indie novel.
Final Verdict:
The pacing is fast, and the development of the world, the magic system, and the foundation of the war between the two countries are presented well. The fun addition of the giant turtle was cute. Myracles in the void is the first of a series that will be exciting, and I can not wait to see what other lessons can be discovered in the void.

You are here: Featured Review: Myracles in the Void (Wes Dyson)