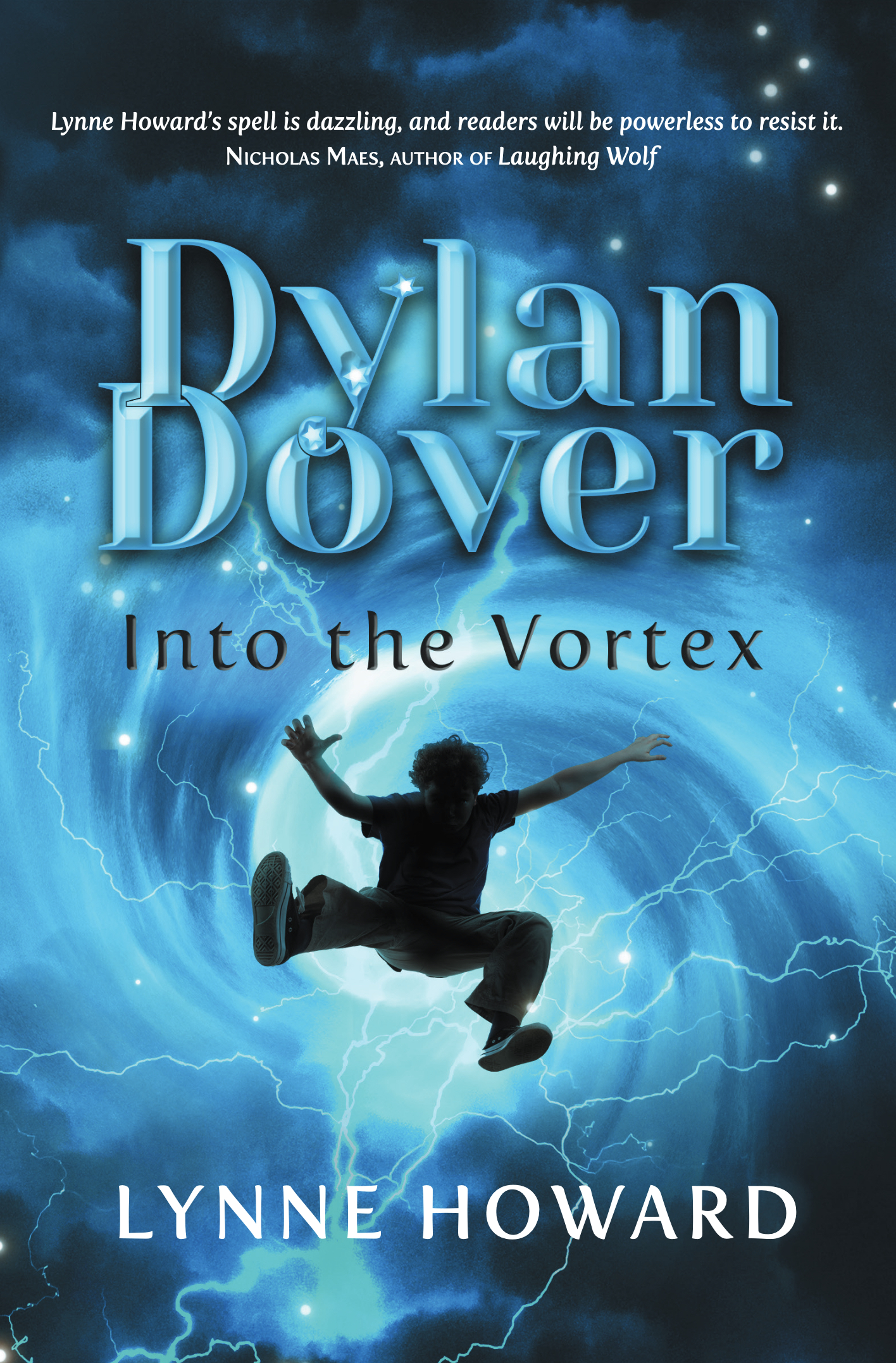 Dylan Dover: Into the Vortex by Lynne Howard!

Read on for more about Lynne, her book, a book trailer reveal & giveaway! 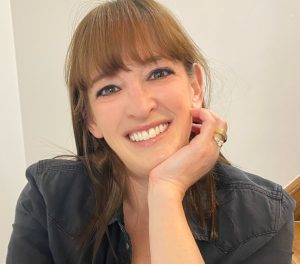 Lynne Howard, author of the Dylan Dover: Into the Vortex series, is a writer, lawyer, and teacher. Passionate about serving her community and dedicated to social and environmental justice, she lives in Toronto, Canada with her husband, children, and two dogs, Halle and Oliver.

About the Book: Dylan Dover: Into the Vortex 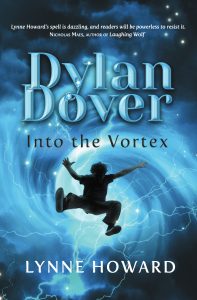 In a stunning debut, Lynne Howard’s Dylan Dover: Into the Vortex casts a potent reader’s charm over all youngsters clamoring for a new supernatural hero. Dylan believes he is a typical twelve-year-old until he stumbles into a vortex that miraculously transports him to the immortal dimension, a parallel universe.
Dylan not only learns that he is a warlock, but he also discovers a twin brother, extraordinary powers, and a secret prophecy that seems to have Dylan and his family at its crux. Dylan, along with his brother and their new-found wizard friend Thea, begin to unravel the mystery that surrounds their birth and the danger that threatens immortals
and humans alike.
Click here for Book Trailer Reveal:
~ Exclusive Trailer Reveal ~

Five Winners will receive a signed copy of Dylan Dover: Into the Vortex (Lynne Howard) ~US/CAN