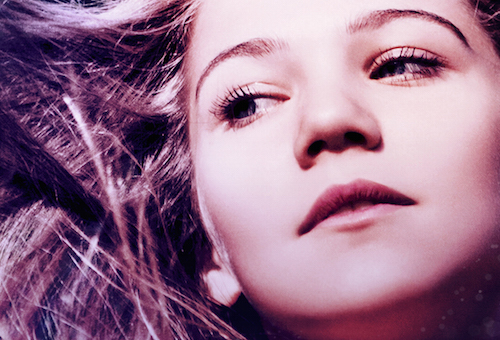 Today we’re giving you an exclusive excerpt from ILLUSION, the third and final book in the HOODOO APPRENTICE series by Lea Nolan, and we’re debuting the book trailer!. Before we get to that, here’s a note from Lea:

I’m thrilled to be here at YABC to introduce you to Illusion, the third and final book in my Hoodoo Apprentice trilogy, which released this week. In addition, I’m over-the-moon excited to share the gorgeous new covers for the first two books in the series, Conjure and Allure and to share an extra special giveaway just for you! 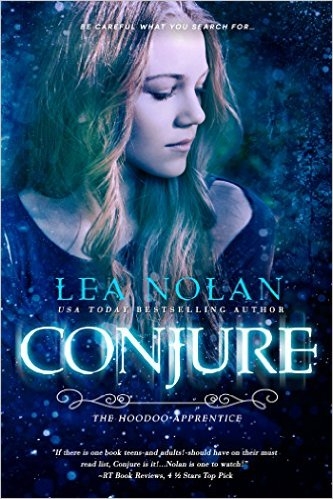 Be careful what you search for…

Emma Guthrie expects this summer to be like any other in the South Carolina Lowcountry–hot and steamy with plenty of beach time alongside her best friend and secret crush, Cooper Beaumont, and Emma’s ever-present twin brother, Jack. But then a mysterious eighteenth-century message in a bottle surfaces, revealing a hidden pirate bounty. Lured by the adventure, the trio discovers the treasure and unwittingly unleashes an ancient Gullah curse that attacks Jack with the wicked flesh-eating Creep and promises to steal Cooper’s soul on his approaching sixteenth birthday.

But when a strange girl bent on revenge appears, demon dogs become a threat, and Jack turns into a walking skeleton; Emma has no choice but to learn hoodoo magic to undo the hex, all before the last days of summer–and her friends–are lost forever. 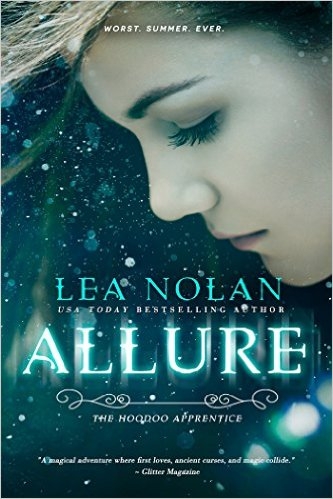 Emma Guthrie races to learn the hoodoo magic needed to break The Beaumont Curse before her marked boyfriend Cooper’s sixteenth birthday. But deep in the South Carolina Lowcountry, dark, mysterious forces encroach, conspiring to separate Emma and Cooper forever. When Cooper starts to change, turning cold and indifferent, Emma discovers that both his heart and body are marked for possession by competing but equally powerful adversaries.

Desperate to save him, Emma and her twin brother, Jack, risk their lives to uncover the source of the black magic that has allured Cooper and holds him in its grip. Faced with the horror of a soul-eating boohag, Emma and Jack must fight to resist its fiendish power to free Cooper long enough to join their strengths and face it together, before it destroys them all. Things aren’t always as they appear…

New school. Cross-country move. Broken heart. If only these were Emma Guthrie’s worst problems. Instead, she must battle a trio of enemies–human and spectral–who may or may not have joined forces against her and everyone she loves. All while pretending to be over Cooper Beaumont, her ex-boyfriend and true love, to shield him from her arch-nemesis’s revenge.

Worse, when the fight escalates, Emma is tempted to use black magic, which will endanger her soul. As her enemies close in, join forces, and fight with new and dark magic she’s never seen before, Emma must harness the power within her to fulfill an ancient prophecy, defeat a centuries-old evil, save her family, and reclaim the only boy she’s ever loved.

To learn more about this book and see our review, go HERE.
And now, we’re super excited to premiere the trailer for the HOODOO APPRENTICE series!

ILLUSION EXCERPT
“Are you sure you should even be working this spell?” My brother Jack, asks. “Maybe it isn’t worth it. You and Taneea don’t need to be friends, or even non-enemies. It might be easier to ignore her and her clones.”
Anger bubbles in my gut. Easy for him to say. After only a week at Beaufort High, he’s already got a ton of friends, including more than a few girls who’ve texted to see if he’ll be at tomorrow night’s party at the chapel ruins. No one’s talking about him behind his back, except maybe to speculate how horrible it is to have me for a sister.
“Sure, whatever, Mr. Popular. I’ll just spend the rest of the year as a pariah. No problem.” I go to slam the door, but he shoves his foot next to the jamb.
“That’s not what I meant.”
“I’m not looking for a miracle. I know who Taneea is and realize she’ll probably never be a decent person, but if this spell works and we can at least form a truce, there’s a chance I might get to be normal, at least at school.”
“What if it backfires?”
“It won’t.”
“How do you know? You said yourself you’ve never worked this spell before. What if something goes wrong?”
Now he’s gone too far, sticking his perfectly angled nose where it doesn’t belong. My jaw juts. “Since when did you become an authority on hoodoo?”
“I’m not. I’m just trying—”
“Exactly, you’re not. So thanks, but no, thanks, I don’t need your opinion or help.” I eye his intruding sneaker. “Now if you don’t mind, I’ve got work to do. I’ll let you know when I’m done so you can get your precious ledgers.”
“Jeez, Em, relax. I’m on your side, remember?” His expression softens, but it’s too late—he’s bugged me too much.
“Yeah. Okay.”
He pulls his foot back and I shove the door closed. Turning toward to my worktable, I draw a few deep breaths to center myself again. But I’m still too riled up to relax. I reach for the small vial of dried allspice berries and give it a good whiff. The scents of cinnamon, cloves, ginger, and nutmeg waft around my head, calming my mind and uncurling the tension that wound my muscles during my exchange with Jack.
Once I’m centered, I open my lids and reach for Taneea’s pilfered emery board, passing its metal tip through the flame to purify it.
Black soot crawls across the nail file. Pulling it away from the candle, I wipe it clean with a soft flannel cloth, then lift the stopper off a vial of pure liquid sulfur. The acrid scent of rotten eggs curls up from the bottle and shoots straight up my nose. Holding my breath, I dip the board in the foul solution, then set the top back in place, containing the stink.
As I draw the board through the flame a second time, an incantation floats from my lips.
“Fire and brimstone obey my plea,
to make a friend of my enemy.”
A putrid scent swells, filling the small room with the odor of death. The sulfur catches fire, flashing a brilliant blue, then yellow. Clingy black residue bubbles up, coating the surface. When the metal glows a vivid orange, I pull it from the flame and drop it in a waiting bowl, then douse it with Hoyt’s Cologne, the cheap drugstore perfume used in spells for good luck. The flowery liquid hisses and spits against the hot metal, sending up a cloud of rose- and violet-scented steam. As the file cools, the mist clears, revealing the board’s shiny, reflective surface.
A wave of fatigue crashes over me, making my lids droop. Every inch of my body yearns for sleep, even my toes. This must be a stronger spell than I realized. But that’s a good thing, considering how much it’ll take to make Taneea even a little bit nice. 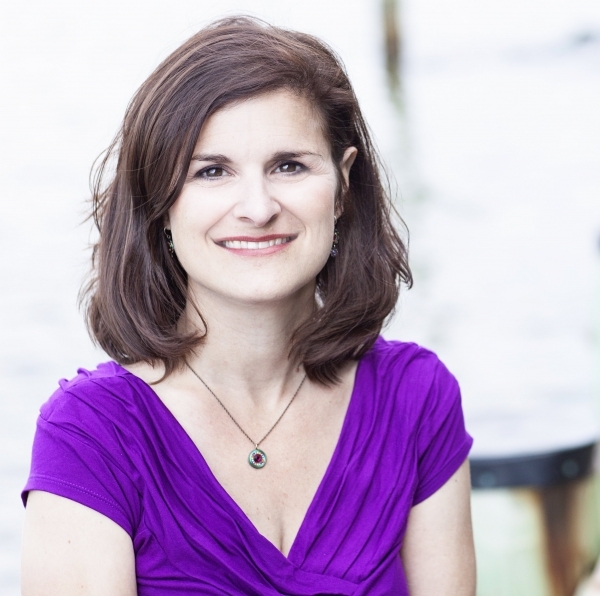 Lea Nolan is a USA Today bestselling author of Contemporary Romance and YA. Her books for young adults feature bright heroines, crazy-hot heroes, diabolical plot twists, plus a dose of magic, a draft of romance, and a sprinkle of history. She also pens smart, witty contemporary stories for adults filled with head-swooning, heart-throbbing, sweep-you-off your feet romance. Born and raised on Long Island, New York, she loves the water far too much to live inland. With her heroically supportive husband and three clever children, she resides in Maryland where she scarfs down crab cakes whenever she gets the chance. To learn more, visit Lea’s Website or find her on Facebook, Twitter, Instagram, or Goodreads.

One winner will receive signed paperback copies of the first two books in the series, CONJURE and ALLURE.

What kind of spell would you concoct if you had magical powers?

You are here: Exclusive Sneak Peek at Illusion by Lea Nolan + Giveaway (US Only)