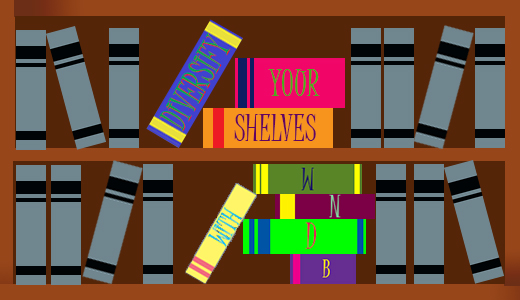 It’s very exciting to write the debut post for this new series of diversity recs for YABC! As a member of We Need Diverse Books and as a YA author who started this entire journey because I wanted to see books that reflected something close to my teen years in print—well, this means a lot.

My inspiration for this first blog post is two-fold: 1) What better way to kick off this debut post than with fellow authors from my debut year? I met Brandy Colbert, Stephanie Kuehn, and Justina Ireland through The Lucky 13s, and not only do they write awesome books that I enjoyed reading, but they are three pretty wonderful human beings whose voices are so valuable. 2) Last month, there was a great hashtag on Twitter called #BlackWomenAuthors, and I was so inspired by it that I wanted to apply it to my first blog post.

So without further ado… 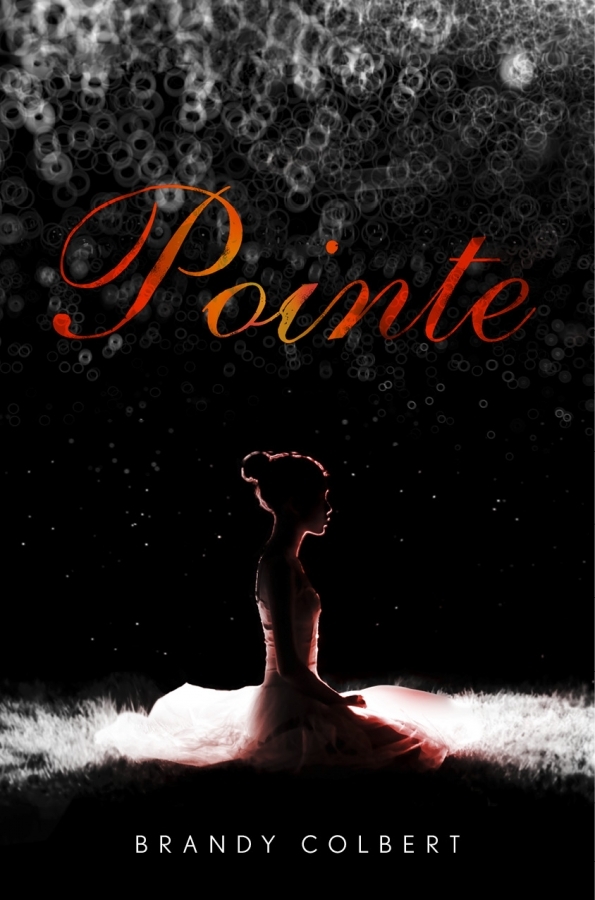 Pointe has been called gritty by a lot of reviewers, and I can see why. But I find it more accurate to describe it as a story about grace and redemption. Colbert’s beautiful writing is such a complement to this wrenching story. The story centers on Theo, a sixteen-year-old dancer who is poised to pursue a bright ballet career. Things get thrown off course when her abducted childhood friend, Donovan, returns home after four years. Pointe juggles some heavy-duty topics—sex, eating disorders, post-traumatic stress, just to name a few. But it’s all handled with a natural hand rather than a heavy one, and that’s also how Colbert deals with Theo’s skin color—being black is another facet of Theo that gives her nuance as a character, but doesn’t define her trajectory in life. But, let’s be real, hasn’t a good YA about a black ballerina been a long time coming? Also, fun fact: Theo is named after Theo Huxtable! 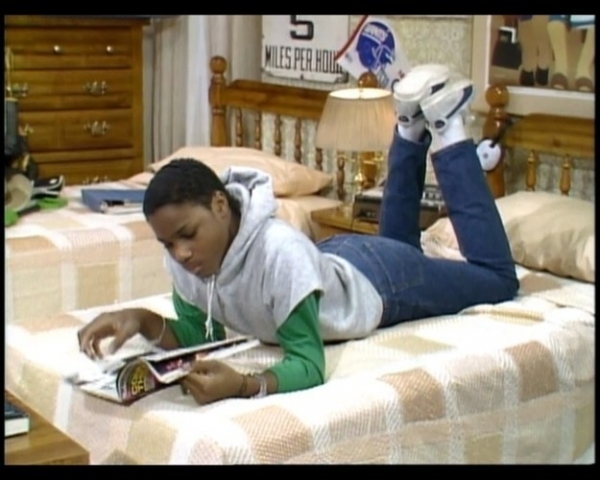 To read more about POINTE, or for links to purchase the book, go HERE.

Promise of Shadows by Justina Ireland 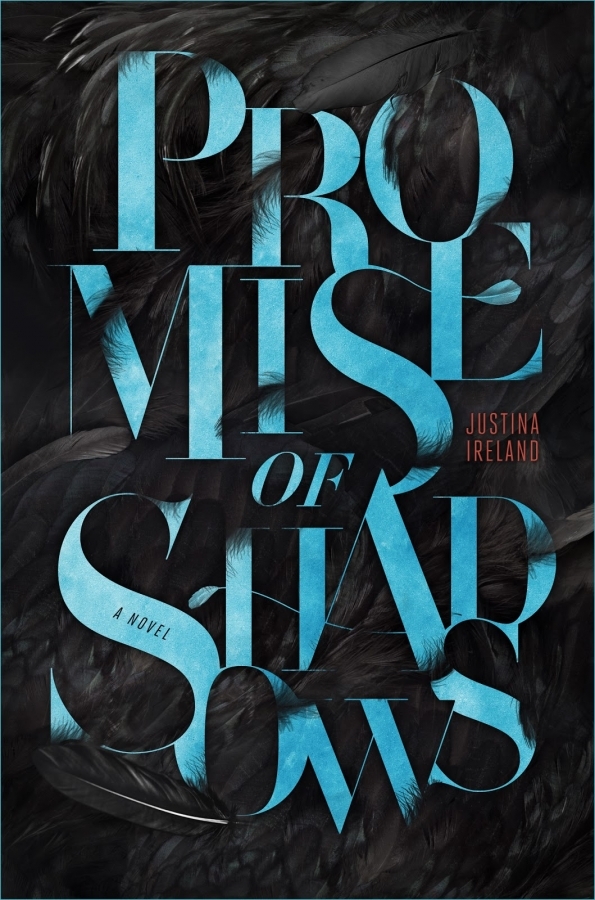 It will be no surprise to anyone who knows Ireland that there is a whole lot of fun badassery in her sophomore novel, Promise of Shadows. The novel takes place in a modern world where Greek mythology is very much real. The main character is a Harpy named Zephyr Mourning who has been dragged into the hells of Tartarus for reasons that become clear as her past unfurls, one layer at a time. I’ll keep mum about most of the plot to avoid spoilers, but let’s just say there are some big, world-saving things ahead for Zephyr, the timid and less-than-confident Harpy. What’s refreshing is to see Greek mythology and the hero’s journey from the point of view of someone who isn’t some pure-of-heart-golden-haired wunderkind, but rather, a failed warrior with a penchant for blood, and oh yeah, dark skin, blue dreads, and snaky lines of dark power tattooing her entire body. It’s a great update on classic Greek mythology, and Promise of Shadows features a snarky, irreverent main character whose fantastic voice carries us through the complexities of taking up the savior mantle. Fans of Buffy, rejoice.

To read more about Promise of Shadows, or for links to purchase the book, go HERE.

There is so much importance in diversity acting as a mirror for readers’ experiences, but there’s also its other big purpose—to act as a window into another, wholly unfamiliar world. Charm & Strange was a much-needed window for me as a reader, opening my eyes to the dark, intensely sad world of childhood mental illness. This Morris-winning debut took my breath away. Kuehn takes on a very challenging subject by using a fantastical metaphor as a vehicle for her traumatized main character, Drew/Win. The book is structured so that every other chapter you are following ten year old Drew’s story, and then sixteen year old Win’s story. You know from the very beginning, through a broken and suffering Win’s point of view, that something deeply traumatic happened to him one fateful summer. And even as you dread that terrible truth, there is so much humanity and empathy in the way Kuehn treats Drew/Win. This book changed me, in the way that only books can. 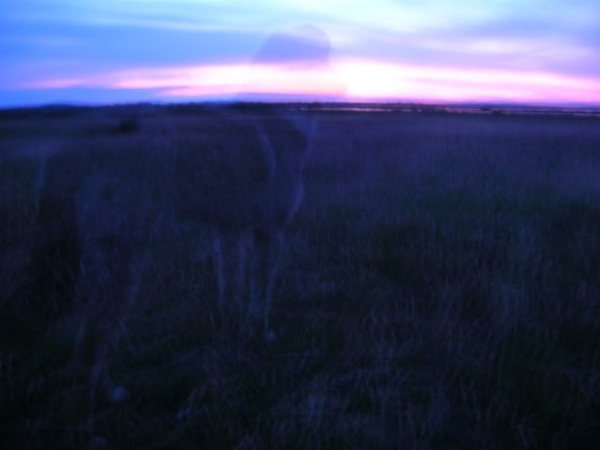 To learn more about Charm & Strange, or to find links to buy the book, go HERE.

Which book do you want to add to your TBR pile and why? Tell us in the comments. We’d love to hear from you! 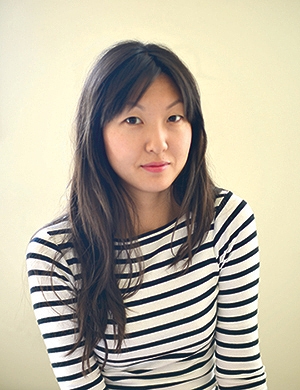 Maurene Goo is the author of Since You Asked. She studied communication at the University of California, San Diego, and received a master’s degree in publishing and writing at Emerson College. She has very strong feelings about graphic design and houseplants and lives in Los Angeles with her husband and a very old cat. She is also a team member of We Need Diverse Books http://weneeddiversebooks.org/

1 thought on “Diversify Your Shelves With WNDB!”

You are here: Diversify Your Shelves With WNDB!