Welcome to today’s cover reveal, YABCers! This week we have two back-to-back reveals.

Today we’re celebrating the cover for THE FIRE WISH by Amber Lough releasing July 22, 2014 from Random House Children’s. Before we get to the cover, here’s a message from Amber:

Hello, YABC! Welcome to the exclusive cover reveal of THE FIRE WISH! I am incredibly excited to share the cover with you. My friends teased me a year ago, saying I was going to end up with an “I Dream of Jeannie” book cover, and I had no idea what to expect. BUT THIS IS PERFECT. It’s like the designer, Nicole de las Heras, took the feel of my book and turned it into art. It looks like you could just step right into this other, beautiful world…I can practically smell the frankincense wafting up into the arches. Now, come take a look at my cover and let it draw you in…
~ Amber 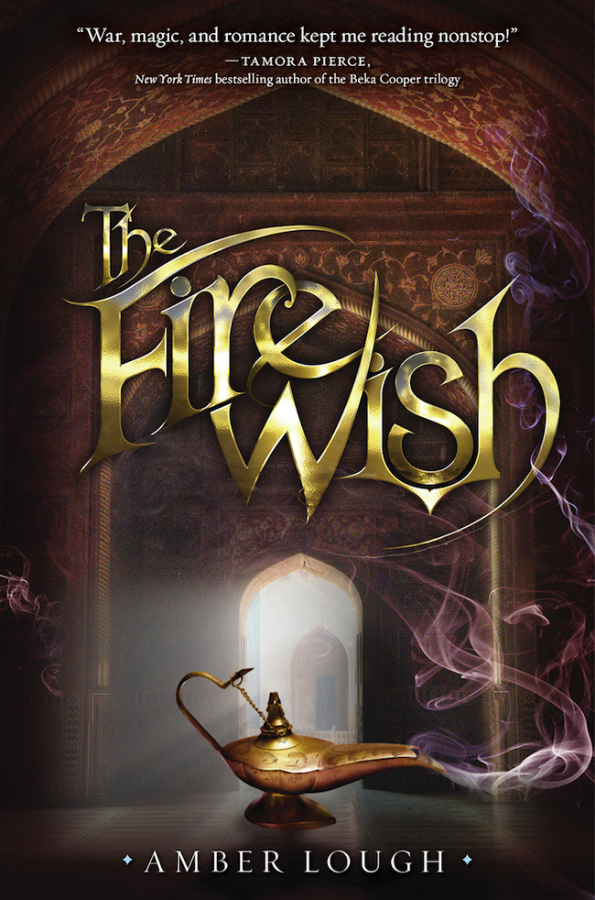 *** If you choose to share this image elsewhere, please include a courtesy link back to this page so others can enter Amber’s giveaway. Thank you! ***

A jinni. A princess. And the wish that changes everything. . . . Beautifully written and accessible fantasy for fans of Tamora Pierce, Rachel Hartman, and Laini Taylor.
In this romantic and evocative fantasy, Najwa is a jinni, training to be a spy in the war against the humans. Zayele is a human on her way to marry a prince of Baghdad—which she’ll do anything to avoid. So she captures Najwa and makes a wish. With a rush of smoke and fire, they fall apart and re-form—as each other. A jinni and a human, trading lives. Both girls must play their parts among enemies who would kill them if the deception were ever discovered—enemies including the young men Najwa and Zayele are just discovering they might love. 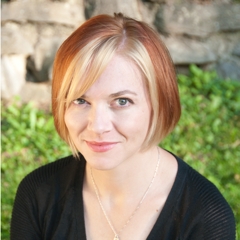 Amber Lough lives with her husband, their two kids, and their cat, Popcorn in Syracuse, NY. She spent much of her childhood in Japan and Bahrain. Later, she returned to the Middle East as an Air Force intelligence officer to spend eight months in Baghdad, where the ancient sands still echo the voices lost to wind and time. For a pronunciation guide, a cast of characters, and more, please visit www.amberlough.com

You are here: Cover Reveal: The Fire Wish by Amber Lough + Giveaway (International)