Today we’re celebrating the cover for BEHIND THE SCENES by Dahlia Adler, releasing June 24, 2014 from Spencer Hill Contemporary/Spencer Hill Press. Before we get to the cover, here’s a message from Dahlia:

Hey, YABCers!
Thanks so much for coming to check out the exclusive cover reveal for my debut Contemporary YA, BEHIND THE SCENES. I think it’s got the perfect blend of Hollywood and romance, which, incidentally, is exactly what I was hoping for! I’m excited to be giving away my very first ARC, so hopefully you can fall in love with the couple on the inside as much as I fell in love with the one on the outside!
~ Dahlia Adler 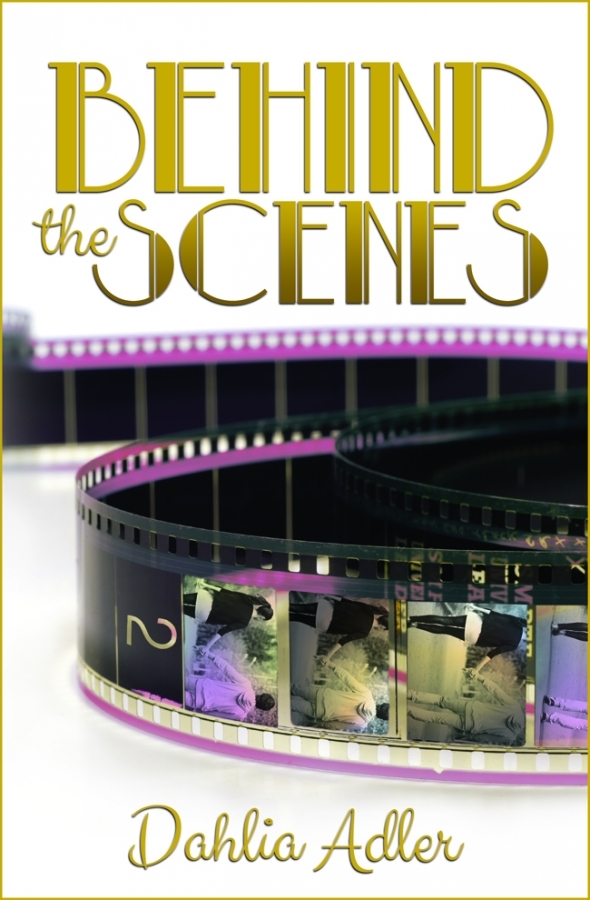 *** If you choose to share this image elsewhere, please include a courtesy link back to this page so others can enter Dahlia’s giveaway. Thank you! ***

High school senior Ally Duncan’s best friend may be the Vanessa Park—star of TV’s hottest new teen drama—but Ally’s not interested in following in her BFF’s Hollywood footsteps. In fact, the only thing Ally’s ever really wanted is to go to Columbia and study abroad in Paris. But when her father’s mounting medical bills threaten to stop her dream in its tracks, Ally nabs a position as Van’s on-set assistant to get the cash she needs.
Spending the extra time with Van turns out to be fun, and getting to know her sexy co-star Liam is an added bonus. But when the actors’ publicist arranges for Van and Liam to “date” for the tabloids just after he and Ally share their first kiss, Ally will have to decide exactly what role she’s capable of playing in their world of make believe. If she can’t play by Hollywood’s rules, she may lose her best friend, her dream future, and her first shot at love.
Our Thoughts
I love the old school Hollywood font for the title! And the colorful film strip makes this cover fun and flashy. I love stories about Hollywood — I’m ready to head to Tinseltown! 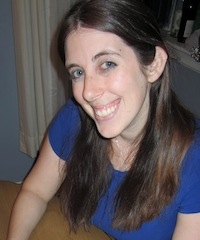 About the Author
Dahlia Adler is an Assistant Editor of Mathematics by day, a Copy Editor by night, and a blogger and writer at every spare moment in between. She lives in New York City with her husband and their overflowing bookshelves. Behind the Scenes is her first novel.
Twitter: http://www.twitter.com/MissDahlELama
Facebook: https://www.facebook.com/DahliaAdler
Pinterest: http://www.pinterest.com/dahliaaf/behind-the-scenes/
Goodreads: https://www.goodreads.com/book/show/17869397-behind-the-scenes
Blog: http://dailydahlia.wordpress.com

37 thoughts on “Cover Reveal: Behind the Scenes by Dahlia Adler + Giveaway (US/Canada)”

You are here: Cover Reveal: Behind the Scenes by Dahlia Adler + Giveaway (US/Canada)