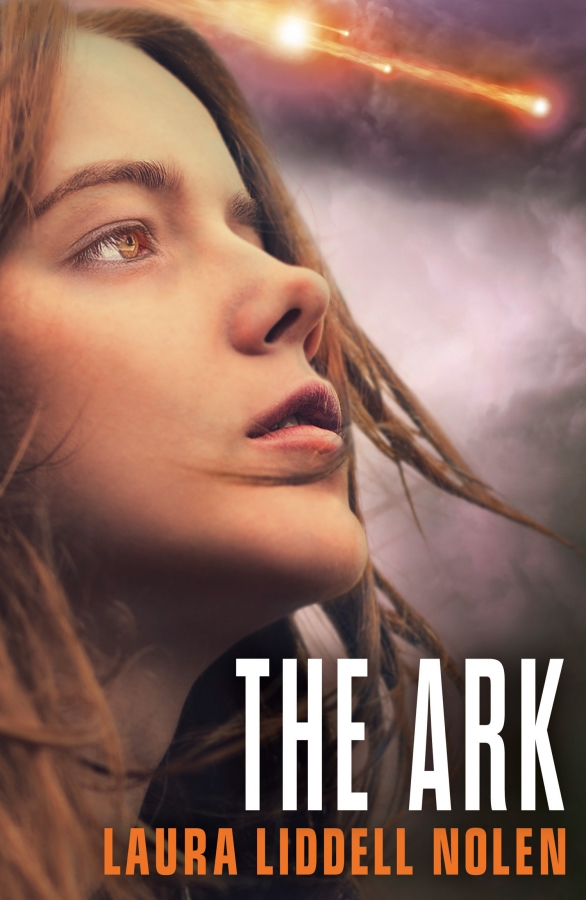 Before we get to the chapter, here’s a note from Laura: During each giveaway, we ask entrants a question pertaining to the book. Here is the question you’ll be answering in the comments below for extra entries: What food item does Kip want Char to give him in exchange for her box of keepsakes? Find the answer here by reading the first chapter excerpt!

You are here: Chapter Reveal: The Ark by Laura Liddell Nolen + Giveaway (International)