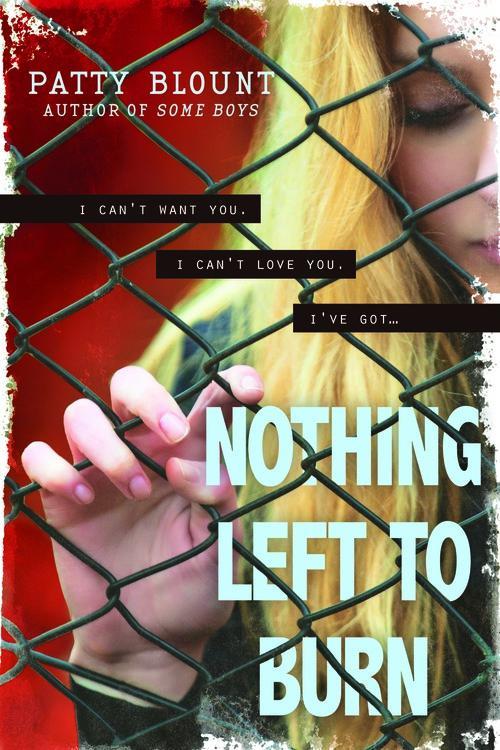 Nothing Left To Burn
by Patty Blount

Reece’s father hasn’t spoken to him since the car wreck that killed Reece’s brother. Desperate for forgiveness, Reece joins the Junior Cadet program at his dad’s firehouse. But the program is grueling, and Reece isn’t sure he can make it through. Then he meets Amanda.
Amanda understands wanting to belong. As a foster kid, the firehouse is the only place that feels like home. She agrees to help Reece, but falling for him wasn’t part of the deal. And when a string of arsons suddenly point to Amanda, their relationship could go up in flames. 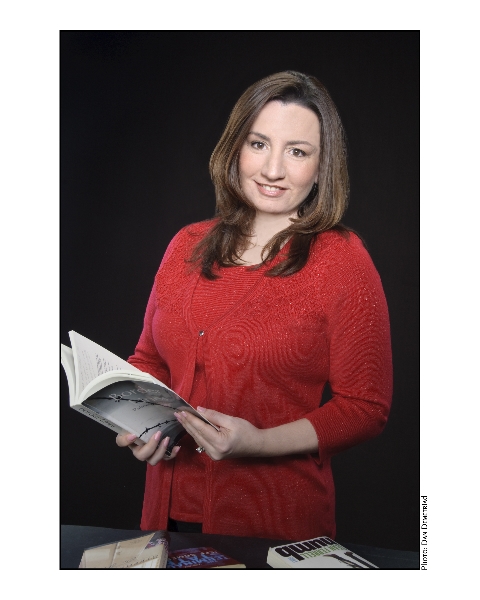 Patty Blount writes instruction guides by day and novels by night. On a dare by her oldest son, she wrote her first novel in an ice rink. Though never published, Penalty Killer was the subject of so many seventh grade book reports, the English teacher requested a copy and later returned it, covered in red ink. Patty is always looking for great story ideas. Her debut novel, Send, was conceived after her boss suggested she learn about social networks. Patty lives on Long Island with her family, a fish, and lots of books.

One winner will receive a signed ARC of NOTHING LEFT TO BURN. US only.

During each giveaway, we ask entrants a question pertaining to the book. Here is the question you’ll be answering in the comments below for extra entries: Reece really misses big brother Matt, who always used to give him quirky answers to dumb questions. What was Matt’s answer to “Why did the chicken cross the road?” Find the answer in this exclusive YABC chapter reveal.

19 thoughts on “Chapter Reveal: Nothing Left To Burn by Patty Blount + Giveaway (US Only)”

You are here: Chapter Reveal: Nothing Left To Burn by Patty Blount + Giveaway (US Only)