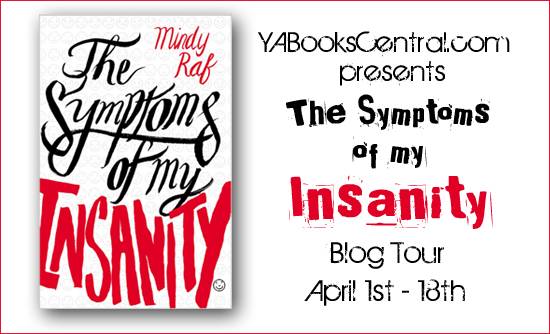 Click here to see an exclusive video from Mindy Raf and enter to win a signed copy! 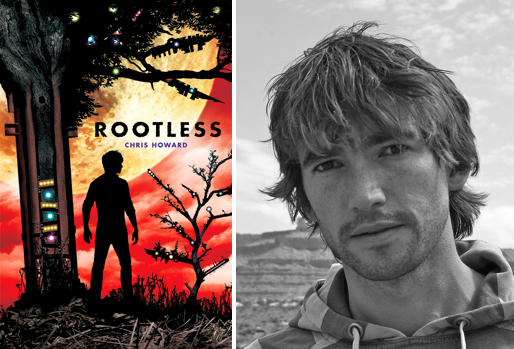 Join us for a live chat with author Chris Howard, Thursday, March 14th at 9pm Eastern!

Discuss ROOTLESS and ask Chris all your burning questions. There will be a trivia contest and the winner will receive their choice of book from the YABC Prize Shelf! (US-only please)

** IMPORTANT MESSAGE **
Here's how the chat will work:
- All questions will be held in a queue and answered one at a time.
- You may post hellos and replies to Chris, but they will not show up in the main chat screen. However, he will still be able to see them.
- Be patient! We will try to get to everyone's question, but we hope you understand if we run out of time.
- Please do not ask why your posts aren't showing up in the main chat screen. If you do, we'll know you didn't read this important message, and we'll all point and laugh at you. ;-)

** ANOTHER IMPORTANT MESSAGE **
Here's how the trivia will work:
- You will need a Twitter or FB account to answer the trivia questions.
- Trivia questions will appear in a popup window.
- You will have only a few minutes to answer the question before it is no longer active. That means no searching online, no scanning Google Books, no flipping pages. This is from memory, folks!
- Please no complaining or whining about the trivia contest. If you have computer or Internet issues, please understand glitches happen. Be a good sport and congratulate the winner. Mkay?
- One awesome US winner will receive their choice of book from the prize shelf. Woot!

Join us for a book club chat this Thursday, February 28th, at 9pm EASTERN.

The book this month is Rootless by Chris Howard. There will be prizes, trivia, and tons of discussion and debate, so don't miss it!

If you haven't read it, get on it! Grab it today for your Kindle here and your Nook here.

Here's a bit about Rootless:

17-year-old Banyan is a tree builder. Using salvaged scrap metal, he creates forests for rich patrons who seek a reprieve from the desolate landscape. Although Banyan's never seen a real tree--they were destroyed more than a century ago--his missing father used to tell him stories about the Old World.

Everything changes when Banyan meets a mysterious woman with a strange tattoo--a map to the last living trees on earth, and he sets off across a wasteland from which few return. Those who make it past the pirates and poachers can't escape the locusts . . . the locusts that now feed on human flesh.

But Banyan isn't the only one looking for the trees, and he's running out of time. Unsure of whom to trust, he's forced to make an alliance with Alpha, an alluring, dangerous pirate with an agenda of her own. As they race towards a promised land that might only be a myth, Banyan makes shocking discoveries about his family, his past, and how far people will go to bring back the trees.

Sign up below for an email reminder and make sure to bookmark this page. See you then! 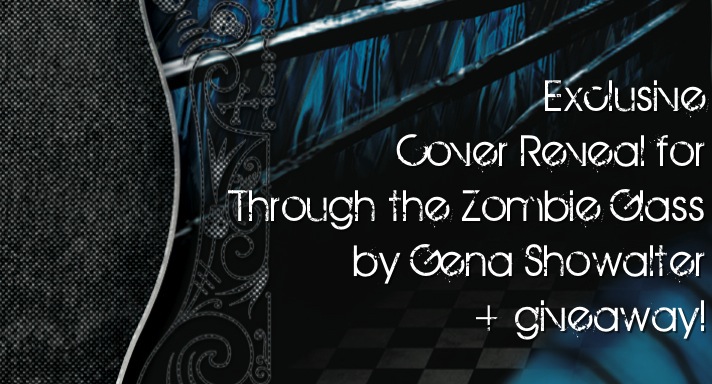 Click here to see the cover and enter the giveaway! 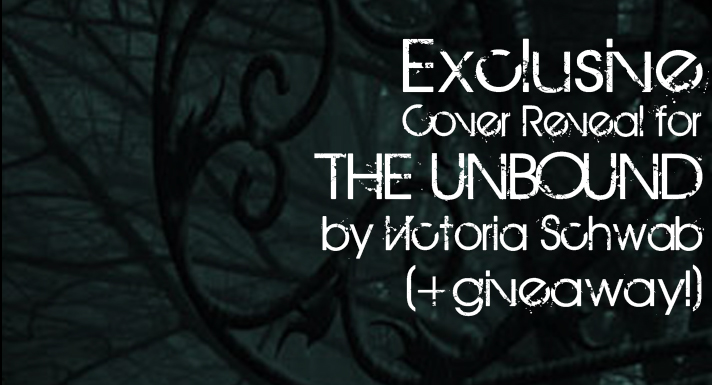