Shadow of the Fox 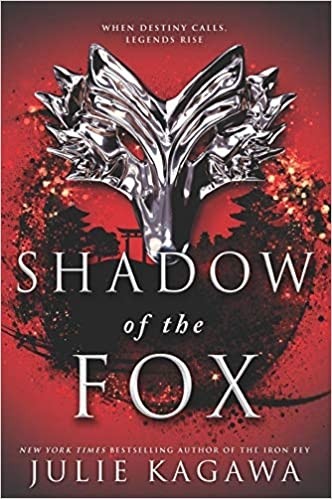 In this first book of her Japanese mythology-inspired Shadow of the Fox trilogy, bestselling author Julie Kagawa weaves a stunning, high-stakes tale of alliances and deceptions, characters who aren’t what they seem, and secrets that could change the fate of the world.

Every millennium, whoever holds the Scroll of a Thousand Prayers has the power to call the great Kami Dragon from the sea and ask for one wish. The time is near...and the missing pieces of the scroll will be sought throughout the land of Iwagoto.

When demons kill half-kitsune Yumeko’s adoptive family, she’s forced to flee her home with one part of the ancient scroll. Fate thrusts her into the path of mysterious samurai Kage Tatsumi, who is Yumeko’s best hope for survival. But he’s under orders to retrieve the scroll. An uneasy alliance forms, and Yumeko begins the deception of a lifetime, knowing her secrets are more than a matter of life or death―they’re the key to the fate of the world.

A Curse So Dark and Lonely 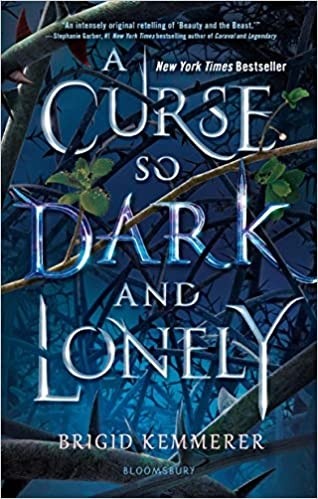 In a lush, contemporary fantasy retelling of Beauty and the Beast, Brigid Kemmerer gives readers another compulsively readable romance perfect for fans of Marissa Meyer.

Nothing has ever been easy for Harper. With her father long gone, her mother dying, and her brother barely holding their family together while constantly underestimating her because of her cerebral palsy, she learned to be tough enough to survive. But when she tries to save someone else on the streets of Washington, DC, she’s instead somehow sucked into Rhen’s cursed world.

A prince? A monster? A curse? Harper doesn’t know where she is or what to believe. But as she spends time with Rhen in this enchanted land, she begins to understand what’s at stake. And as Rhen realizes Harper is not just another girl to charm, his hope comes flooding back. But powerful forces are standing against Emberfall . . . and it will take more than a broken curse to save Harper, Rhen, and his people from utter ruin. 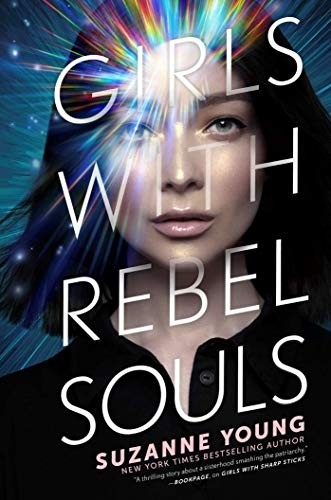 The girls make their final stand in this third and final novel in the thrilling, subversive near-future series from New York Times bestselling author Suzanne Young about a girls-only private school that is far more than it appears to be.

There is no one who can save your rebel soul…

The girls of Innovations Academy escaped the confines of their unethical school, fought against the system protecting predators who targeted girls for harassment, and they’re not done yet. They’re still not free.

Reeling from one revelation after the next, Mena and her friends begin to unwind the truth of their existence and, as a result, their destiny. The men from Innovations Corporation still hunt them, the woman who created them still wants control over them, and worst of all, Mena realizes that through all her pain, all her tears, the world of men has not changed. There is no more time to hope for the best. The girls know they are in a battle for their lives, a war for their very existence.

The girls of Innovations Academy have sharpened their sticks to fight back, they have fought for justice with blood from their razor hearts. And now, the girls will choose their true nature...and how they define their rebel souls.

Chess Not Checkers
0.0
0.0 (0)
Chess not Checkers is a teen novel with adult adventures...