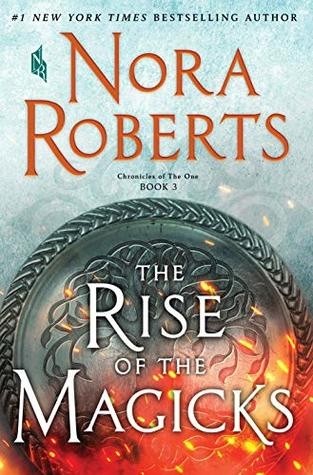 A Possibility Of Whales (Karen Rivers) 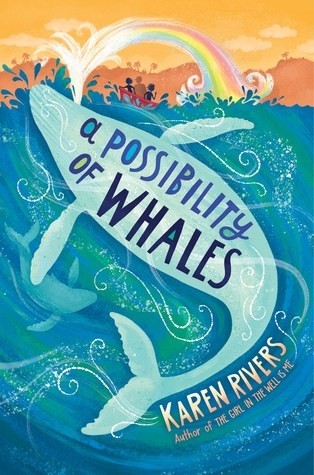 The story of a girl who—thanks to her friends, her famous single dad, and an unexpected encounter with a whale—learns the true meaning of family.

But how can Nat find her mother if she doesn’t even know who she is? She abandoned Nat as a baby, and Nat’s dad refuses to talk about it. Nat knows she shouldn’t need a mom, but she still feels like something is missing, and her questions lead her on a journey of self-discovery that will change her life forever. 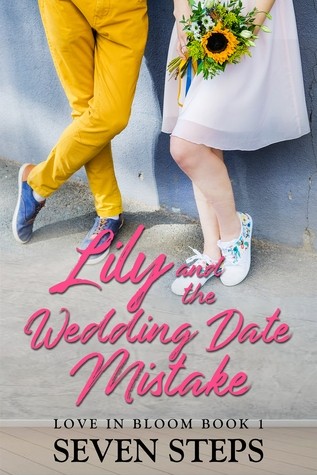 IT WAS THE WORST FIRST DATE EVER!

When seventeen-year-old Lily McAlister meets a witty, mysterious boy at her aunt's wedding, sparks instantly fly between them.

There's only one problem. She's lost her glasses and can't see his face.

Worse, when she finds her glasses she gets a front row seat to him asking out her sister.

Heartbroken, Lily thinks that things can't get any worse.

Until he shows up in her English class on the first day of senior year.

When they're forced to work together to throw the Fall Carnival, Lily discovers this mystery boy has a huge secret. One that will change everything.

Exiled beast charmer Leena Edenfrell is in deep trouble. Empty pockets forced her to sell her beloved magical beasts on the black market—an offense punishable by death—and now there's a price on her head. With the realm's most talented murderer-for-hire nipping at her heels, Leena makes him an offer he can't refuse: powerful mythical creatures in exchange for her life.

If only it were that simple. Unbeknownst to Leena, the undying ones are bound by magic to complete their contracts, and Noc cannot risk his brotherhood of assassins...not even to save the woman he can no longer live without. 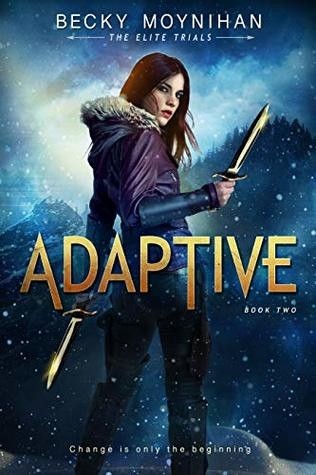 A PERILOUS MISSION. AN IMPOSSIBLE CHOICE. ONE UNEXPECTED DISCOVERY.

Escaping Tatum City was all Lune wanted. Now that she’s out, freedom is beyond her reach more than ever. Her adoptive father knows her weaknesses. And if she fails to find Bren and complete her mission, he won’t hesitate to exploit each one.

To complicate matters further, Ryker, her wildly unpredictable companion, has a mission of his own. Lune quickly discovers that he'll do whatever is necessary to see it through too.

As the dangers of the outside world threaten to undo her, Lune must adapt to survive every new challenge. Because everything she knows, everything she’s been fighting for, is about to change.

Perfect for fans of the Hunger Games, Divergent, and Shatter Me series, THE ELITE TRIALS trilogy is the gripping story of Lune “Tatum” Avery as she fights for freedom in a futuristic dystopian world plagued by danger, secrets, and betrayal. An emotional, action-packed journey of resilience, second chances, and fierce love.