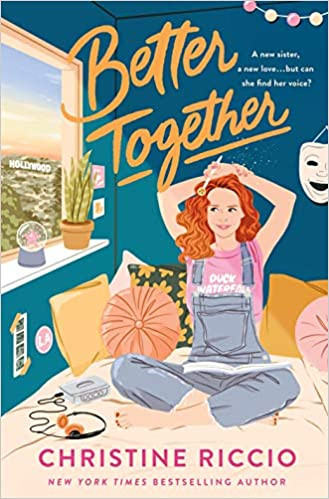 Jamie’s an aspiring standup comic in Los Angeles with a growing case of stage anxiety.

They’ve both signed up for the same session at an off the grid Re-Discover Yourself Retreat in Colorado. When they run into each other, their worlds turn upside down.

Jamie and Siri are sisters, torn apart at a young age by their parent's volatile divorce. They’ve grown up living completely separate lives: Jamie with their Dad and Siri with their Mom. Now, reunited after over a decade apart, they hatch a plot to switch places. It’s time they get to know and confront each of their estranged parents.

With an accidental assist from some fortuitous magic, Jamie arrives in New Jersey, looking to all the world like Siri, and Siri steps off her flight sporting a Jamie glamour.

The sisters unexpectedly find themselves stuck living in each other's shoes. Soon Siri's crushing on Jamie's best friend Dawn. Jamie's falling for the handsome New Yorker she keeps running into, Zarar. Alongside a parade of hijinks and budding romance, both girls work to navigate their broken family life and the stresses of impending adulthood. 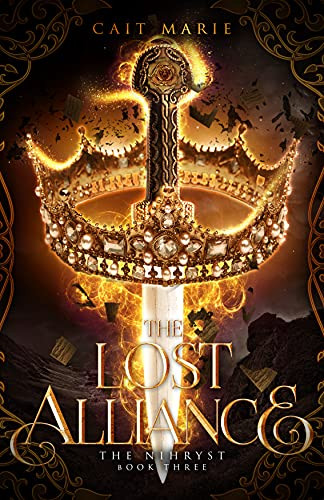 A broken treaty. An enchanted blade. A love worth fighting for.

The truth has come out, but not as they expected.

The kingdom of Detmarya is on the brink of war, led by a king who has yet to be properly crowned. Shane took his father's throne far sooner than anticipated, and his fear of failure haunts his every move.

With the help of his friends, new and old, he must face betrayal, his sister's mortality, and his own feelings. But when a new story comes to light, one of a warrior worthy of carrying an ancient hero's blade, he dares to hope they may finally have the answers they seek.

For without the stars' help, despite having the biggest military on their side of the world, King Shane won't have the power to save those he loves. 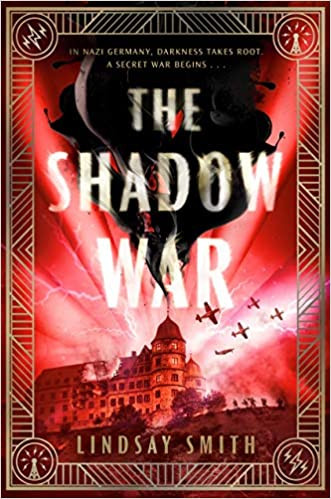