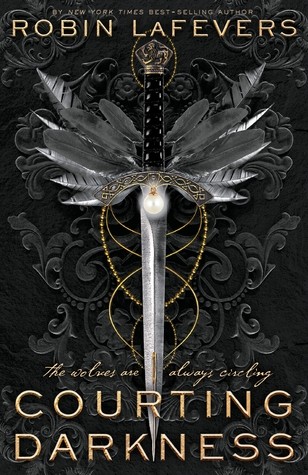 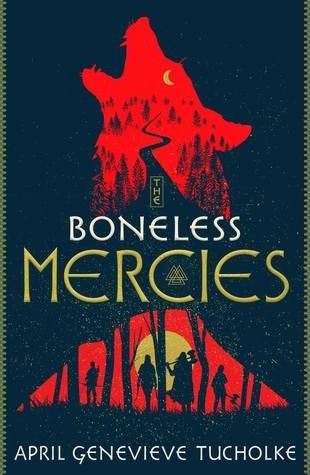 The Opposite Of Innocent (Sonya Sones) 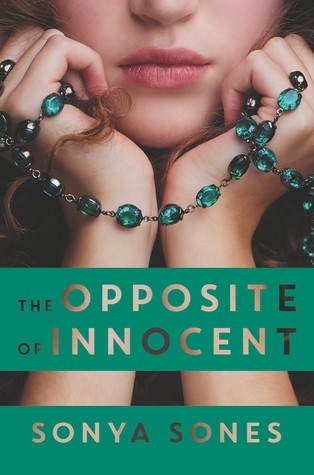 Poignant and chilling by turns, The Opposite of Innocent is award-winning author Sonya Sones’s most gripping novel in verse yet. It’s the story of a girl named Lily, who’s been crushing on a man named Luke, a friend of her parents, ever since she can remember.

Luke has been away for two endless years, but he’s finally returning today. Lily was only twelve when he left. But now, at fourteen, she feels transformed. She can’t wait to see how Luke will react when he sees the new her. And when her mother tells her that Luke will be staying with them for a while, in the bedroom right next to hers, her heart nearly stops.

Having Luke back is better than Lily could have ever dreamed. His lingering looks set Lily on fire. Is she just imagining them? But then, when they’re alone, he kisses her. Then he kisses her again. Lily’s friends think anyone his age who wants to be with a fourteen-year-old must be really messed up. Maybe even dangerous. But Luke would never do anything to hurt her...would he?

In this powerful tale of a terrifying leap into young adulthood, readers will accompany Lily on her harrowing journey from hopelessness to hope. 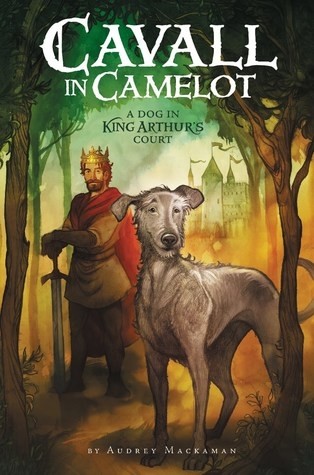 From a debut author, this exciting first book in a duology is a classic middle grade adventure set in Camelot, told from the point of view of King Arthur’s favorite dog! Perfect for fans of Redwall and Survivors.

Meet Cavall the dog in this classic middle grade adventure set in Camelot, told from the point of view of King Arthur’s dog!

When Cavall and his brother Glessic leave the comfort of their simple barn to join the lavish court of Camelot, Cavall wants nothing more than to prove he’s a good dog to the great knights and dogs of the castle—especially to King Arthur. But Gless says only the best dogs are worthy of greatness, and Cavall has never been as strong, brave, or fast as his brother.

Meanwhile, malevolent forces lurk in Camelot, and Cavall must figure out how to protect his person. To make matters worse, Arthur’s mysterious nightmares are getting worse, threatening to shake his grip on reality and undermine his authority as king. To fight back against the dangers of the dream world, Cavall will need help from some loyal hounds and the enchanting, sometimes frightening creatures that call themselves the fay. He will have to prove that not only can he be a good dog for his person but that he is capable of a greatness all his own.

Tags:
Current Reads
Behind the Scenes of Indie Publishing with Frost K...
Featured Review: The Outcasts (The Blood Dagger: V...