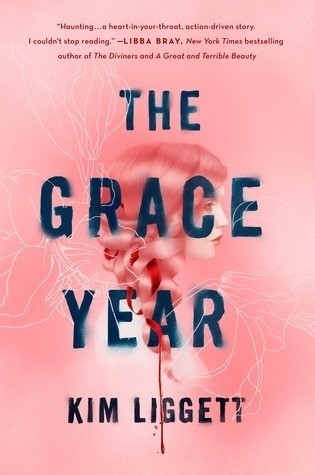 A speculative thriller in the vein of The Handmaid’s Tale and The Power. 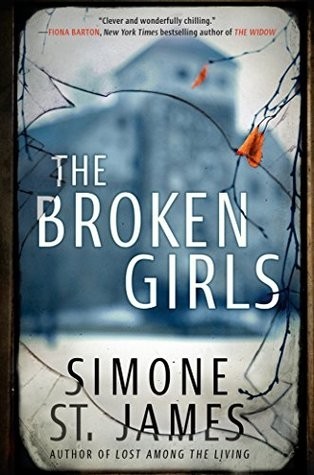 A suspense novel from the award-winning author of The Haunting of Maddy Clare...

Vermont, 1950. There's a place for the girls whom no one wants--the troublemakers, the illegitimate, the too smart for their own good. It's called Idlewild Hall. And in the small town where it's located, there are rumors that the boarding school is haunted. Four roommates bond over their whispered fears, their budding friendship blossoming--until one of them mysteriously disappears. . . .

Vermont, 2014. As much as she's tried, journalist Fiona Sheridan cannot stop revisiting the events surrounding her older sister's death. Twenty years ago, her body was found lying in the overgrown fields near the ruins of Idlewild Hall. And though her sister's boyfriend was tried and convicted of murder, Fiona can't shake the suspicion that something was never right about the case.

When Fiona discovers that Idlewild Hall is being restored by an anonymous benefactor, she decides to write a story about it. But a shocking discovery during the renovations will link the loss of her sister to secrets that were meant to stay hidden in the past--and a voice that won't be silenced. . . . 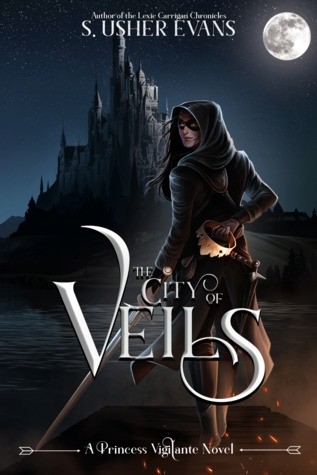 For the past three years, Brynna has been patrolling the streets of Forcadel as a masked vigilante, protecting the innocent and beating up bad guys. Her current target is Lord Beswick, a slumlord businessman who keeps the townsfolk in a vicious poverty cycle. But one fateful evening, she's captured by Felix, the captain of the king's guard, and told a shocking truth: her father and brother are dead, and she needs to hang up her mask and become queen.

Before long, she negotiates a deal with Felix: attend to her royal duties during the day and continue her vigilante mission to take out Lord Beswick at night - at least until her coronation. But the politics of Forcadel are as volatile as the streets, and Brynna isn't sure whom she can trust in the castle. With two royals dead in less than a month, she must use all her wits to make sure she isn't the third. 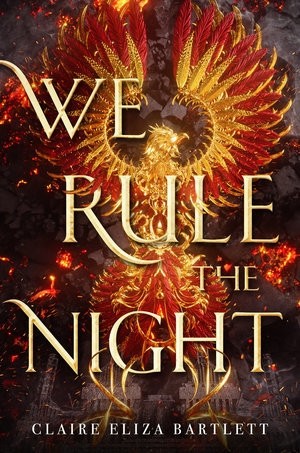 Two girls use forbidden magic to fly and fight–for their country and for themselves–in this riveting debut that’s part Shadow and Bone, part Code Name Verity.

Seventeen-year-old Revna is a factory worker, manufacturing war machines for the Union of the North. When she’s caught using illegal magic, she fears being branded a traitor and imprisoned. Meanwhile, on the front lines, Linné defied her father, a Union general, and disguised herself as a boy to join the army. They’re both offered a reprieve from punishment if they use their magic in a special women’s military flight unit and undertake terrifying, deadly missions under cover of darkness. Revna and Linné can hardly stand to be in the same cockpit, but if they can’t fly together, and if they can’t find a way to fly well, the enemy’s superior firepower will destroy them–if they don’t destroy each other first.

We Rule the Night is a powerful story about sacrifice, complicated friendships, and survival despite impossible odds.

Within These Lines (Stephanie Morrill) 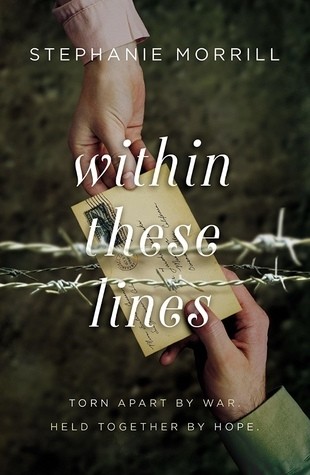 Evalina Cassano’s life in an Italian-American family in 1941 is everything it “should be” until she falls in love with Taichi Hamasaki, the son of Japanese immigrants. Despite the scandal it would cause and that inter-racial marriage is illegal in California, Evalina and Taichi vow they will find a way to be together. But anti-Japanese feelings erupt across the country after the attack on Pearl Harbor, and Taichi and his family are forced to give up their farm and move to an internment camp.

Degrading treatment make life at Manzanar Relocation Center difficult. Taichi’s only connection to the outside world are treasured letters from Evalina. Feeling that the only action she can take to help Taichi is to speak out on behalf of all Japanese Americans, Evalina becomes increasingly vocal at school and at home. Meanwhile, inside Manzanar, fighting between different Japanese-American factions arises. Taichi begins to doubt he will ever leave the camp alive.

With tensions running high and their freedom on the line, Evalina and Taichi must hold true to their values and believe in their love to make a way back to each other against unbelievable odds.

One Of Us Is Lying (Karen McManus) 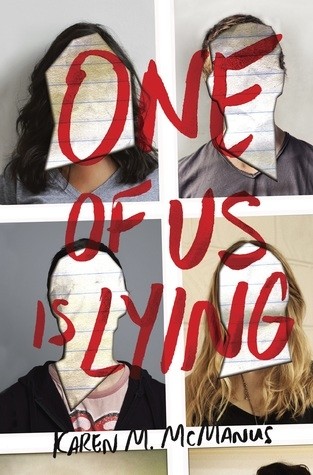 The Breakfast Club meets Pretty Little Liars, One of Us Is Lying is the story of what happens when five strangers walk into detention and only four walk out alive. Everyone is a suspect, and everyone has something to hide.

On Monday afternoon, five students at Bayview High walk into detention.
Bronwyn, the brain, is Yale-bound and never breaks a rule.
Addy, the beauty, is the picture-perfect homecoming princess.
Nate, the criminal, is already on probation for dealing.
Cooper, the athlete, is the all-star baseball pitcher.
And Simon, the outcast, is the creator of Bayview High's notorious gossip app.

Only, Simon never makes it out of that classroom. Before the end of detention, Simon's dead. And according to investigators, his death wasn't an accident. On Monday, he died. But on Tuesday, he'd planned to post juicy reveals about all four of his high-profile classmates, which makes all four of them suspects in his murder. Or are they the perfect patsies for a killer who's still on the loose?
Everyone has secrets, right? What really matters is how far you would go to protect them.