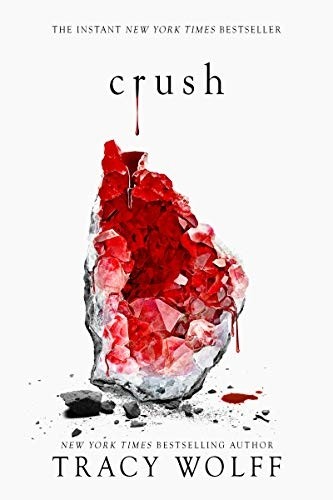 Everything feels off—especially me. I’ve returned to Katmere Academy, but I’m haunted by fragments of days I have no recollection of living and struggling to understand who, or what, I really am.

Just when I start to feel safe again, Hudson is back with a vengeance. He insists there are secrets I don’t know about, threatening to drive a wedge between Jaxon and me forever. But far worse enemies are at our doorstep.

The Circle is caught in a power play and the Vampire Court is trying to drag me out of my world and into theirs. The only thing Hudson and Jaxon agree on is that leaving Katmere would mean my certain death.

And not only am I fighting for my life, but now everyone else’s is at stake—unless we can defeat an unspeakable evil. All I know is that saving the people I love is going to require sacrifice.

Maybe more than I’m able to give. 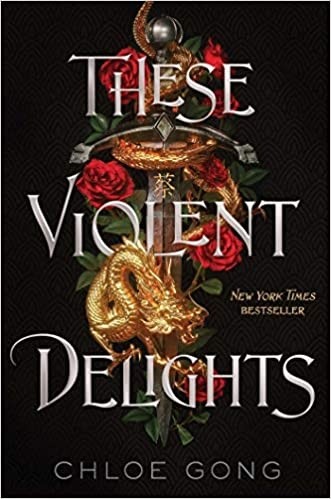 Perfect for fans of The Last Magician and Serpent & Dove, this heart-stopping debut is an imaginative Romeo and Juliet retelling set in 1920s Shanghai, with rival gangs and a monster in the depths of the Huangpu River. 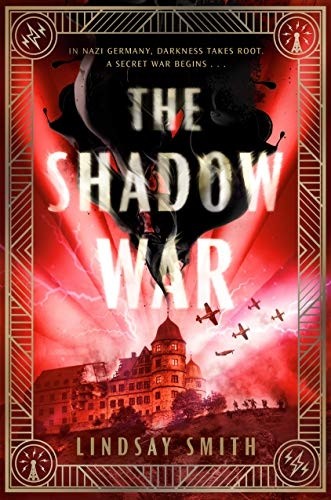 A Heart So Fierce and Broken 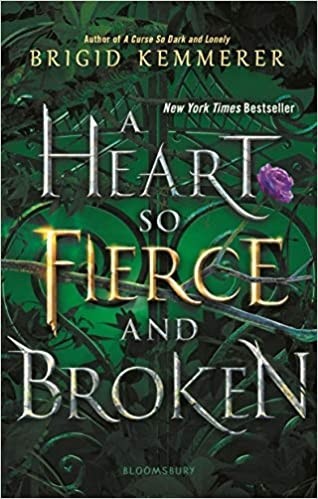 In the sequel to New York Times bestselling A Curse So Dark and Lonely, Brigid Kemmerer returns to the world of Emberfall in a lush fantasy where friends become foes and love blooms in the darkest of places.

Find the heir, win the crown.

The curse is finally broken, but Prince Rhen of Emberfall faces darker troubles still. Rumors circulate that he is not the true heir and that forbidden magic has been unleashed in Emberfall. Although Rhen has Harper by his side, his guardsman Grey is missing, leaving more questions than answers.

Win the crown, save the kingdom.

Grey may be the heir, but he doesn't want anyone to know his secret. On the run since he destroyed Lilith, he has no desire to challenge Rhen--until Karis Luran once again threatens to take Emberfall by force. Her own daughter Lia Mara sees the flaws in her mother's violent plan, but can she convince Grey to stand against Rhen, even for the good of Emberfall?

The heart-pounding, compulsively readable saga continues as loyalties are tested and new love blooms in a kingdom on the brink of war.