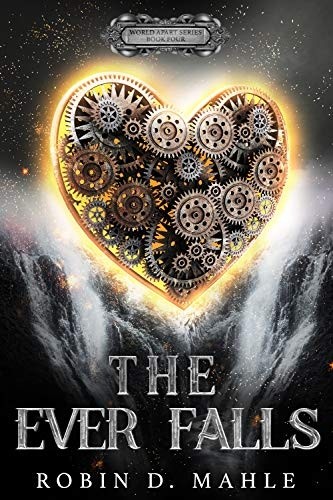 The epic conclusion to The World Apart Series. 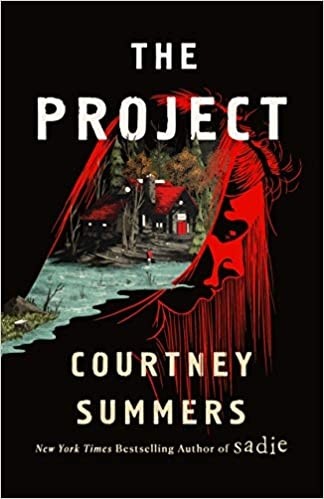 From Courtney Summers, the New York Times bestselling author of the 2019 Edgar Award Winner and breakout hit, Sadie, comes a sensational follow-up―another pulls-no-punches thriller about an aspiring young journalist determined to save her sister from a cult.

"The Unity Project saved my life."

Lo Denham is used to being on her own. After her parents died, Lo's sister, Bea, joined The Unity Project, leaving Lo in the care of their great aunt. Thanks to its extensive charitable work and community outreach, The Unity Project has won the hearts and minds of most in the Upstate New York region, but Lo knows there's more to the group than meets the eye. She's spent the last six years of her life trying―and failing―to prove it.

"The Unity Project murdered my son."

When a man shows up at the magazine Lo works for claiming The Unity Project killed his son, Lo sees the perfect opportunity to expose the group and reunite with Bea once and for all. When her investigation puts her in the direct path of its charismatic and mysterious leader, Lev Warren, he proposes a deal: if she can prove the worst of her suspicions about The Unity Project, she may expose them. If she can't, she must finally leave them alone.

But as Lo delves deeper into The Project, the lives of its members, and spends more time with Lev, it upends everything she thought she knew about her sister, herself, cults, and the world around her―to the point she can no longer tell what's real or true. Lo never thought she could afford to believe in Lev Warren . . . but now she doesn't know if she can afford not to.

Welcome to The Unity Project. 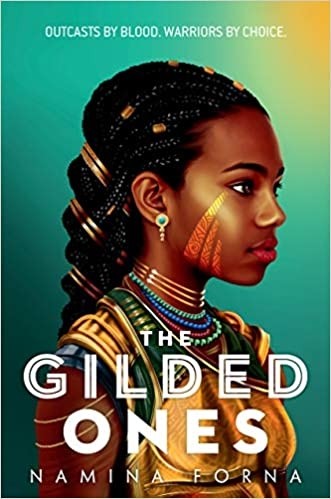 The most anticipated fantasy of 2021. In this world, girls are outcasts by blood and warriors by choice. Get ready for battle.

Sixteen-year-old Deka lives in fear and anticipation of the blood ceremony that will determine whether she will become a member of her village. Already different from everyone else because of her unnatural intuition, Deka prays for red blood so she can finally feel like she belongs.

But on the day of the ceremony, her blood runs gold, the color of impurity–and Deka knows she will face a consequence worse than death.

Then a mysterious woman comes to her with a choice: stay in the village and submit to her fate, or leave to fight for the emperor in an army of girls just like her. They are called alaki–near-immortals with rare gifts. And they are the only ones who can stop the empire's greatest threat.

Knowing the dangers that lie ahead yet yearning for acceptance, Deka decides to leave the only life she's ever known. But as she journeys to the capital to train for the biggest battle of her life, she will discover that the great walled city holds many surprises. Nothing and no one are quite what they seem to be–not even Deka herself.

The start of a bold and immersive fantasy series for fans of Children of Blood and Bone and Black Panther. 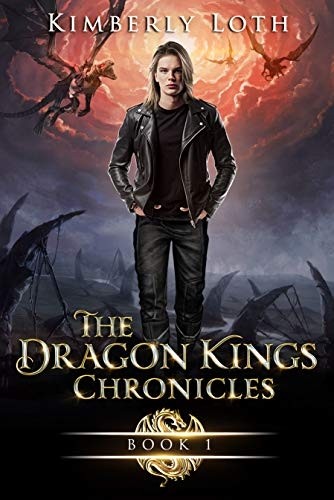 It’s been 22 years since the dragon king shifters defeated the White Witch.

A new threat has emerged in Europe.

An evil queen rules the hidden dragons with an iron fist and few have escaped.

The escapees visit Obsidian and ask for his help overthrowing her.

Obsidian isn’t ready to fight another war, but when his eighteen-year-old son lands right in the middle of the evil queen's kingdom, he has no choice.

The next generation of Dragon Kings is emerging, but first they have to survive…

The Dragon Kings Chronicles will be short novella length adventures that will be released every two weeks until the end of the first set. I’ll be releasing at least 20 novellas in this series in 2021.