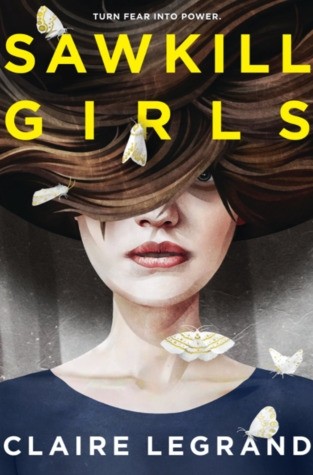 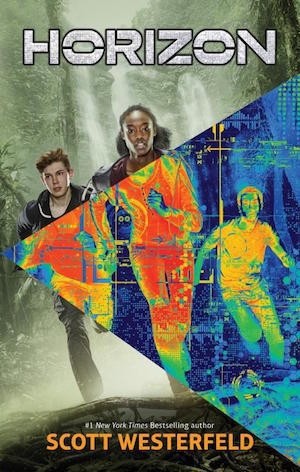 When a plane crash-lands in the arctic, eight young survivors step from the wreckage expecting to see nothing but ice and snow. Instead they find themselves lost in a strange jungle with no way to get home and little hope of rescue.

Food is running out. Water is scarce. And the jungle is full of threats unlike anything the survivors have ever seen before -- from razor-beaked shredder birds to carnivorous vines and much, much worse.

With danger at every turn, these eight kids must learn to work together to survive. But cliques and rivalries threaten to tear them apart. And not everyone will make it out of the jungle alive.

An Ember In The Ashes (Sabaa Tahir) 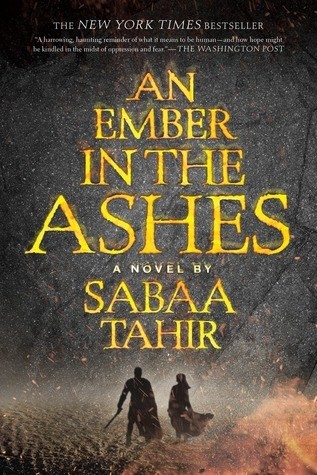 Listen To Your Heart (Kasie West) 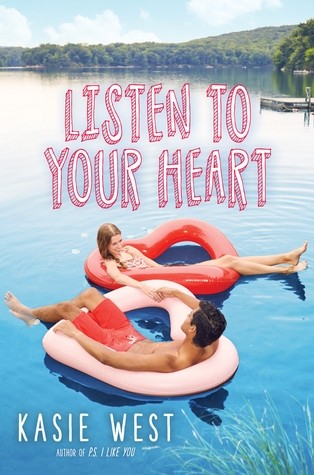 Talking to other people isn't Kate Bailey's favorite activity. She'd much rather be out on the lake, soaking up the solitude and sunshine. So when her best friend, Alana, convinces Kate to join their high school's podcast, Kate is not expecting to be chosen as the host. Now she'll have to answer calls and give advice on the air? Impossible.

But to Kate's surprise, she turns out to be pretty good at the hosting gig. Then the podcast gets in a call from an anonymous guy, asking for advice about his unnamed crush. Kate is pretty sure that the caller is gorgeous Diego Martinez, and even surer that the girl in question is Alana. Kate is excited for her friend ... until Kate herself starts to develop feelings for Diego. Suddenly, Kate finds that while doling out wisdom to others may be easy, asking for help is tougher than it looks, and following your own advice is even harder.

Kasie West's adorable story of secrets, love, and friendship is sure to win over hearts everywhere.