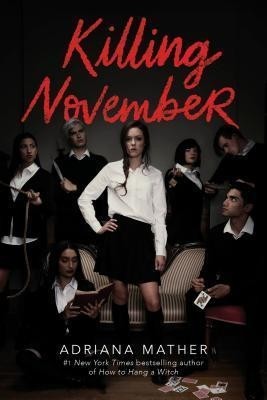 It’s a school completely off the grid, hidden by dense forest and surrounded by traps. There’s no electricity, no internet, and an eye-for-an-eye punishment system. Classes include everything from Knife-Throwing and Poisons to the Art of Deception and Historical Analysis. And all of the students are children of the world’s most elite strategists—training to become assassins, counselors, spies, and master impersonators. Into this world walks November Adley, who quickly discovers that friends are few in a school where personal revelations are discouraged and competition is everything. When another student is murdered, all eyes turn to November, who must figure out exactly how she fits into the school’s bizarre strategy games before she is found guilty of the crime…or becomes the killer’s next victim.

Sisters Of Shadow and Light (Sara B Larson) 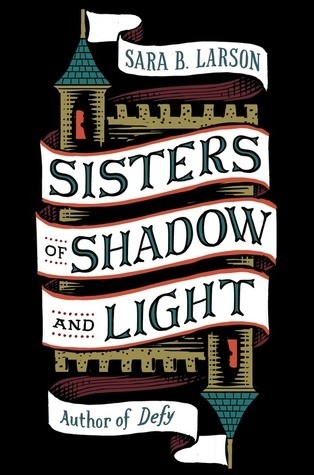 From the acclaimed author of Defy, a timeless and fantastical tale of sisterly love and powerful magic

The night my sister was born, the stars died and were reborn in her eyes….

Zuhra and Inara have grown up in the Citadel of the Paladins, an abandoned fortress where legendary, magical warriors once lived before disappearing from the world—including their Paladin father the night Inara was born.

On that same night, a massive, magical hedge grew and imprisoned them within the citadel. Inara inherited their father’s Paladin power; her eyes glow blue and she is able to make plants grow at unbelievable rates, but she has been trapped in her own mind because of a “roar” that drowns everything else out—leaving Zuhra virtually alone with their emotionally broken human mother.

For fifteen years they have lived, trapped in the citadel, with little contact from the outside world…until the day a stranger passes through the hedge, and everything changes. 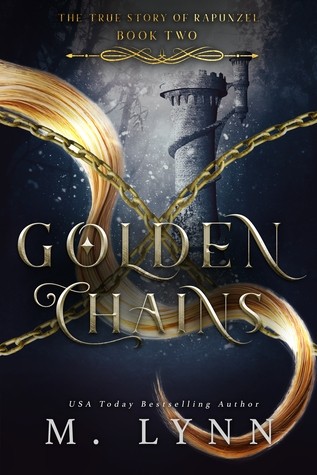 Never fall in love with the enemy.
If only it were that simple.
Persinette Basile has always known the ruling family of Gaule were meant to be her enemy. With no other choice, she fought to join them anyway.
And they will break her now that they know her true name.
As she sits in her prison cell, she wants one thing: for the Kingdom of Gaule to burn to the ground.
But they need her.
When the king is kidnapped, the kingdom turns to the only person who could possibly find him: the woman tied to him by magic. Etta.

Inspired by the Rapunzel series, this is the golden-haired princess as you’ve never seen her before. 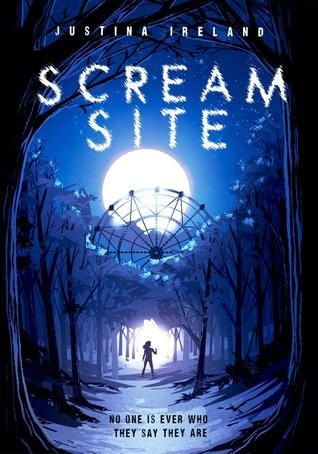 Sabrina Sebastian's goal in life is to be an investigative reporter. For her first big story, she researches a popular website called Scream Site, where people post scary videos and compete for the most "screams." While Sabrina's friends and her sister, Faith, talk nonstop about the creepy viral videos, Sabrina just hopes that covering this trend will get her the internship she's wishing for. But as she digs into the truth behind the website, she begins to suspect that these aren't only aspiring actors and videographers at work. Some clips seem a little too real. And when Faith goes missing, Sabrina must race against time to save her sister from becoming the next video "star." 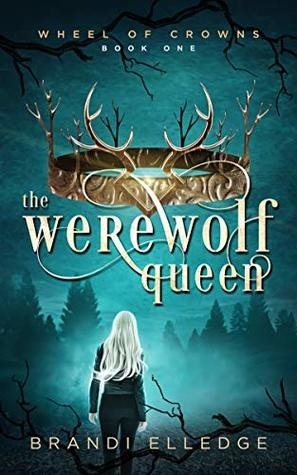 I always wished I had supernatural powers. Now I wish I didn’t.

Sadie’s a dud, a failure–the only one in high school who doesn’thave any kind of supernatural powers. Her psychic bff, Jo, knows something about Sadie’s future, but just won’t tell. And what the heck is going on when one of her teachers starts looking at her while he’s going on about powerful lost keys, portals of madness, and destinies?

Then it all starts.

On her 18th birthday, Sadie starts to feel weird. And when werewolves, vampires, and demons all turn up to spoil her party, the weirdness really ramps up.

Leaving her best friend, her family, and the only town she’s ever known, Sadie must find safety. But while the king of the werewolves can offer her somewhere to hide while she’s learning about her new powers, he can’t stop his psycho witch fiancée from finding new ways to try and kill her. Of course, the murderous tendencies of this psycho witch only get worse when she realises the Werewolf King is, um… attracted to Sadie.

And all that’s before Sadie sets off to try and find one of the lost keys. Before she visits hell. Before she picks up a pet ogre.

And before she realizes just how powerful she can become.

But if it really is her destiny to collect one of the lost keys, will she be able control her newfound power and help save the world and all the people in it she loves? Or will she buckle under the pressure?

She’s about to find out. A mansion surrounded by demons and full of vampires and witches intent on her destruction awaits. Oh, and that psycho-witch fiancée of the Werewolf King. What could possibly go wrong? 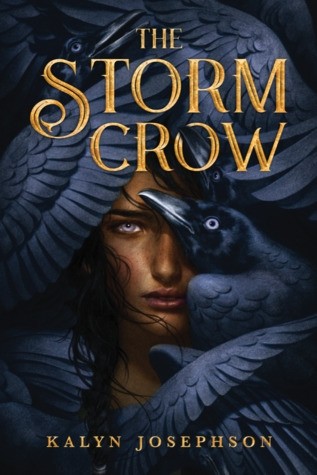 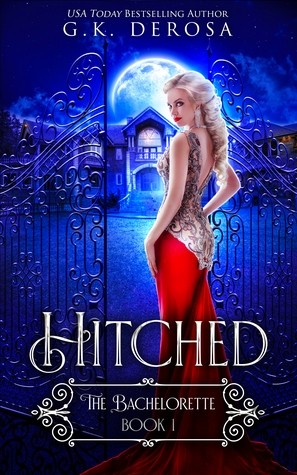