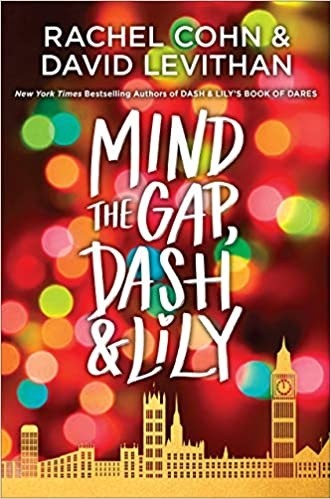 For Dash and Lily, it's beginning to look a lot like...distance! Just in time for the series release of Dash & Lily on Netflix comes a new helping of love--this time across the pond as best-selling authors Rachel Cohn and David Levithan send Dash and Lily to England.

Dash and Lily were feeling closer than ever...it's just too bad they're now an ocean apart. After Dash gets accepted to Oxford University and Lily stays in New York to take care of her dogwalking business, the devoted couple are struggling to make a long distance relationship work. And when Dash breaks the news that he won't be coming home for Christmas, Lily makes a decision: if Dash can't come to her, she'll join him in London. It's a perfect romantic gesture...that spins out of Lily's control. Soon Dash and Lily are feeling more of a gap between them, even though they're in the same city. Will London bring them together again--or will it be their undoing? 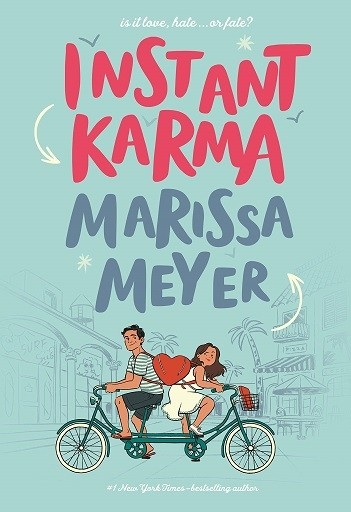 In this young adult contemporary romance, a girl is suddenly gifted with the ability to cast instant karma on those around her—both good and bad.

Chronic overachiever Prudence Daniels is always quick to cast judgment on the lazy, rude, and arrogant residents of her coastal town. Her dreams of karmic justice are fulfilled when, after a night out with her friends, she wakes up with the sudden ability to cast instant karma on those around her. Pru giddily makes use of the power, punishing everyone from public vandals to karaoke hecklers, but there is one person on whom her powers consistently backfire: Quint Erickson, her slacker of a lab partner and all-around mortal enemy. Soon, Pru begins to uncover truths about Quint, her peers, and even herself that reveal how thin the line is between virtue and vanity, generosity and greed . . . love and hate. 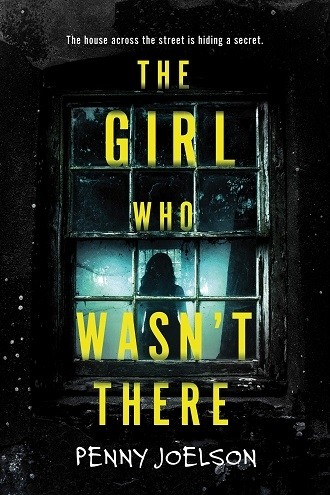 I know what I saw.

Nothing ever happens on Kasia's street. And Kasia would know. Her illness keeps her home for days at a time, with little to do but watch the world from her bedroom window. So when she witnesses what looks like a kidnapping, she's not sure she can believe her own eyes...

So she sets out to find the only other witness. The girl in the window across the street. The girl who was also watching when things went down.

But what Kasia discovers shocks her more than the kidnapping itself.

There is no girl. 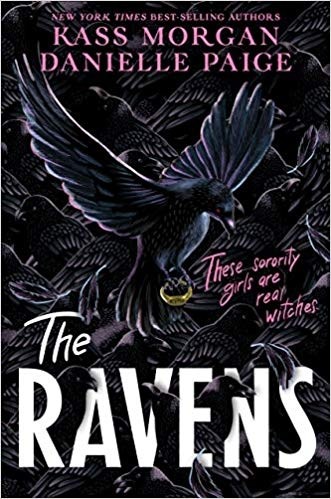 Kappa Rho Nu isn’t your average sorority. Their parties are notorious. Their fundraisers are known for being Westerly College’s most elaborate affairs. But beneath the veil of Greek life and prestige, the sisters of Kappu Rho Nu share a secret: they’re a coven of witches. For Vivi Deveraux, being one of Kappa Rho Nu’s Ravens means getting a chance to redefine herself. For Scarlett Winters, a bonafide Raven and daughter of a legacy Raven, pledge this year means living up to her mother’s impossible expectations of becoming Kappa Rho Nu’s next president. Scarlett knows she’d be the perfect candidate — that is, if she didn’t have one human-sized skeleton in her closet…. When Vivi and Scarlett are paired as big and little for initiation, they find themselves sinking into the sinister world of blood oaths and betrayals. 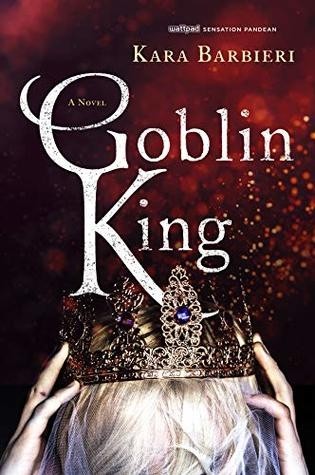 The Hunt is over but the War has just begun.

Against all odds, Janneke has survived the Hunt for the Stag--but all good things come with a cost. Lydian might be dead, but he took the Stag with him. Janneke now holds the mantle, while Soren, now her equal in every way, has become the new Erlking. Janneke's powers as the new Stag bring along haunting visions of a world thrown into chaos and the ghost of Lydian taunts her with the riddles he spoke of when he was alive.

When Janneke discovers the truth of Lydian and his madness, she's forced to see her tormentor in a different light for the first time. The world they know is dying and Lydian may hold the key to saving it.

Torn between her feelings and her duty as the Stag, Janneke must bring her tormentor back to life if she has hopes of keeping her world alive. But the journey is long and hard and this time she won't have Soren for company.

Lydian might be able to stop the worlds from crumbling, but reviving him may cost Janneke the life with Soren she's tried to hard to build. After all, there can only be one King.... 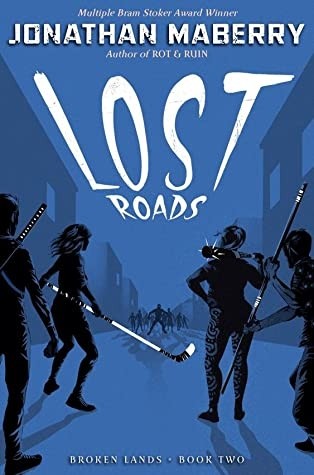 Simon & Schuster has bought Jonathan Maberry's Rot & Ruin: Broken Lands, which will push reset on his YA series Rot & Ruin, about teenagers surviving the zombie apocalypse.

In Broken Lands and its sequel, Lost Roads, Maberry introduces a new cast of characters and puts a new spin on the walking dead by exploring bizarre mutations, new human threats, and a nightmare landscape of nature gone wild and weird.