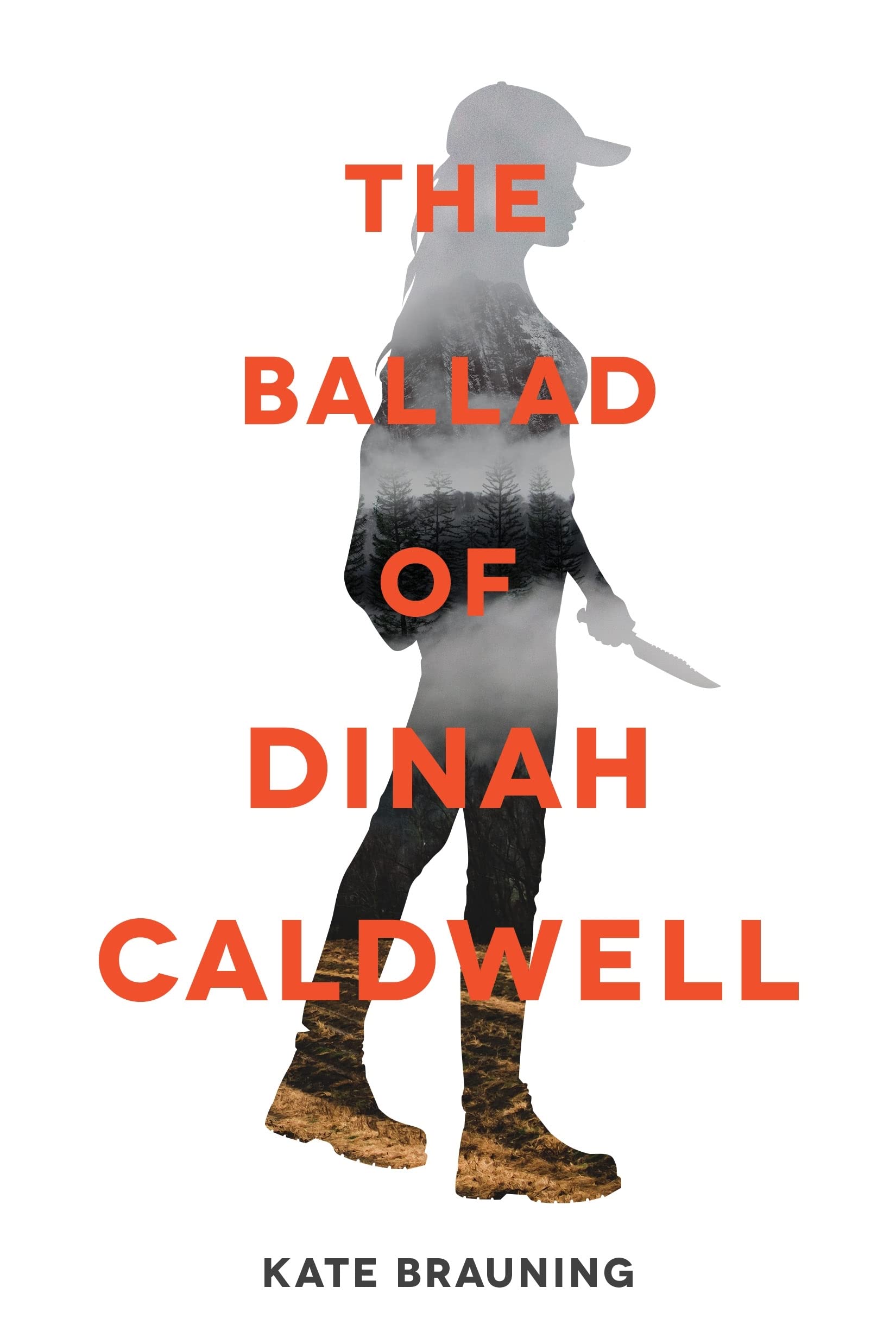 Seventeen-year-old Dinah runs her family’s farm in the Ozarks. When she finds her grief-stricken mother dead in the living room with wealthy rancher Gabriel Gates standing over her, Dinah’s life narrows to a single point: kill Gabriel Gates.

But Gates has built his wealth giving out bad loans and surrounds himself with bodyguards. Dinah’s mountains are now one giant foreclosure, including her own farm. It all belongs to him. Once he puts a ten-thousand-dollar reward on Dinah’s head, everyone in the starving county wants a piece of her.

Homeless and alone in the woods, all she has is Johnny, the moonshining bootlegger at home in the caves. He begs her to leave the mountains, to start over with a new life. But Dinah is hell-bent on sparking a county revolution. She’ll lose her life to see this killer dead. 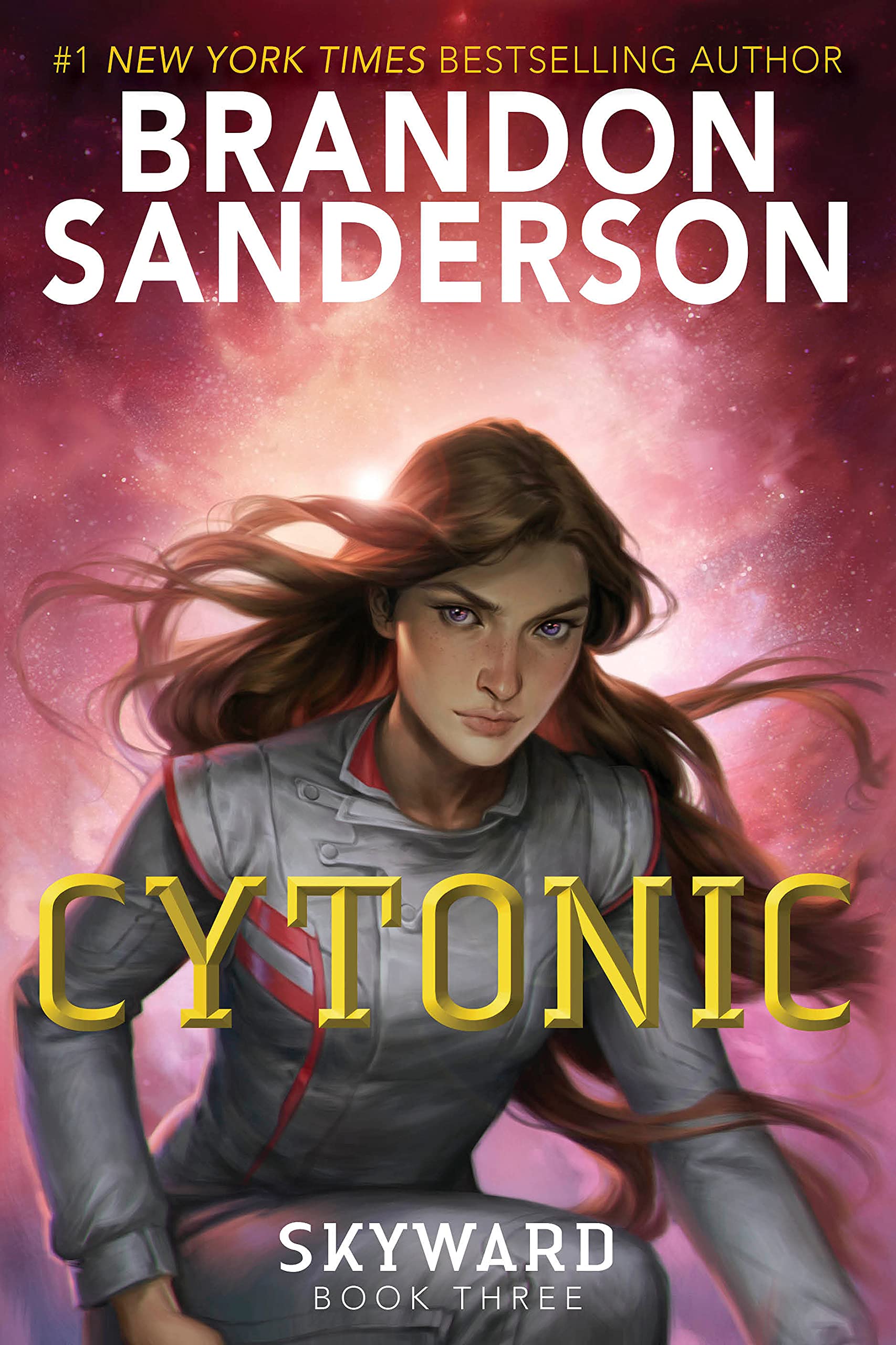 From the #1 New York Times bestselling author of the Reckoners series, the Mistborn trilogy, and the Stormlight Archive comes the third book in an epic series about a girl who will travel beyond the stars to save the world she loves from destruction.

Spensa’s life as a Defiant Defense Force pilot has been far from ordinary. She proved herself one of the best starfighters in the human enclave of Detritus and she saved her people from extermination at the hands of the Krell—the enigmatic alien species that has been holding them captive for decades. What’s more, she traveled light-years from home as an undercover spy to infiltrate the Superiority, where she learned of the galaxy beyond her small, desolate planet home.

Now, the Superiority—the governing galactic alliance bent on dominating all human life—has started a galaxy-wide war. And Spensa’s seen the weapons they plan to use to end it: the Delvers. Ancient, mysterious alien forces that can wipe out entire planetary systems in an instant. Spensa knows that no matter how many pilots the DDF has, there is no defeating this predator.

Except that Spensa is Cytonic. She faced down a Delver and saw something eerily familiar about it. And maybe, if she’s able to figure out what she is, she could be more than just another pilot in this unfolding war. She could save the galaxy.

The only way she can discover what she really is, though, is to leave behind all she knows and enter the Nowhere. A place from which few ever return.

To have courage means facing fear. And this mission is terrifying. 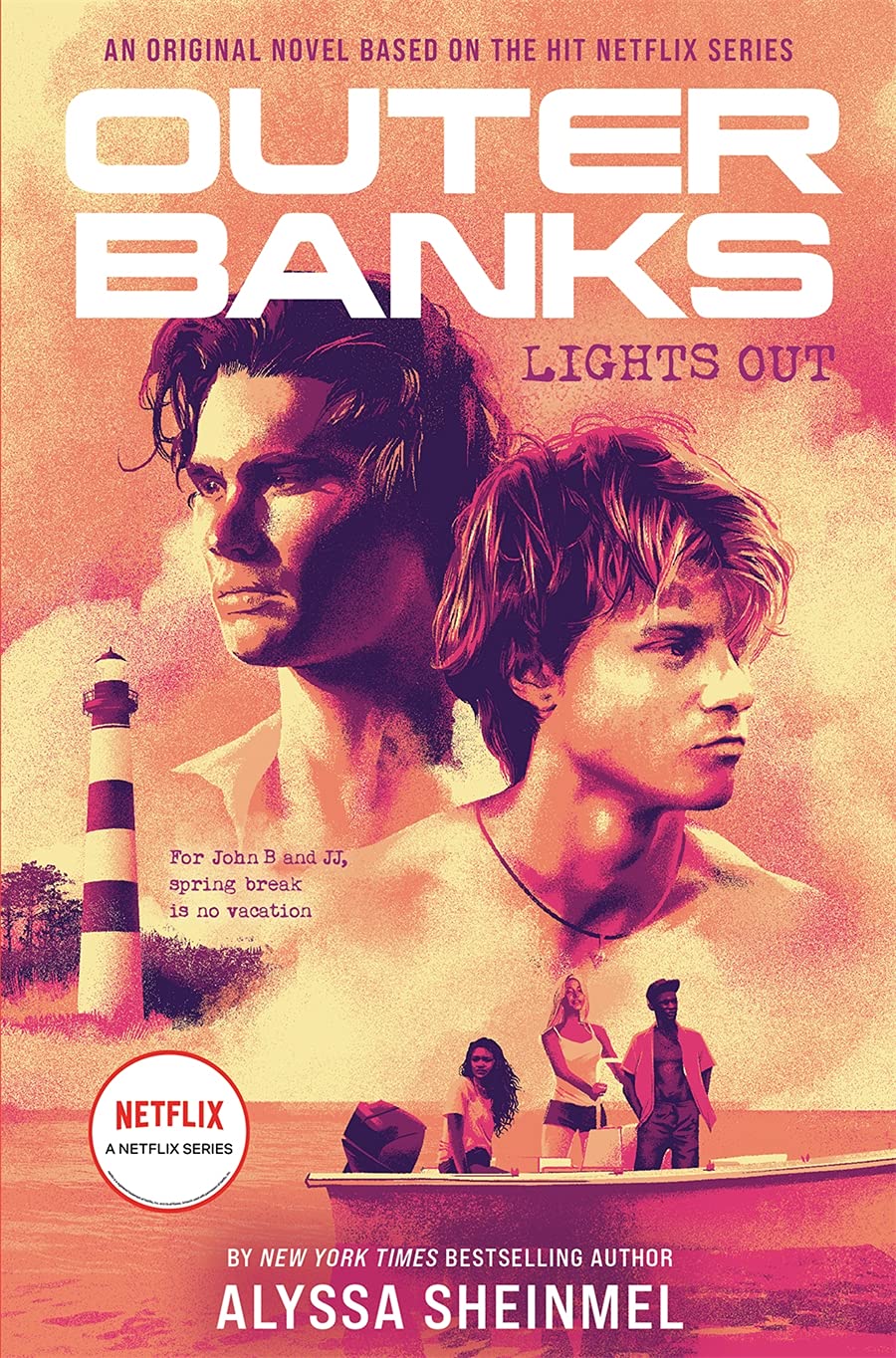 An original YA novel based on the hit Netflix series, Outer Banks, written by New York Times bestselling author Alyssa Sheinmel, featuring JJ and John B in a brand-new, high-octane adventure

It’s spring break in the Outer Banks, and the islands are swarming with rich tourists. The last thing JJ and John B want to do is spend their week watching Kooks in action, so they plan a fishing getaway to the notoriously dangerous Frying Pan Shoals—nicknamed “Graveyard of the Atlantic” for good reason.

Turns out they aren’t the only adventure-seekers at sea. Soon after they set sail, the friends run into the captivating Savannah, who hitches a ride aboard the HMS Pogue when the weather worsens and her boyfriend leaves her stranded. As a violent storm sets in, the three realize the only place to safely ride out the squall is a creepy, abandoned hotel on the shoals’ lighthouse platform. Or is it abandoned? It doesn’t take long for the three teens to realize they may not be alone. . . .

Further complicating the life-or-death adventure is a mounting attraction between JJ and the secretive Savannah—the closer JJ gets to her, the more he realizes he’s playing with fire. Even if they get out of the shoals alive, can a Pogue–Kook romance survive the high-stakes shores of the Outer Banks?