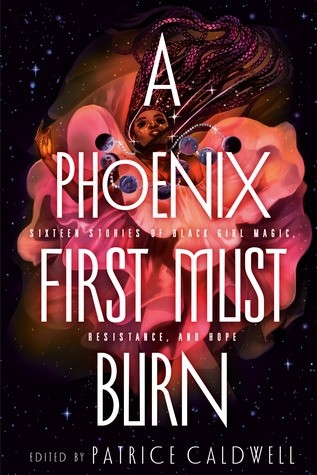 Sixteen tales by bestselling and award-winning authors that explore the Black experience through fantasy, science fiction, and magic.

Evoking Beyoncé’s Lemonade for a teen audience, these authors who are truly Octavia Butler’s heirs, have woven worlds to create a stunning narrative that centers Black women and gender nonconforming individuals. A Phoenix First Must Burn will take you on a journey from folktales retold to futuristic societies and everything in between. Filled with stories of love and betrayal, strength and resistance, this collection contains an array of complex and true-to-life characters in which you cannot help but see yourself reflected. Witches and scientists, sisters and lovers, priestesses and rebels: the heroines of A Phoenix First Must Burn shine brightly. You will never forget them. 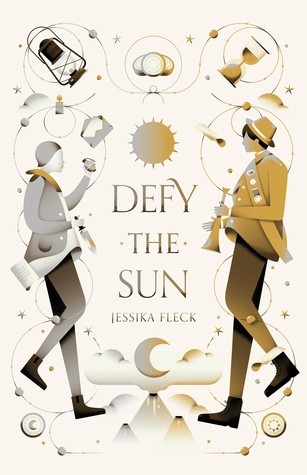 Civil war has come to the island of Bellona. Veda Adeline believes in the Night. She’s joined the underground revolutionaries, led by Dorian Winters, and they're determined to overthrow the ruling Imperi and find justice for her people.

Nico Denali, Veda’s childhood friend and maybe-something-more, is one of those ruling Imperi, and he’s just been named heir to the most powerful man above ground.

As the war intensifies, Veda and Nico are leveraged against each other: Veda is above as a hostage of the Imperi and Nico is below, taken by the Night. There's no way Dorian is letting such a valuable hostage go.

The island will burn unless Veda and Nico can come together to rip everything apart. But Nico and Dorian will never trust each other, and Veda's heart might be the biggest casualty.

The stakes are all or nothing in this second and final book in the BEWARE THE NIGHT duology. 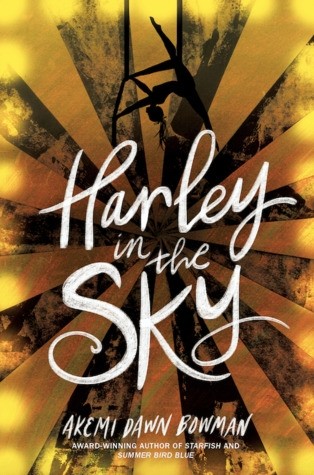 Harley Milano has dreamed of being a trapeze artist for as long as she can remember. With parents who run a famous circus in Las Vegas, she spends almost every night in the big top watching their lead aerialist perform, wishing with all her soul that she could be up there herself one day.

After a huge fight with her parents, who continue to insist she go to school instead, Harley leaves home, betrays her family and joins the rival traveling circus Maison du Mystère. There, she is thrust into a world that is both brutal and beautiful, where she learns the value of hard work, passion and collaboration. But at the same time, Harley must come to terms with the truth of her family and her past—and reckon with the sacrifices she made and the people she hurt in order to follow her dreams. 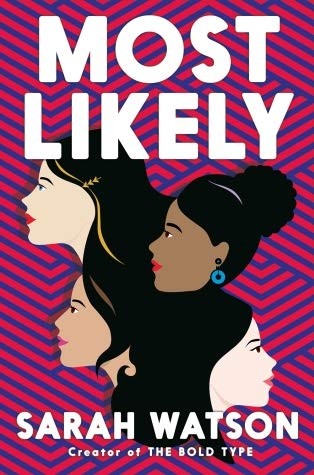 A novel about a future female president's senior year of high school.

Ava, CJ, Jordan, and Martha (listed in alphabetical order out of fairness) have been friends since kindergarten. Now they're in their senior year, facing their biggest fears about growing up and growing apart. But there's more than just college on the horizon. One of these girls is destined to become the president of the United States. The mystery, of course, is which girl gets the gig.

Is it Ava, the picture-perfect artist who's secretly struggling to figure out where she belongs? Or could it be CJ, the one who's got everything figured out...except how to fix her terrible SAT scores? Maybe it's Jordan, the group's resident journalist, who knows she's ready for more than their small Ohio suburb can offer. And don't overlook Martha, who will have to overcome all the obstacles that stand in the way of her dreams.

This is the story of four best friends who have one another's backs through every new love, breakup, stumble, and success--proving that great friendships can help young women achieve anything...even a seat in the Oval Office. 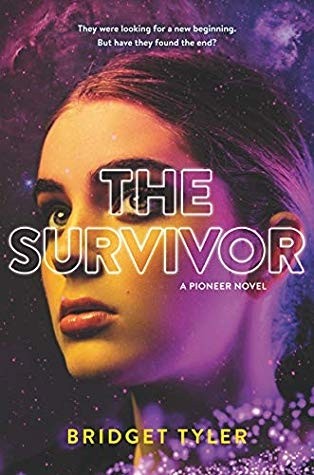 Earth is uninhabitable. Tau is our home now.

With that terrifying message, Jo and her family learned the truth: They are trapped forever on Tau Ceti e.

But the planet’s current occupants—the Sorrow—are not interested in sharing. The fragile peace Jo negotiated abruptly shatters, and soon a bloody battle is raging between the Sorrow and the Pioneers. As tensions rise, the survival of everyone Jo cares for seems less likely by the second.

When a betrayal that shocks Jo to her core threatens to wipe out both Sorrow and human life, Jo must find the strength to speak up once more—and bridge the gaps between all the warring factions—or lose forever the only home left to her. 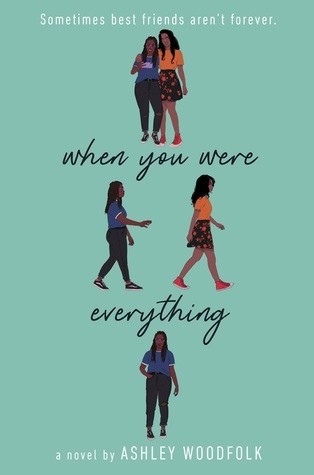 You can't rewrite the past, but you can always choose to start again.

It’s been twenty-seven days since Cleo and Layla’s friendship imploded.

Now, Cleo wants to erase every memory, good or bad, that tethers her to her ex–best friend. But pretending Layla doesn’t exist isn’t as easy as Cleo hoped, especially after she’s assigned to be Layla’s tutor. Despite budding new friendships with other classmates—and a raging crush on a gorgeous boy named Dom—Cleo’s turbulent past with Layla comes back to haunt them both.

Alternating between time lines of Then and Now, When You Were Everything blends past and present into an emotional story about the beauty of self-forgiveness, the promise of new beginnings, and the courage it takes to remain open to love.