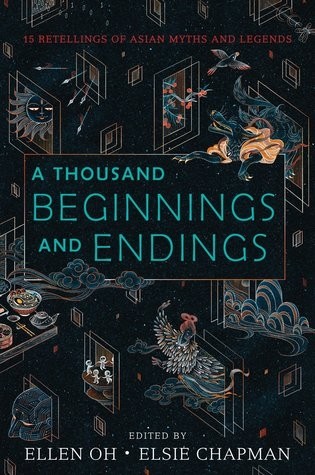 Star-crossed lovers, meddling immortals, feigned identities, battles of wits, and dire warnings. These are the stuff of fairy tale, myth, and folklore that have drawn us in for centuries.

Fifteen bestselling and acclaimed authors reimagine the folklore and mythology of East and South Asia in short stories that are by turns enchanting, heartbreaking, romantic, and passionate.

A mountain loses her heart. Two sisters transform into birds to escape captivity. A young man learns the true meaning of sacrifice. A young woman takes up her mother’s mantle and leads the dead to their final resting place. From fantasy to science fiction to contemporary, from romance to tales of revenge, these stories will beguile readers from start to finish. For fans of Neil Gaiman’s Unnatural Creatures and Ameriie’s New York Times–bestselling Because You Love to Hate Me. 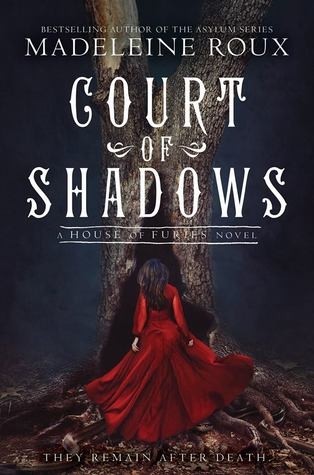 In this second book of Madeleine Roux’s expansive gothic horror series, illustrations from artist Iris Compiet and chilling photographs help bring to life a world where the line between monsters and men is ghostly thin.

After the frightful events of last autumn, seventeen-year-old Louisa Ditton has settled into her role as a maid at Coldthistle House, but she has not settled into what that means for her humanity.

As Louisa struggles to figure out whether she is worthy of redemption, the devilish Mr. Morningside plans a fete— one that will bring new guests to Coldthistle House. From wicked humans to Upworlders, angelic beings who look down upon Mr. Morningside’s monstrous staff, all are armed with their own brand of self-righteous justice.

Even a man claiming to be Louisa’s father has a role to play, though what his true motive is, Louisa cannot tell. The conflicts will eventually come to a head on the grounds of Coldthistle House—and the stakes include Louisa’s very soul. 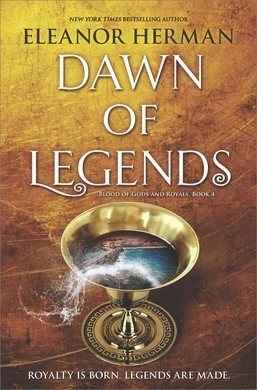 Prince Alexander of Macedon has battled both men and monsters, but his final war will determine his fate…and the future of mankind. While Macedon’s enemies close in from all corners of the earth, Alexander must fulfil one last prophecy that dictates only he—and he alone—can ensure humanity’s survival against the age of the deadly Spirit Eaters.

As the threads of fate draw Alexander closer to his destiny, an exiled queen will meet a runaway princess, a young sorceress will set the final path of her heart and generals will choose their final battles. Before the light of victory can shine, enemies must become allies, Death must be tamed and hearts must break.

Who will rise and who will die? 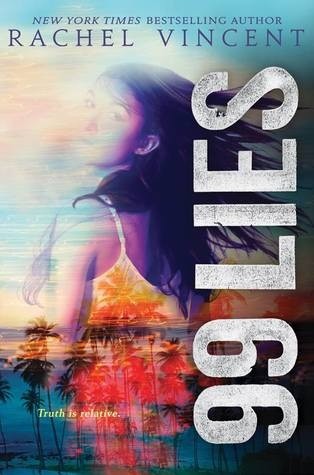 Getting kidnapped over spring break was definitely memorable. But now that the surviving hostages are home, they want life to feel normal again: high school, dating, million-dollar galas.

But there's no escaping the spotlight--or the truth about the ways they betrayed each other in the jungle. And this time, the real threat isn't kidnappers--it's what the "friends" might do to each other. 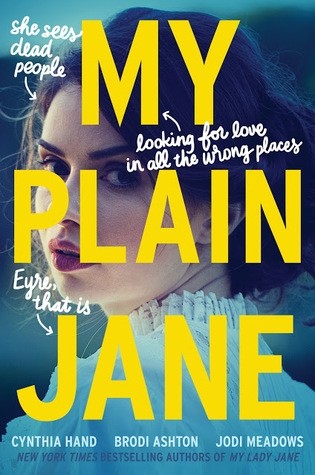 You may think you know the story. After a miserable childhood, penniless orphan Jane Eyre embarks on a new life as a governess at Thornfield Hall. There, she meets one dark, brooding Mr. Rochester. Despite their significant age gap (!) and his uneven temper (!!), they fall in love—and, Reader, she marries him. (!!!)

Prepare for an adventure of Gothic proportions, in which all is not as it seems, a certain gentleman is hiding more than skeletons in his closets, and one orphan Jane Eyre, aspiring author Charlotte Brontë, and supernatural investigator Alexander Blackwood are about to be drawn together on the most epic ghost hunt this side of Wuthering Heights. 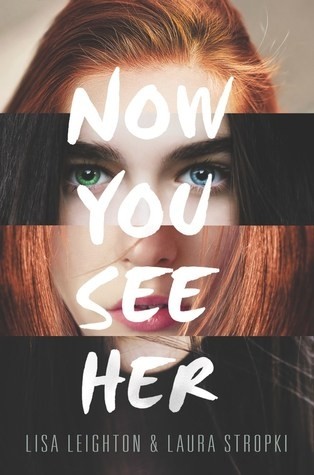 AMELIA has always felt like a happy life is just out of reach. Having moved every few years with her mom and sister, she’s always had a hard time making and keeping friends; there’s never enough time, and never enough money to stay in one place. And now, in her senior year, right before tennis season, Mom wants to move again.

SOPHIE has a perfectly curated, Instagram-ready life, from her first singles wins to her cute, long-term boyfriend to the beautiful, landscaped home where she lives with her parents. Though they’re tennis teammates, the two girls almost never speak.

But then one night changes everything. When Amelia’s car breaks down on the side of the road in a rainstorm, a man she thinks is a Good Samaritan pulls over to help her. When he tries to abduct her instead, she escapes into oncoming traffic.

In one inexplicable moment, Amelia and Sophie switch bodies. Amelia wakes up in Sophie’s body. Amelia’s body is in a coma. Now Amelia needs to find a way to switch back into her own life—but before that, she must retrace her steps to unravel the mystery of the accident, her attempted abduction, and how it’s all tied to her mother’s secret past. 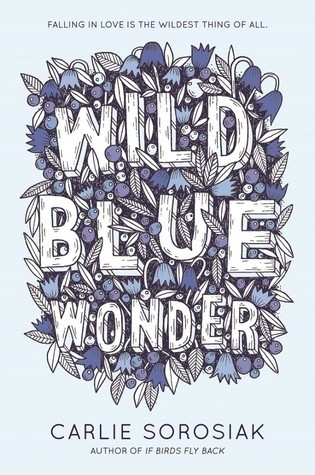 There are two monsters in this story. One of them is me.

Ask anyone in Winship, Maine, and they’ll tell you the summer camp Quinn’s family owns is a magical place. Paper wishes hang from the ceiling. Blueberries grow in the dead of winter. According to local legend, a sea monster even lurks off the coast. Mostly, there’s just a feeling that something extraordinary could happen there.

Like Quinn falling in love with her best friend, Dylan.

After the accident, the magic drained from Quinn’s life. Now Dylan is gone, the camp is a lonely place, and Quinn knows it’s her fault.

But the new boy in town, Alexander, doesn’t see her as the monster she believes herself to be. As Quinn lets herself open up again, she begins to understand the truth about love, loss, and monsters—real and imagined. 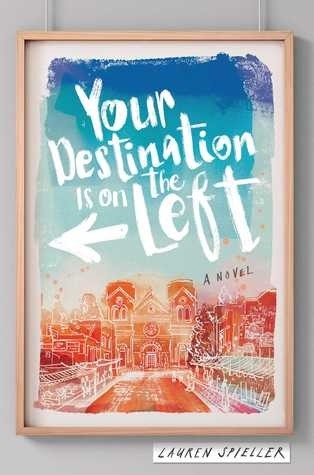 Dessa Rhodes is a modern day nomad. Her family travels in an RV, their lives defined by state lines, exit signs, and the small communal caravan they call home. Among them is Cyrus, her best friend and long-time crush, whom she knows she can never be with. When your families are perpetually linked, it’s too dangerous to take a risk on romance.

Instead, Dessa looks to the future. She wants to be a real artist and going to art school is her ticket to success and a new life. There’s just one problem: she hasn’t been accepted…anywhere. Suddenly her future is wide open, and it looks like she’s going to be stuck traveling forever.

Then an unexpected opportunity presents itself: an internship working with a local artist in Santa Fe. Dessa struggles to prove to her boss—and herself—that she belongs there, but just as she finally hits her stride, her family suffers an unexpected blow. Faced with losing everything that she has worked for, Dessa has a difficult decision to make. Will she say goodbye to her nomadic lifestyle and the boy she loves? Or will she choose to never stop moving?

Tags:
What's New In YA
Top Ten Tuesday ~ Top Ten Series I Would Like To F...
It’s Live!! Cover Reveal: Dark of the West by Joan...