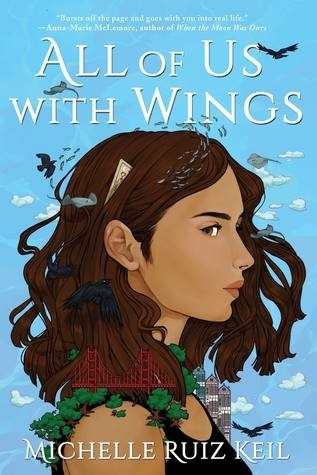 Michelle Ruiz Keil’s YA fantasy debut about love, found family, and healing is an ode to post-punk San Francisco through the eyes of a Mexican-American girl.

Seventeen-year-old Xochi is alone in San Francisco, running from her painful past: the mother who abandoned her, the man who betrayed her. Then one day, she meets Pallas, a precocious twelve-year-old who lives with her rockstar family in one of the city’s storybook Victorians. Xochi accepts a position as Pallas’s live-in governess and quickly finds her place in their household, which is relaxed and happy despite the band's larger-than-life fame.

But on the night of the Vernal Equinox, as a concert afterparty rages in the house below, Xochi and Pallas accidentally summon a pair of ancient creatures devoted to avenging the wrongs of Xochi’s adolescence. She would do anything to preserve her new life, but with the creatures determined to exact vengeance on those who’ve hurt her, no one is safe—not the family she’s chosen, nor the one she left behind. 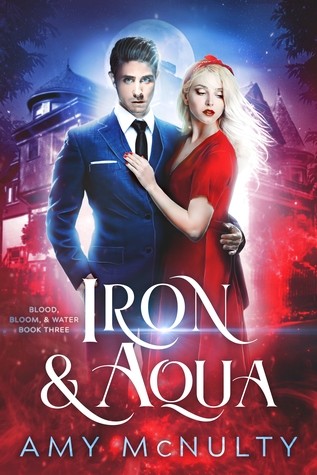 A beguiling vampire. The besotted girl who agreed to be his champion. The ongoing battle to save not only the vampires, but also the world.

Ember Goodwin didn’t realize that falling in love would mean sometimes transforming into a vampire—or that she’d be able to shoot fire from her hand. Though she never wanted her step-sister to be her enemy, she can’t just stand aside and let the merfolk proceed with their wicked plans. After walking amongst the undead, she knows that vampires are the true heroes of the ancient conflict, and she’ll do what it takes to make sure they win—even if that means going against the sibling who got caught up on the wrong side of the war.

The third book in the Blood, Bloom, & Water series takes the war between fangs and fins to new heights as betrayals and secrets threaten to unravel even the best of intentions.