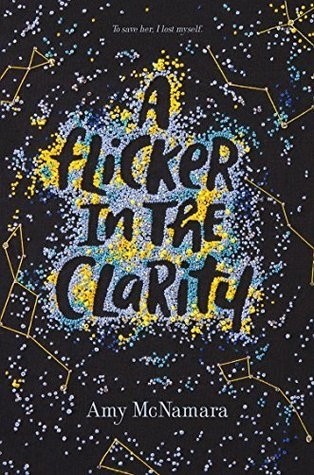 For as long as Evie can remember, she and Emma have been best friends. They’ve gone through everything together—only Evie understood what it was like for Emma to lose her older brother in a car accident. And though they couldn’t be more different—Emma is the life of the party while Evie is shy—the dynamic has always worked for them.

But then Evie makes a careless mistake that ends up having serious consequences for Emma. They’ve had their squabbles before, but this is different. When Evie tries to apologize, Emma ignores her texts, gets a new best friend, and completely freezes her out. Evie didn’t mean to betray Emma in the way that she did, and she’s desperate to get back in Emma’s good graces. Who is Evie without Emma?

Then Evie meets Theo, a kindred spirit unlike any boy she’s ever encountered. With him, she can at least pretend like her life is normal. But just as she’s about to let go and fully fall into whatever is happening with him, Emma resurfaces, miraculously letting Evie back in—though it’s not without consequence. Erratic behavior, drunken incidents, and panicked late-night calls are only some of the hoops Emma makes Evie jump through. All Evie has wanted is to get her best friend back—but Emma seems hell-bent on self-destruction. Evie is used to swooping in to pull Emma out of her troubles, but how do you help someone who doesn’t want to be saved? 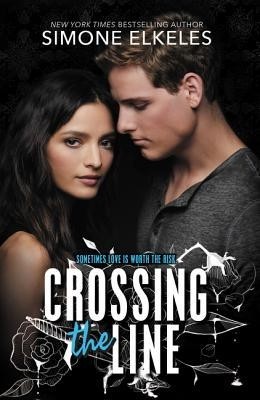 To escape his abusive stepdad, bad boy Ryan Hess runs from his tiny Texas border town to Mexico. But his plans to keep his head down and stay out of trouble are shattered the minute he meets the beautiful and totally out of his league Dalila Sandoval.

Dalila Sandoval shouldn’t even know someone like Ryan Hess. The daughter of one of the wealthiest lawyers in Mexico, Dalila is focused on studying and planning for her bright future. Ryan is only a distraction from her dreams, but she’s never felt more alive than when she’s by his side.

Ryan and Dalila are wrong for each other in every way. And yet they can’t resist the sparks that fly when they’re together. But their love is like a flame burning too close to the fuse. Something is going to explode. Will their love be strong enough to survive? Or will it burn them both? 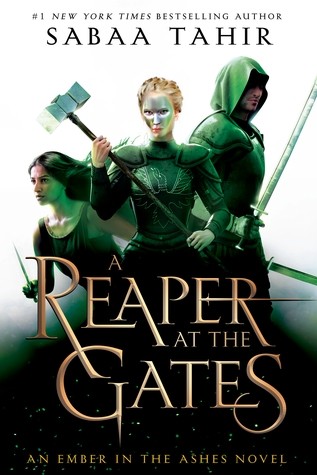 Beyond the Empire and within it, the threat of war looms ever larger.

The Blood Shrike, Helene Aquilla, is assailed on all sides. Emperor Marcus, haunted by his past, grows increasingly unstable, while the Commandant capitalizes on his madness to bolster her own power. As Helene searches for a way to hold back the approaching darkness, her sister's life and the lives of all those in the Empire hang in the balance.

Far to the east, Laia of Serra knows the fate of the world lies not in the machinations of the Martial court, but in stopping the Nightbringer. But while hunting for a way to bring him down, Laia faces unexpected threats from those she hoped would aid her, and is drawn into a battle she never thought she'd have to fight.

And in the land between the living and the dead, Elias Veturius has given up his freedom to serve as Soul Catcher. But in doing so, he has vowed himself to an ancient power that will stop at nothing to ensure Elias's devotion–even at the cost of his humanity. 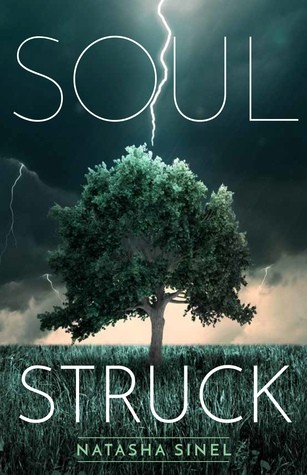 Seventeen-year-old Rachel Ferguson is trying to get struck by lightning. Hopefully it will lead to finding her soul mate, like it did for her mother. And then maybe her mom will be as devoted to her as she is to her lightning strike survivors group.

When Rachel discovers a journal written by her mother's soul mate - the man she thought was her father - she begins to question everything she's always believed, including soul mates, fate, and even her mother. No longer sure of its power, she decides to quit chasing lightning.

Rachel feels abandoned and alone. Her best friend has ditched her, her boyfriend has dumped her, and a confrontation with her mom only made things worse. At least she still has her friend Jay. In fact, their growing attraction to each other seems to be the only good thing happening.

But when her relationship with Jay starts to unravel, too, the impulse to get struck by lightning resurfaces.

And there's a thunderstorm coming.

Set in a small Cape Cod beach town in the off-season, Soulstruckis about the search for love and the risk of losing it while waiting for destiny to happen.