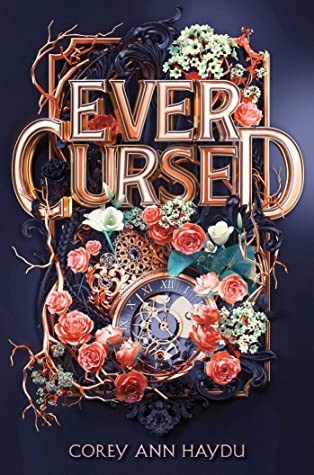 Damsel meets A Heart in a Body in the World in this incisive and lyrical feminist fairy tale about a princess determined to save her sisters from a curse, even if it means allying herself with the very witch who cast it.

The Princesses of Ever are beloved by the kingdom and their father, the King. They are cherished, admired.

Jane, Alice, Nora, Grace, and Eden carry the burden of being punished for a crime they did not commit, or even know about. They are each cursed to be Without one essential thing—the ability to eat, sleep, love, remember, or hope. And their mother, the Queen, is imprisoned, frozen in time in an unbreakable glass box.

But when Eden’s curse sets in on her thirteenth birthday, the princesses are given the opportunity to break the curse, preventing it from becoming a True Spell and dooming the princesses for life. To do this, they must confront the one who cast the spell—Reagan, a young witch who might not be the villain they thought—as well as the wickedness plaguing their own kingdom…and family.

Told through the eyes of Reagan and Jane—the witch and the bewitched—this insightful twist of a fairy tale explores power in a patriarchal kingdom not unlike our own. 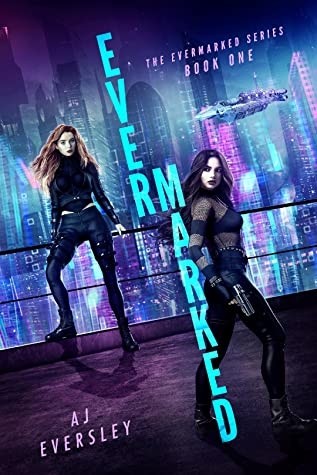 Sienna has spent her entire life inside the DEZ, a glorified orphanage for the unwanted Marked Kids, but she’s only months away from graduation. For over a year she’s worked hard to prepare for life outside the DEZ, but being the arena’s champion isn’t always an easy task…even for the notorious Blaze. Fighting in the Underground isn’t about the thrill or the glory, though Sienna has achieved both, it’s about the money—and a way out.

When an explosion rocks the city of Cytos, the Marked Kids find themselves at the center of a brewing war. Desperation brings Sienna into the arena one last time, only her opponent, the Wraith, won’t be so easy to defeat. And for Sienna, failure is not an option.

Jayla’s a Watcher. She's been tasked with keeping her city safe from an enemy the citizens don’t even know exists. They’ve lived in peace for over 150 years, but a darkness has awoken, and even the shadows have gone quiet in fear. When Jayla fails to stop the explosion at the Genetics Lab, she and her team vow to find those responsible. Soon they find out that the Marked kids are at the Center of it all. And to figure out what is going on, Jayla will have to step back into the arena and become something she thought she’d finally left behind. She must become the Wraith, even if only for a night, to acquire an ally and a way into the DEZ. But can she do all that without losing herself again?

Peace has always been the goal, and they’ve succeeded for a long time, but at what cost? How long can a deadly secret be hidden from the world? This isn’t a fight for glory and riches…this is a battle of survival. 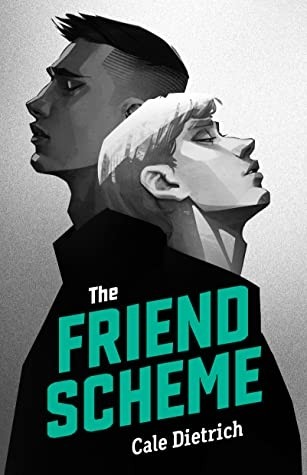 Part thriller, part romance, The Friend Scheme is another twisty #ownvoices YA novel from Cale Dietrich, author of The Love Interest.

High schooler Matt's father is rich, powerful, and seemingly untouchable—a criminal with high hopes that his son will follow in his footsteps. Matt's older brother Luke seems poised to do just that, with a bevy of hot girls in tow. But Matt has other ambitions—and attractions.

And attraction sometimes doesn't allow for good judgement. Matt wouldn't have guessed that when he makes a new friend, one who is also carrying a secret. The boys' connection turns romantic, a first for both. Now Matt must decide if he can ever do the impossible and come clean about who he really is, and who he is meant to love. 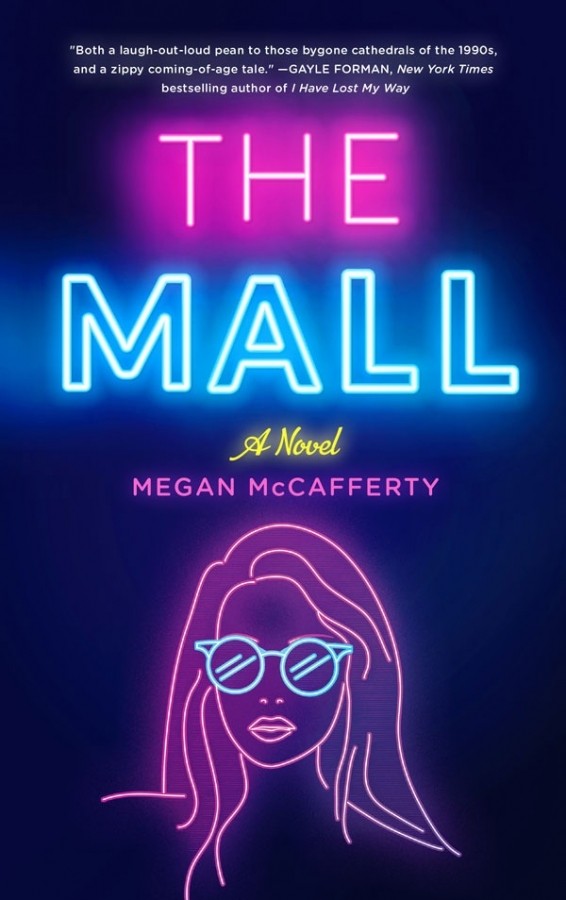 New York Times bestselling author Megan McCafferty returns to her roots with this YA coming of age story set in a New Jersey mall.

The year is 1991. Scrunchies, mixtapes and 90210 are, like, totally fresh. Cassie Worthy is psyched to spend the summer after graduation working at the Parkway Center Mall. In six weeks, she and her boyfriend head off to college in NYC to fulfill The Plan: higher education and happily ever after.

But you know what they say about the best laid plans...

Set entirely in a classic “monument to consumerism,” the novel follows Cassie as she finds friendship, love, and ultimately herself, in the most unexpected of places. Megan McCafferty, beloved New York Times bestselling author of the Jessica Darling series, takes readers on an epic trip back in time to The Mall. 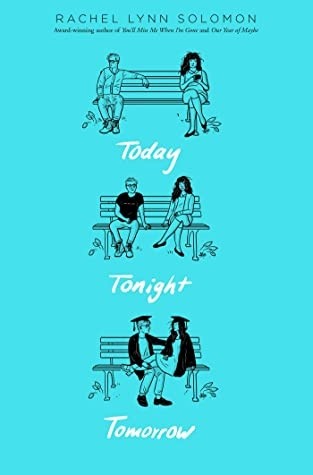 The Hating Game meets Nick and Norah’s Infinite Playlist by way of Morgan Matson in this unforgettable romantic comedy about two rival overachievers whose relationship completely transforms over the course of twenty-four hours.

Today, she hates him.

It’s the last day of senior year. Rowan Roth and Neil McNair have been bitter rivals for all of high school, clashing on test scores, student council elections, and even gym class pull-up contests. While Rowan, who secretly wants to write romance novels, is anxious about the future, she’d love to beat her infuriating nemesis one last time.

Tonight, she puts up with him.

When Neil is named valedictorian, Rowan has only one chance at victory: Howl, a senior class game that takes them all over Seattle, a farewell tour of the city she loves. But after learning a group of seniors is out to get them, she and Neil reluctantly decide to team up until they’re the last players left—and then they’ll destroy each other.

As Rowan spends more time with Neil, she realizes he’s much more than the awkward linguistics nerd she’s sparred with for the past four years. And, perhaps, this boy she claims to despise might actually be the boy of her dreams.

Tomorrow…maybe she’s already fallen for him.