After losing his leg in a terrible car accident, Jonas Avery can’t wait to start over and go to college. Brennan Davis would like nothing more than to stay home and go to school, so she can keep her anxiety in check. When the two accidentally meet the summer before they move away, they’ll push each other to come to terms with what’s holding them back, even as they’re pulled closer to taking the biggest leap of all—falling in love. The Opposite of Falling Apart has more than 2.1 million reads on Wattpad. 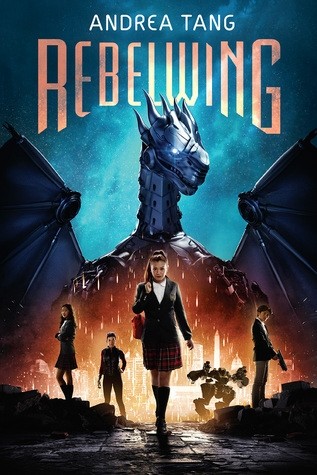 Business is booming for Prudence Wu.

A black-market-media smuggler and scholarship student at the prestigious New Columbia Preparatory Academy, Pru is lucky to live in the Barricade Coalition where she is free to study, read, watch, and listen to whatever she wants. But between essays and exams, she chooses to spend her breaks sweet-talking border patrol with her best friend, Anabel, in order to sell banned media to the less fortunate citizens of the United Continental Confederacy, Inc.

When a drop-off goes awry, Pru narrowly escapes UCC enforcers to find that her rescuer is, of all things, a sentient cybernetic dragon. On the one hand, Pru is lucky not to be in prison, or worse. On the other, the dragon seems to have imprinted on her permanently, which means she has no choice but to be its pilot.

Drawn into a revolution she has no real interest in leading, Pru, Anabel, and friends Alex and Cat become key players in a brewing conflict with the UCC as the corporate government develops advanced weaponry more terrifying and grotesque than Pru could have ever imagined. 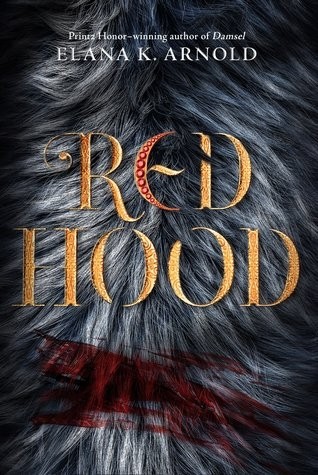 You are alone in the woods, seen only by the unblinking yellow moon. Your hands are empty. You are nearly naked.

And the wolf is angry.

Since her grandmother became her caretaker when she was four years old, Bisou Martel has lived a quiet life in a little house in Seattle. She’s kept mostly to herself. She’s been good. But then comes the night of homecoming, when she finds herself running for her life over roots and between trees, a fury of claws and teeth behind her. A wolf attacks. Bisou fights back. A new moon rises. And with it, questions. About the blood in Bisou’s past and on her hands as she stumbles home. About broken boys and vicious wolves. About girls lost in the woods—frightened, but not alone. 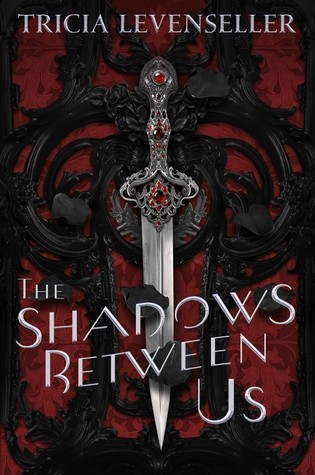 Alessandra is tired of being overlooked, but she has a plan to gain power:

No one knows the extent of the freshly crowned Shadow King’s power. Some say he can command the shadows that swirl around him to do his bidding. Others say they speak to him, whispering the thoughts of his enemies. Regardless, Alessandra knows what she deserves, and she’s going to do everything within her power to get it.

But Alessandra’s not the only one trying to kill the king. As attempts on his life are made, she finds herself trying to keep him alive long enough for him to make her his queen—all while struggling not to lose her heart. After all, who better for a Shadow King than a cunning, villainous queen? 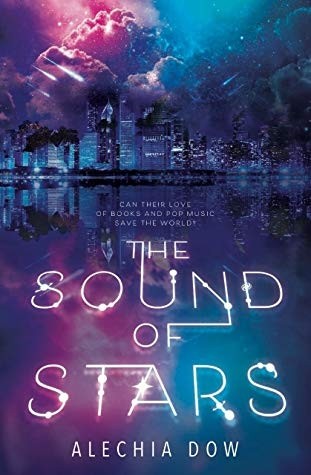 Can a girl who risks her life for books and an alien who loves forbidden pop music work together to save humanity?

Two years ago, a misunderstanding between the leaders of Earth and the invading Ilori resulted in the deaths of one-third of the world’s population.

Seventeen-year-old Janelle “Ellie” Baker survives in an Ilori-controlled center in New York City. Deemed dangerously volatile because of their initial reaction to the invasion, humanity’s emotional transgressions are now grounds for execution. All art, books and creative expression are illegal, but Ellie breaks the rules by keeping a secret library. When a book goes missing, Ellie is terrified that the Ilori will track it back to her and kill her.

Born in a lab, M0Rr1S (Morris) was raised to be emotionless. When he finds Ellie’s illegal library, he’s duty-bound to deliver her for execution. The trouble is, he finds himself drawn to human music and in desperate need of more. They’re both breaking the rules for love of art—and Ellie inspires the same feelings in him that music does.

Ellie’s—and humanity’s—fate rests in the hands of an alien she should fear. M0Rr1S has a lot of secrets, but also a potential solution—thousands of miles away. The two embark on a wild and dangerous road trip with a bag of books and their favorite albums, all the while making a story and a song of their own that just might save them both. 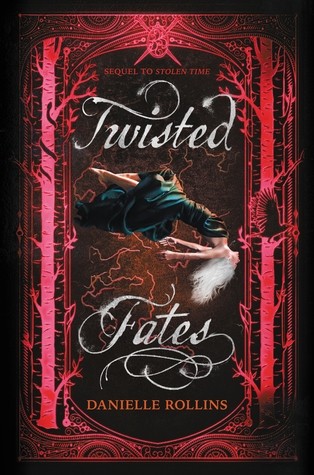 One past. Two girls. Infinite futures.

As far as anyone in New Seattle knows, Dorothy has disappeared. The stowaway from 1913, the girl that Ash maybe—possibly—could’ve loved: she’s gone. And in her place is bloodthirsty Quinn Fox, silver-haired and vicious. But even though he saw her fall through the anilon their last ill-fated mission through time, Ash can’t stop himself from looking for Dorothy around every dark corner. What he doesn’t know, though, is that the girl he fell in love with is the very same one who is fated to kill him.

As Ash and his friends grow increasingly desperate searching for a way to head off the devastating earthquake threatening to tear down New Seattle for good, Quinn and Roman are working to take down mob boss Mac Murphy, who is attempting to use them to control time travel for his own selfish purposes. When they collide, can they change the course of the future entirely?

Tags:
What's New In YA
Featured Review: The Shadows Between Us (Tricia Le...
Giveaway: A Wish In The Dark (Christina Soontornva...