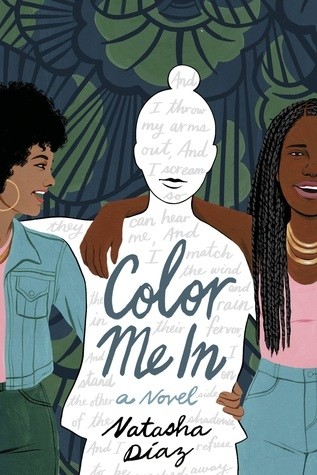 Debut YA author Natasha Díaz pulls from her personal experience to inform this powerful coming-of-age novel about the meaning of friendship, the joyful beginnings of romance, and the racism and religious intolerance that can both strain a family to the breaking point and strengthen its bonds.

Who is Nevaeh Levitz?

Growing up in an affluent suburb of New York City, sixteen-year-old Nevaeh Levitz never thought much about her biracial roots. When her Black mom and Jewish dad split up, she relocates to her mom's family home in Harlem and is forced to confront her identity for the first time.

Nevaeh wants to get to know her extended family, but one of her cousins can't stand that Nevaeh, who inadvertently passes as white, is too privileged, pampered, and selfish to relate to the injustices they face on a daily basis as African Americans. In the midst of attempting to blend their families, Nevaeh's dad decides that she should have a belated bat mitzvah instead of a sweet sixteen, which guarantees social humiliation at her posh private school. Even with the push and pull of her two cultures, Nevaeh does what she's always done when life gets complicated: she stays silent.

It's only when Nevaeh stumbles upon a secret from her mom's past, finds herself falling in love, and sees firsthand the prejudice her family faces that she begins to realize she has a voice. And she has choices. Will she continue to let circumstances dictate her path? Or will she find power in herself and decide once and for all who and where she is meant to be? 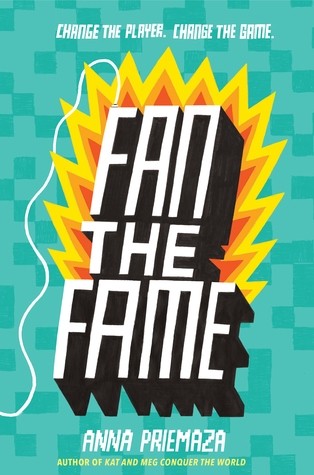 Equal parts Rainbow Rowell’s Fangirl and Jennifer Mathieu’s Moxie, this fiercely crafted feminist YA novel takes on fandom, accountability, and doing the right thing. Even when it hurts.

Lainey wouldn’t mind lugging a camera around a video game convention for her brother, aka YouTube superstar Codemeister, except for one big problem. He’s funny and charming online, but behind closed doors, Cody is a sexist jerk.

SamTheBrave came to this year’s con with one mission: meeting Codemeister—because getting his idol’s attention could be the big break Sam needs.

ShadowWillow is already a successful streamer. But when her fans start shipping her with Code, Shadow concocts a plan to turn the rumors to her advantage.

The three teens’ paths collide when Lainey records one of Cody’s hateful rants on video. Because she’s determined to spill the truth to her brother’s fans—even if that means putting Sam and Shadow in the crosshairs.

Told through three relatable voices and arriving on the heels of the author’s widely praised debut novel, Kat and Meg Conquer the World, this sophomore novel is a nuanced and timely story about followers, fame, and fighting for what’s right. 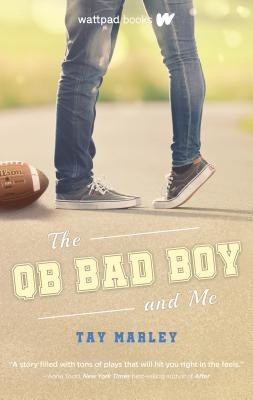 Reluctant cheerleader Dallas Bryan has a problem on her hands—and his name is Drayton Lahey.

Ever since the hot star quarterback of the high school football team hit her car with his motorcycle, he has the annoying ability to get under her skin, making Dallas think about Drayton way more than she should . . . in all the ways that she shouldn't.

But Dallas has one goal—to pursue her dance-school dreams in in California—and no one, not even a hard-bodied, green-eyed football god, will stop her. As the tension between Drayton and Dallas grows thicker, the lines are getting blurred, and all she wants is to come undone under his touch.

But this thing between Dallas and Drayton could cost her her dreams . . . if he doesn't break her heart first. 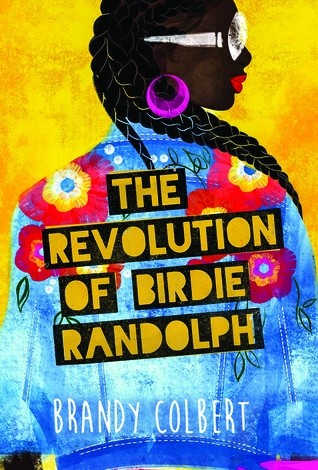 Dove "Birdie" Randolph works hard to be the perfect daughter and follow the path her parents have laid out for her: She quit playing her beloved soccer, she keeps her nose buried in textbooks, and she's on track to finish high school at the top of her class. But then Birdie falls hard for Booker, a sweet boy with a troubled past...whom she knows her parents will never approve of.

When her estranged aunt Carlene returns to Chicago and moves into the family's apartment above their hair salon, Birdie notices the tension building at home. Carlene is sweet, friendly, and open-minded--she's also spent decades in and out of treatment facilities for addiction. As Birdie becomes closer to both Booker and Carlene, she yearns to spread her wings. But when long-buried secrets rise to the surface, everything she's known to be true is turned upside down. 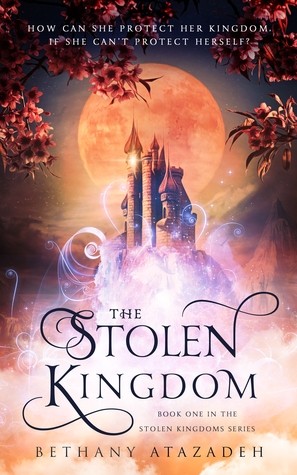 Arie eagerly anticipates becoming Queen of her humble kingdom. Even when a Jinni’s Gift manifests before her 18th birthday, she fights to hide the forbidden ability.

But when a neighboring king attempts to marry her and steal her kingdom, discovery feels imminent. Just one slip could cost her throne. And her life.

A Jinni hunter and his crew of thieves are her only hope for removing this Gift. And she must remove it before it’s exposed. Or die trying.

The Stolen Kingdom is a loose “Aladdin” retelling. Set in a world that humans share with Mermaids, Dragons, and the elusive Jinni, this isn’t the fairytale you remember…