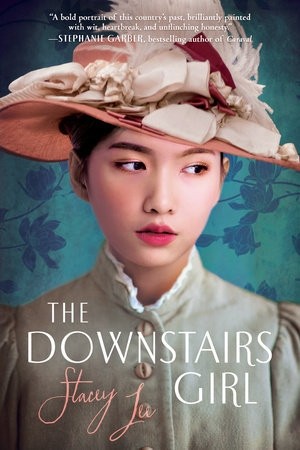 By day, seventeen-year-old Jo Kuan works as a lady's maid for the cruel daughter of one of the wealthiest men in Atlanta. But by night, Jo moonlights as the pseudonymous author of a newspaper advice column for the genteel Southern lady, "Dear Miss Sweetie." When her column becomes wildly popular, she uses the power of the pen to address some of society's ills, but she's not prepared for the backlash that follows when her column challenges fixed ideas about race and gender.

While her opponents clamor to uncover the secret identity of Miss Sweetie, a mysterious letter sets Jo off on a search for her own past and the parents who abandoned her as a baby. But when her efforts put her in the crosshairs of Atlanta's most notorious criminal, Jo must decide whether she, a girl used to living in the shadows, is ready to step into the light. 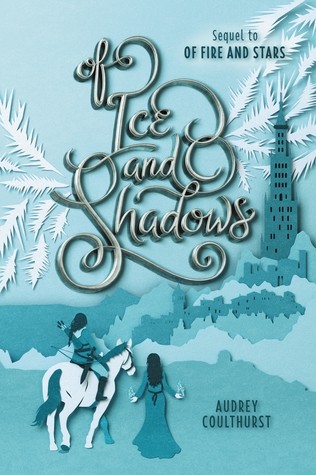 The long-awaited sequel to Of Fire and Stars—in which Mare and Denna travel to a new and dangerous kingdom where Denna must be trained to tame her magic by a mysterious queen who is not all she seems. Perfect for fans of Kristin Cashore and Tamora Pierce.

Princesses Denna and Mare are in love and together at last—only to face a new set of dangers.

Mare just wants to settle down with the girl she loves, which would be easier if Denna weren’t gifted with forbidden and volatile fire magic. Denna must learn to control her powers, which means traveling in secret to the kingdom of Zumorda, where she can seek training without fear of persecution. Determined to help, Mare has agreed to serve as an ambassador as a cover for their journey.

But just after Mare and Denna arrive in Zumorda, an attack on a border town changes everything. Mare’s diplomatic mission is now urgent: She must quickly broker an alliance with the Zumordan queen to protect her homeland. However, the queen has no interest in allying with other kingdoms—it’s Denna’s untamed but powerful magic that catches her eye. The queen offers to teach Denna herself, and both girls know it would be dangerous to refuse.

As Denna’s powers grow stronger, Mare does her best to be the ambassador her kingdom needs. Her knowledge of Zumorda and its people grows, and so too do her suspicions about the queen’s intentions. With rising tensions and unexpected betrayals putting Mare and Denna in jeopardy and dangerous enemies emerging on all sides, can they protect their love and save their kingdoms? 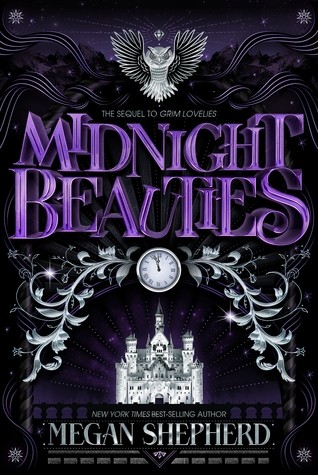 Ever since she discovered her affinity for magic, seventeen-year-old Anouk has been desperate to become a witch. It’s the only way to save her friends who, like Anouk, are beasties: animals enchanted into humans. But unlike Anouk, the other beasties didn’t make it out of the battle at Montélimar in one piece.

With her friends now trapped in their animal forms, Anouk is forced into a sinister deal involving a political marriage with her sworn enemy, a wicked plot to overthrow London’s fiercest coven of witches, and a deadly trial of fire to become a witch. The price for power has always been steep in the world of the Haute. Now, it will cost Anouk everything.

Wicked and delightful, this spellbinding sequel and conclusion to Grim Lovelies is perfect for fans of The Cruel Prince and The Hazel Wood. 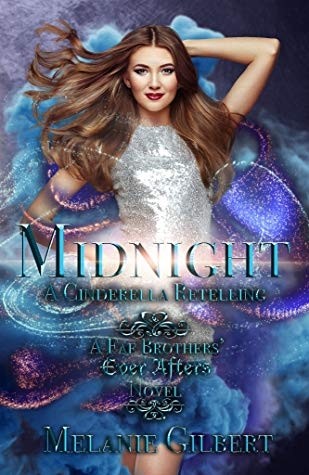 If you were thrown into a war between a Fae clan and a witch coven, would you be able to uncover the truth before the stroke of Midnight?

Nova Kramer blames herself for the death of her mother and sister—so does her father. When he moves them to Danville City to escape the reminders of what they lost, Nova is thrown right back into a world full of anxiety when their new neighbor, Stella, and her twin brothers make it their mission to bring Nova to her knees—after all, they know her secret—and blackmail is just the start.

Kent Danville and his brothers have a secret, too—their clan is working to take down a coven of witches and find the other five clans of Fae, but when Nova walks into his life, the Fae can’t seem to stop thinking about her. He can’t risk falling for the new girl—he has a soulmate out there somewhere, and a mission to complete…if the coven doesn’t kill him first.

A war is brewing between the coven and the clan—each side a little less human than the other—and Nova may get caught in the crossfire if she can’t discover the truth before the clock strikes Midnight.

Can your heart handle this magical shifter retelling of Cinderella and Prince Charming? Read now to find out! 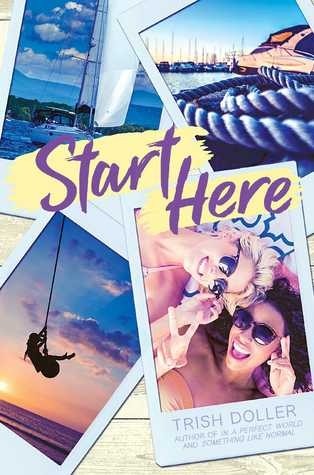 Two teens go on a life-changing sailing trip as they deal with the grief of losing their best friend in this heartwrenching, hopeful novel from the author of Something Like Normal and In a Perfect World.

Willa and Taylor were supposed to spend the summer after high school sailing from Ohio to Key West with their best friend, Finley. But Finley died before graduation, leaving them with a twenty-five-foot sailboat, a list of clues leading them to destinations along the way, and a friendship that’s hanging by a thread.

Now, Willa and Taylor have two months and two thousand miles to discover how life works without Finley—and to decide if their own friendship is worth saving.

From acclaimed author Trish Doller comes a poignant tale of forgiveness, grief, and the brilliant discoveries we make within ourselves when we least expect it.