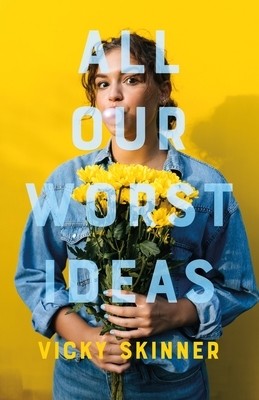 Two teens who have nothing in common work together at a record store in All Our Worst Ideas, a powerful and voice-driven YA novel from Vicky Skinner.

When Amy, on her way to becoming valedictorian of her graduating class and getting accepted to her dream school, gets dumped by her long-term boyfriend, she takes a job at a record store to ease the pain. She needs a distraction, badly.

Oliver, Amy’s record store co-worker, isn’t so sure about Amy—his complete opposite—but what he is sure of is his decision not to go to college. He just can’t figure out how to tell his mother.

As they work late-night shifts at the record store, Amy and Oliver become friends and then confidantes and then something more, but when Amy has a hard time letting go of what she thought was her perfect future with her ex, she risks losing the future she didn’t even know she wanted with Oliver. 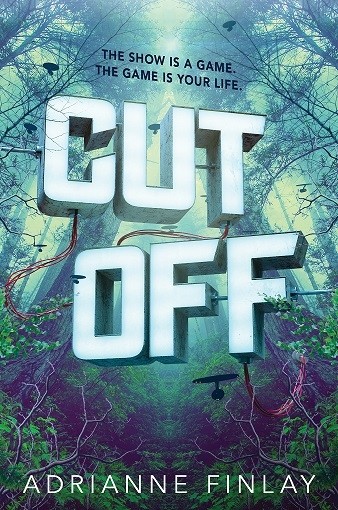 Warcross meets Lost in this haunting young adult sci-fi thriller in which teens compete to survive in the wilderness for one million dollars on a new virtual reality show. When something goes horribly wrong and the contestants realize no one is coming to save them, they must question their very reality—and how much of the game is really for show.

Each contestant has their own reasons—and their own secrets—for joining the new virtual reality show CUT/OFF that places a group of teenagers alone in the wilderness. It’s a simple premise: whoever lasts the longest without “tapping out” wins a cash prize. Not only that, new software creates a totally unprecedented television experience, allowing viewers to touch, see, and live everything along with the contestants. But what happens when “tapping out” doesn’t work and no one comes to save you? What happens when the whole world seemingly disappears while you’re stranded in the wild? Four teenagers must confront their greatest fears, their deepest secrets, and one another when they discover they are truly cut off from reality. Sci-fi, mystery, and romance converge in this high-stakes, fast-paced read that will leave you guessing to the very last moment. 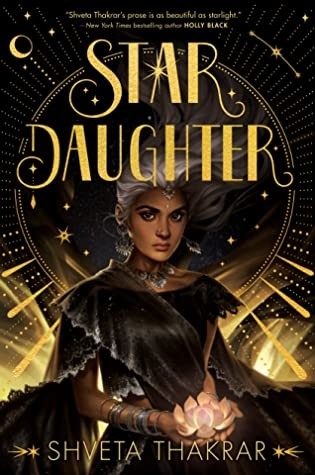 This gorgeously imagined YA debut blends shades of Neil Gaiman's Stardust and a breathtaking landscape of Hindu mythology into a radiant contemporary fantasy.

The daughter of a star and a mortal, Sheetal is used to keeping secrets. Pretending to be "normal." But when an accidental flare of her starfire puts her human father in the hospital, Sheetal needs a full star's help to heal him. A star like her mother, who returned to the sky long ago.

Sheetal's quest to save her father will take her to a celestial court of shining wonders and dark shadows, where she must take the stage as her family's champion in a competition to decide the next ruling house of the heavens--and win, or risk never returning to Earth at all.

Brimming with celestial intrigue, this sparkling YA debut is perfect for fans of Roshani Chokshi and Laini Taylor. 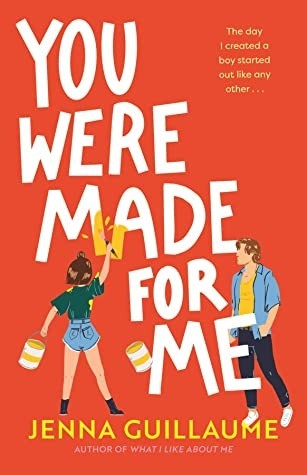 The day I created a boy started out like any other.

Katie didn't mean to create a boy. A boy like a long-lost Hemsworth brother: six-foot tall with floppy hair and eyes like the sky on a clear summer's day; whose lips taste like cookie-dough and whose skin smells like springtime.

A boy who is completely devoted to Katie.

He was meant to be perfect.

But he was never meant to exist.

'Funny and heartfelt. I loved it.' Melina Marchetta

'Teens are going to LOVE this book. Such a sweet coming of age tale.' Clementine Ford, bestselling author of Fight Like a Girl

'Heartfelt and unexpectedly deep under its sparkling exterior, this novel features an authentic teen voice, a diverse cast of genuinely likeable characters, a distinctly (and refreshingly) Australian ambience, and a charming protagonist.' Readings

Tags:
What's New In YA
Spotlight on Out Of Darkness (Ashley Hope Perez), ...
Rockstar Book Tours: Excerpt & Giveaway (After The...