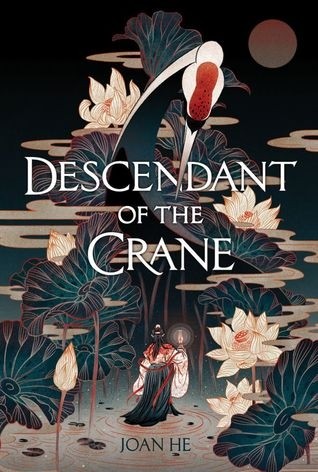 Princess Hesina of Yan has always been eager to shirk the responsibilities of the crown, dreaming of an unremarkable life. But when her beloved father is found dead, she’s thrust into power, suddenly the queen of a surprisingly unstable kingdom. What’s more, Hesina believes that her father was murdered—and that the killer is someone close to her.

Hesina’s court is packed full of dissemblers and deceivers eager to use the king’s death for political gain, each as plausibly guilty as the next. Her advisers would like her to blame the neighboring kingdom of Kendi’a, whose ruler has been mustering for war. Determined to find her father’s actual killer, Hesina does something desperate: she enlists the aid of a soothsayer—a treasonous act, punishable by
death, since magic was outlawed centuries ago.

Using the information provided by the sooth, and uncertain if she can trust her family, Hesina turns to Akira—a brilliant investigator who’s also a convicted criminal with secrets of his own. With the future of Yan at stake, can Hesina find justice for her father? Or will the cost be too high? 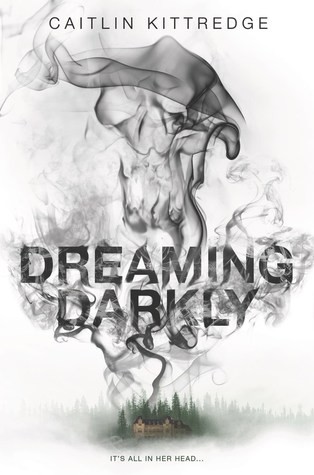 Ivy Bloodgood’s mother is dead, and she should probably be sad about it. But she isn’t. Myra Bloodgood was confusing mix of protective and abusive, a manipulative personality who never told the truth—about where she came from, who Ivy’s father was, or why they were living their lives on the run.

Now that Ivy has been sent to Darkhaven, an island off the New England coast, to live with a rich uncle she didn’t know existed, she is forced to reckon with her mother’s past. Ivy can tell right away there are long-held family secrets buried within these walls, but when she wakes up from one of her nightmares covered in someone else’s blood, Ivy fears that whatever demons her mother battled while she was alive have come to roost in her own mind. Scared that she can no longer trust what she sees, Ivy seeks the help of a boy who thinks her episodes are connected to the sordid history of Darkhaven—but what they don’t know might kill them both.

A moody and twisty gothic mystery with an impossible romance, Dreaming Darkly is an atmospheric, fast-paced page-turner written by comics veteran Caitlin Kittredge. 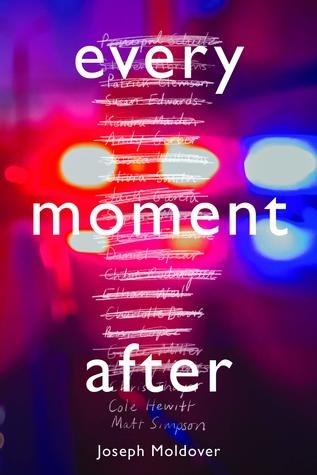 Best friends Matt and Cole grapple with their changing relationships during the summer after high school in this impactful, evocative story about growing up and moving on from a traumatic past.

Surviving was just the beginning.

Eleven years after a shooting rocked the small town of East Ridge, New Jersey and left eighteen first graders in their classroom dead, survivors and recent high school graduates Matt Simpson and Cole Hewitt are still navigating their guilt and trying to move beyond the shadow of their town's grief. Will Cole and Matt ever be able to truly leave the ghosts of East Ridge behind? Do they even want to?

As they grapple with changing relationships, falling in love, and growing apart, these two friends must face the question of how to move on—and truly begin living. 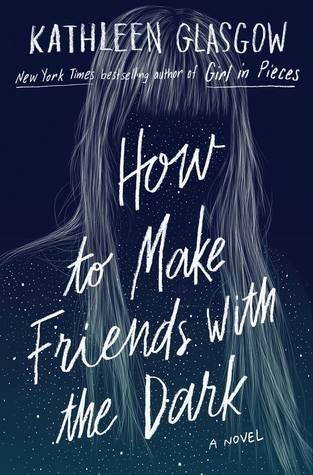 Here is what happens when your mother dies.

It’s the brightest day of summer and it’s dark outside. It’s dark in your house, dark in your room, and dark in your heart. You feel like the darkness is going to split you apart.

That’s how it feels for Tiger. It’s always been Tiger and her mother against the world. Then, on a day like any other, Tiger’s mother dies. And now it’s Tiger, alone.

Here is how you learn to make friends with the dark. 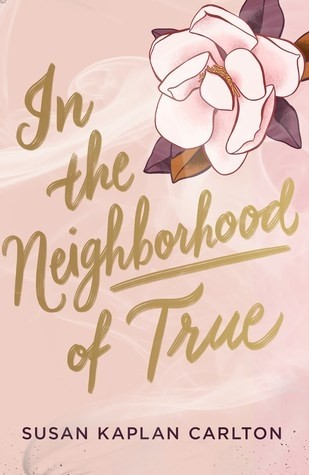 A powerful story of love, identity, and the price of fitting in or speaking out.

After her father’s death, Ruth Robb and her family transplant themselves in the summer of 1958 from New York City to Atlanta—the land of debutantes, sweet tea, and the Ku Klux Klan. In her new hometown, Ruth quickly figures out she can be Jewish or she can be popular, but she can’t be both. Eager to fit in with the blond girls in the “pastel posse,” Ruth decides to hide her religion. Before she knows it, she is falling for the handsome and charming Davis and sipping Cokes with him and his friends at the all-white, all-Christian Club.

Does it matter that Ruth’s mother makes her attend services at the local synagogue every week? Not as long as nobody outside her family knows the truth. At temple Ruth meets Max, who is serious and intense about the fight for social justice, and now she is caught between two worlds, two religions, and two boys. But when a violent hate crime brings the different parts of Ruth’s life into sharp conflict, she will have to choose between all she’s come to love about her new life and standing up for what she believes.

From #1 New York Times bestseller Cassandra Clare and award-winner Wesley Chu comes the first book in a new series that follows High Warlock Magnus Bane and Alec Lightwood as they tour the world after the Mortal War. The Red Scrolls of Magic is a Shadowhunters novel.

All Magnus Bane wanted was a vacation—a lavish trip across Europe with Alec Lightwood, the Shadowhunter who against all odds is finally his boyfriend. But as soon as the pair settles in Paris, an old friend arrives with news about a demon-worshipping cult called the Crimson Hand that is bent on causing chaos around the world. A cult that was apparently founded by Magnus himself. Years ago. As a joke. 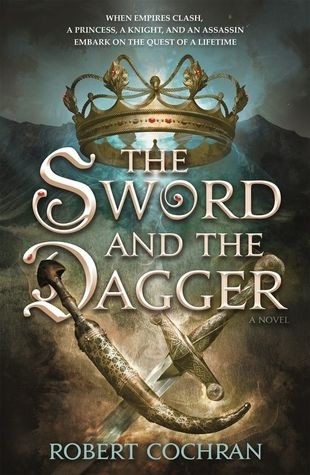 When empires clash,
a Princess, a Knight, and an Assassin
embark on the quest of a lifetime

During the time of the Crusades, an unlikely trio—a Christian princess, her affianced prince, and a Muslim assassin—embarks on a quest to the court of the most fearsome warrior the world has ever known, Genghis Khan.

A rousing tale of adventure and romance about three young people who must grapple with fundamental issues of loyalty, friendship, faith, honor, and courage against the backdrop of conflicts that still resonate today. 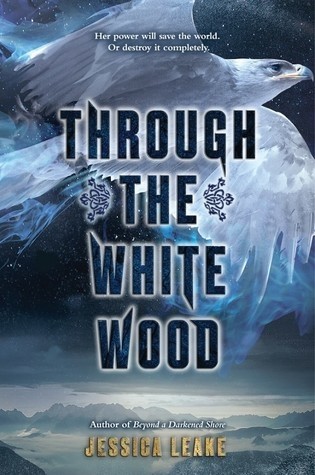 Katya’s power to freeze anything she touches has made her an outcast in her isolated village. And when she loses control of her ability, accidentally killing several villagers, she is banished to the palace of the terrifying Prince Sasha in Kiev.

At the castle, though, she is surprised to find that Sasha is just like her—with his own strange talent, the ability to summon fire. Instead of punishment, Sasha offers Katya friendship, and the chance to embrace her power rather than fear it.

But outside the walls of Kiev, Sasha’s enemies have organized their own army of people who can control the very earth. Bent on taking over the entire world, they won’t stop until they’ve destroyed everything.

Katya and Sasha are desperate to stop the encroaching army, and together their powers are a fearsome weapon. But as their enemies draw nearer, leaving destruction in their wake, will fire and frost be enough to save the world? Or will they lose everything they hold dear?