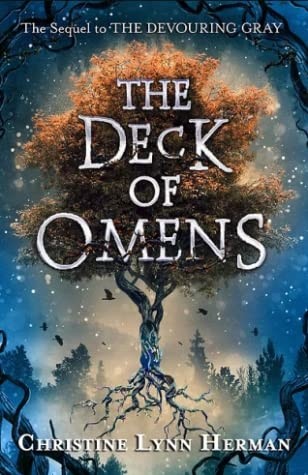 The teenagers of Four Paths must save their home.

Though the Beast is seemingly subdued for now, a new threat looms in Four Paths: a corruption seeping from the Gray into the forest. And with the other Founders preoccupied by their tangled alliances and fraying relationships, only May Hawthorne seems to realize the danger. But saving the town she loves means seeking aid from the person her family despises most--her and Justin's father.

May's father isn't the only newcomer in town--Isaac Sullivan's older brother has also returned, seeking forgiveness for the role he played in Isaac's troubled past. But Isaac isn't ready to let go of his family's history, especially when that history might hold the key that he and Violet Saunders need to destroy the Gray and the monster within it.

Harper Carlisle isn't ready to forgive, either. Two devastating betrayals have left her isolated from her family and uncertain who to trust. As the corruption becomes impossible to ignore, Harper must learn to control her newfound powers in order to protect Four Paths. But the only people who can help her do that are the ones who have hurt her the most.

With the veil between the Gray and the town growing ever thinner, all of the Founder descendants must put their grievances with one another aside to stop the corruption and kill the Beast once and for all.

But maybe the monster they truly need to slay has never been the Beast... 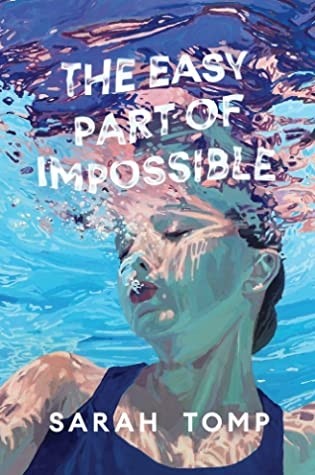 After an injury forces Ria off the diving team, an unexpected friendship with Cotton, a guy on the autism spectrum, helps her come to terms with the abusive relationship she’s been in with her former coach.

Ria Williams was an elite diver on track for the Olympics. As someone who struggled in school, largely due to her ADHD, diving was the one place Ria could shine. But while her parents were focused on the trophies, no one noticed how Coach Benny’s strict rules and punishments controlled every aspect of Ria’s life. The harder he was on her, the sharper her focus. The bigger the bruise, the better the dive. Until a freak accident at a meet changes everything. Just like that, Ria is handed back her life, free of Benny.

To fill her now-empty and aimless days, Ria rekindles a friendship with Cotton, a guy she used to know back in elementary school. With Cotton, she’s able to open up about what Benny would do to her, and through Cotton’s eyes, Ria is able to see it for what it was: abuse. Then Benny returns, offering Ria a second chance with a life-changing diving opportunity. But it’s not hers alone—Benny’s coaching comes with it. The thought of being back under his control seems impossible to bear, but so does walking away. How do you separate the impossible from the possible when the one thing you love is so tangled up in the thing you fear most? 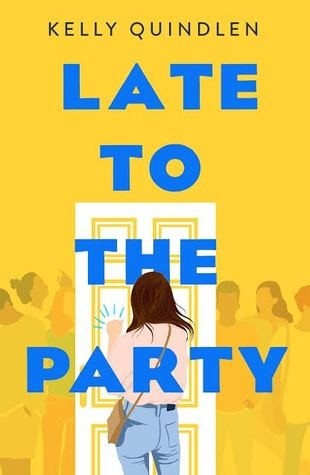 She’s never crashed a party, never stayed out too late. She’s never even been kissed. And it’s not just because she’s gay. It’s because she and her two best friends, Maritza and JaKory, spend more time in her basement watching Netflix than engaging with the outside world.

So when Maritza and JaKory suggest crashing a party, Codi is highly skeptical. Those parties aren’t for kids like them. They’re for cool kids. Straight kids.

But then Codi stumbles upon one of those cool kids, Ricky, kissing another boy in the dark, and an unexpected friendship is formed. In return for never talking about that kiss, Ricky takes Codi under his wing and draws her into a wild summer filled with late nights, new experiences, and one really cute girl named Lydia.

The only problem? Codi never tells Maritza or JaKory about any of it.

From author Kelly Quindlen comes a poignant and deeply relatable story about friendship, self-acceptance, what it means to be a Real Teenager. Late to the Party is an ode to late bloomers and wallflowers everywhere. 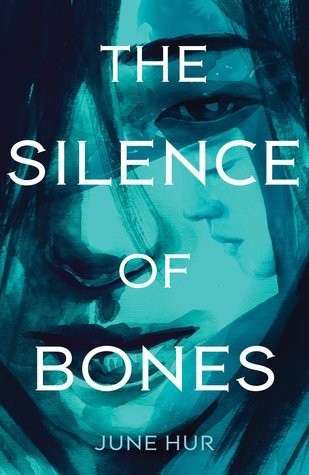 1800, Joseon (Korea). Homesick and orphaned sixteen-year-old Seol is living out the ancient curse: “May you live in interesting times.” Indentured to the police bureau, she’s been tasked with assisting a well-respected young inspector with the investigation into the politically charged murder of a noblewoman.

As they delve deeper into the dead woman's secrets, Seol forms an unlikely bond of friendship with the inspector. But her loyalty is tested when he becomes the prime suspect, and Seol may be the only one capable of discovering what truly happened on the night of the murder.

But in a land where silence and obedience are valued above all else, curiosity can be deadly.

June Hur's elegant and haunting debut The Silence of Bones is a bloody tale perfect for fans of Kerri Maniscalco and Renée Ahdieh. 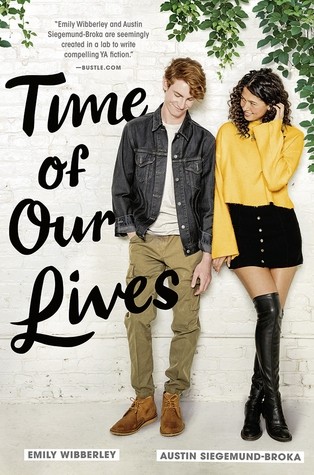 A boy desperate to hold on, a girl ready to let go.

Fitz Holton waits in fear for the day his single mother's early-onset Alzheimer's starts stealing her memory. He's vowed to stay close to home to care for her in the years to come--never mind the ridiculous college tour she's forcing him on to visit schools where he knows he'll never go. Juniper Ramirez is counting down the days until she can leave home, a home crowded with five younger siblings and zero privacy. Against the wishes of her tight-knit family, Juniper plans her own college tour of the East Coast with one goal: get out.

When Fitz and Juniper cross paths on their first college tour in Boston, they're at odds from the moment they meet-- while Juniper's dying to start a new life apart for her family, Fitz faces the sacrifices he must make for his. Their relationship sparks a deep connection--in each other's eyes, they glimpse alternate possibilities regarding the first big decision of their adult lives.

Time of Our Lives is a story of home and away, of the wonder and weight of memory, of outgrowing fears and growing into the future. 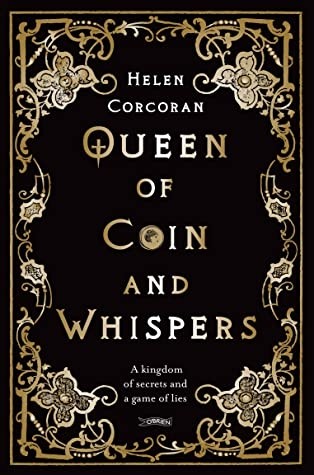 ‘She loved me as I loved her, fierce as a bloodied blade.’

When teenage queen Lia inherits her corrupt uncle’s bankrupt kingdom, she brings a new spymaster into the fold ... Xania, who takes the job to avenge her murdered father.

Faced with dangerous plots and hidden enemies, can Lia and Xania learn to rely on each another, as they discover that all is not fair in love and treason?

In a world where the throne means both power and duty, they must decide what to sacrifice for their country – and for each other …