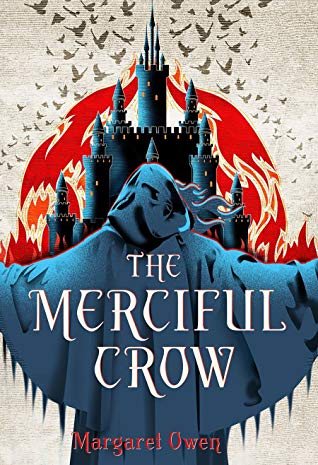 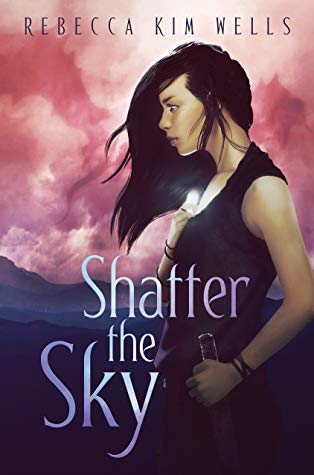 Raised among the ruins of a conquered mountain nation, Maren dreams only of sharing a quiet life with her girlfriend Kaia—until the day Kaia is abducted by the Aurati, prophetic agents of the emperor, and forced to join their ranks. Desperate to save her, Maren hatches a plan to steal one of the emperor’s coveted dragons and storm the Aurati stronghold.

If Maren is to have any hope of succeeding, she must become an apprentice to the Aromatory—the emperor’s mysterious dragon trainer. But Maren is unprepared for the dangerous secrets she uncovers: rumors of a lost prince, a brewing rebellion, and a prophecy that threatens to shatter the empire itself. Not to mention the strange dreams she’s been having about a beast deep underground…

With time running out, can Maren survive long enough to rescue Kaia from impending death? Or could it be that Maren is destined for something greater than she could have ever imagined? 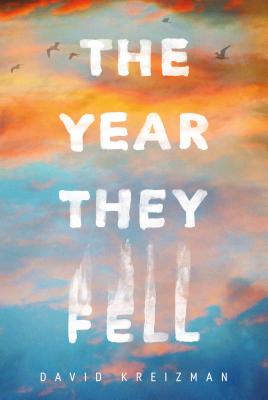 When a horrible tragedy unites five very different high school seniors, they discover the worst moment of your life can help determine who you really are in the powerful YA novel, The Year They Fell.

Josie, Jack, Archie, Harrison, and Dayana were inseparable as preschoolers. But that was before high school, before parties and football and getting into the right college. Now, as senior year approaches, they're basically strangers to each other.

Until they're pulled back together when their parents die in a plane crash. These former friends are suddenly on their own. And they're the only people who can really understand how that feels.

To survive, the group must face the issues that drove them apart, reveal secrets they've kept since childhood, and discover who they're meant to be. And in the face of public scrutiny, they'll confront mysteries their parents left behind--betrayals that threaten to break the friendships apart again.

A new family is forged in this heartbreaking, funny, and surprising book from award-winning storyteller David Kreizman. It's a deeply felt, complex journey into adulthood, exploring issues of grief, sexual assault, racism, and trauma. 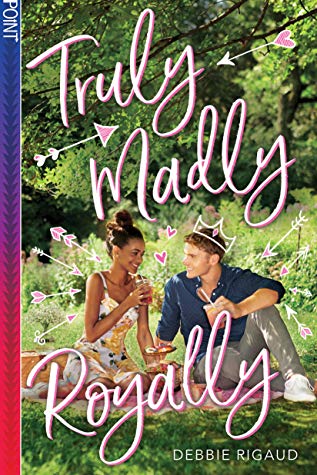