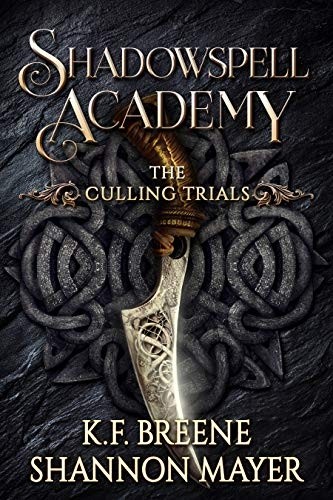 by K.F. Breene and Shannon Mayer

I had no idea how those words would change my life. Or how they’d changed my life already…

Until the day the most dangerous man I’ve ever met waltzed onto my farm and left us a death sentence.

My younger brother has been chosen for the prestigious, secret magical school hidden within the folds of our mundane world. A place so dangerous, they don’t guarantee you’ll make it out alive.

If he doesn't go our entire family will be killed.

The academy has already killed one sibling. I’ll be damned if they take another.

I do the only thing an older sister can: chop off my hair, strap on two bras to flatten the girls, and take my brother’s place.

Magic and monsters are real. Assassins are coming for me, and the dead are prone to rise. What’s a girl faking it as a boy supposed to do? That’s right—beat the academy at its own game. 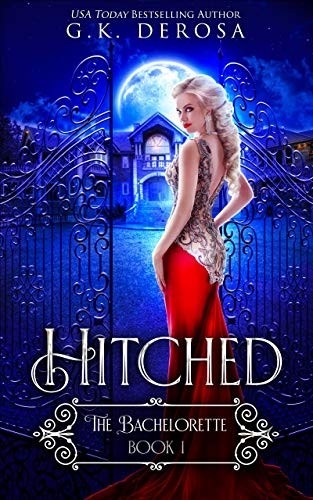 One innocent human girl. Twenty-five supernatural bachelors. Six weeks to choose The One.

As a string of strange accidents on set grow deadlier, Kimmie realizes there’s much more to this dating show than she ever could’ve imagined. If she can’t figure out who’s behind these incidents, she’ll end up risking more than just her heart. . 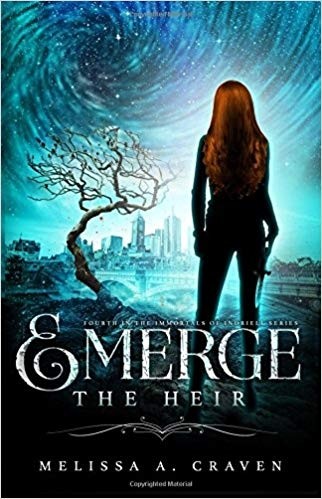 The last Immortal Queen of Indriell has named her heir.
The title means nothing to Allie Carmichael. Nothing but more drama and attention she never asked for.
Allie loves her newly discovered royal grandparents, but she just wants to finish her senior year of college and start her first job. Not step forward as the princess of a long dead nation she knows precious little about.
At twenty-one, she considers herself an adult and has finally found the normal life she’s always craved. As normal as it gets for a young Immortal legacy—prophecy or not.
For years, Allie and Aidan have gone their separate ways, doing the college thing and just living their lives. Apart. It was his choice to sever their ties. A sacrifice to give her the time she needed to come to terms with her bond with his brother, Darius. A sacrifice she’s come to believe was necessary for all of them.
But when Allie discovers that Aidan hasn’t been in school all this time—and his family hasn’t heard from him in more than a year, she struggles to contain her rage and the powerful judgment that burns within her.
Protecting Aidan, even from himself, fuels her every breath. She would do anything for him. Even step forward as the heir. 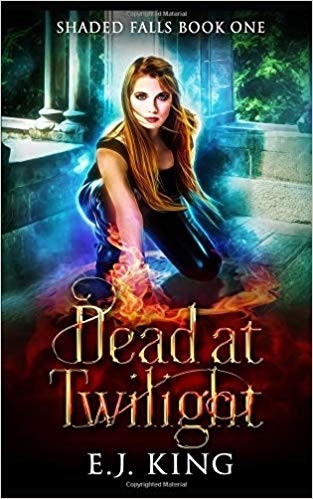 Isabel Jones lived through a nightmare. She lost everything she had known and everyone that she loved. Now, she's moving to a new town to start over for her senior year. Shaded Falls is a small dot on the map and Isabel has low expectations when she drives into town.
It isn't long before she realizes that Shaded Falls isn't just a forgotten town in the middle of nowhere - it's a hotbed for strange occurrences and mysterious people. One of those people, Nicholas Rockson, seems to always be around, lurking in the shadows. Isabel finds herself drawn to Nick and to the darker elements of Shaded Falls.
As she gets pulled into the dangerous underbelly, the true nature of the town is revealed. Isabel must face her own dark secrets as her past is drawn forth. Everything she's ever believed about her life is about to change, and not always for the better. Isabel is about to find out exactly what happens when darkness falls. 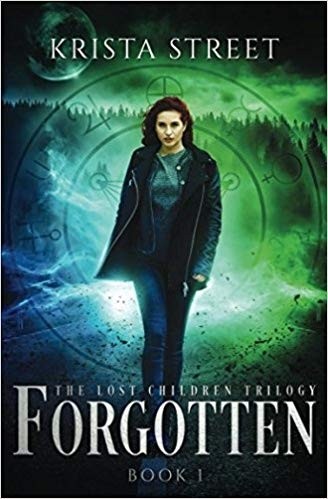 Four months ago, Lena woke up in a dark alleyway with no recollection of who she is. The only clues to her past are a mysterious tattooed symbol and a supernatural power: the ability to see evil in people.

While struggling to regain her memory, she follows a strange guiding instinct to a small Colorado town. There she finds other young men and women with similar stories, similar tattoos, and a multitude of superhuman powers. Among them a man she's intensely attracted to, yet with no memories of him, she has no idea why.

As Lena and the others explore their powers and try to figure out who and what they are, they make a frightening discovery. Those who know the answers to their questions are hunting them. And if they find them, these superhumans may not survive. 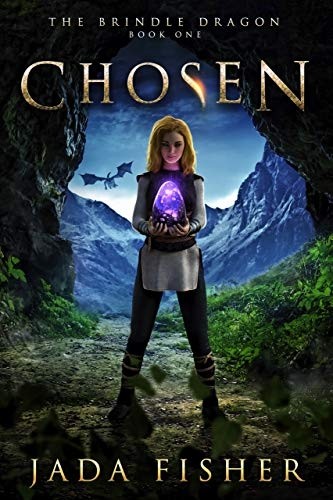 She is destined to soar with the dragons, but first...she needs to be chosen.

Eist was born to be a dragon rider, she just knows it. When fate conspires to take her parents and leave her orphaned and injured, her future appears bleak. Unwilling to back down, she must overcome a system stacked against her. Even if she passes all the tests, there’s no guarantee she will ever fly on a dragon. Can she beat the odds and find her destiny or will she be stranded on the ground? 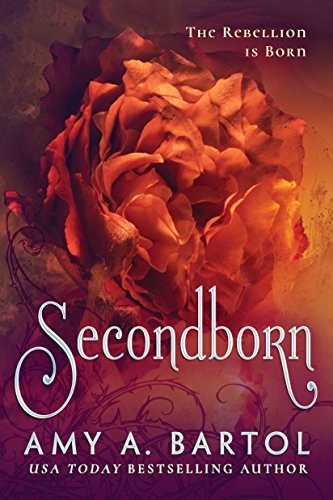 by Amy A. Bartol

Firstborns rule society. Secondborns are the property of the government. Thirdborns are not tolerated. Long live the Fates Republic.

On Transition Day, the second child in every family is taken by the government and forced into servitude. Roselle St. Sismode’s eighteenth birthday arrives with harsh realizations: she’s to become a soldier for the Fate of Swords military arm of the Republic during the bloodiest rebellion in history, and her elite firstborn mother is happy to see her go.

Televised since her early childhood, Roselle’s privileged upbringing has earned her the resentment of her secondborn peers. Now her decision to spare an enemy on the battlefield marks her as a traitor to the state.

But Roselle finds an ally—and more—in fellow secondborn conscript Hawthorne Trugrave. As the consequences of her actions ripple throughout the Fates Republic, can Roselle create a destiny of her own? Or will her Fate override everything she fights for—even love? 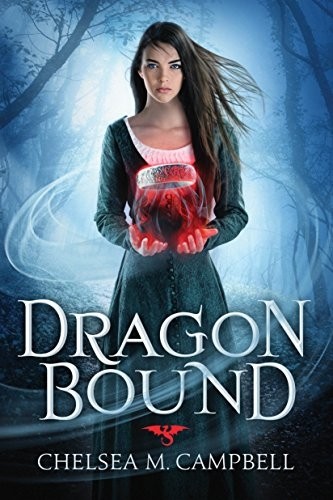 Virginia St. George—of the dragon-slaying St. George dynasty—has the brains and bloodline that define her family’s legacy, but she’s never been good at following in their footsteps. She doesn’t have the powerful magic every St. George is born with or the sword-wielding skills of the paladins—like her sister, Celeste—who bravely combat their fire-breathing foes. Even worse, a past tragedy has left Virginia with a crippling fear of dragons…and facing arranged marriage to an aging nobleman eager for heirs. But when Celeste is kidnapped by an infamous dragon clan, Virginia must make a daring rescue and defy the fear that has tormented her for years.

Virginia can’t do it alone, and her only ally is the notorious criminal she’s freed from her family’s dungeon. Who better to guide her into the dragons’ lair than one of their own? To save her flesh and blood, Virginia will risk her life—even if her first quest proves her final undoing.