Act like a lady. Don’t swim in the waterfall. And whatever you do, never steal into the woods for a romantic, moonlit ride.

For as long as Pippa can remember, she’s looked forward to her eighteenth birthday. The number represents freedom—and the end of her boring lessons with dreary tutors. Unfortunately for the princess, it’s also the age she is expected to marry Lionel, the stern prince of Vernow.

Eager to escape her future with the Lionel, Pippa convinces her Father to hold a traditional marriage tournament. Thirty men travel to Lauramore to compete, including Galinor, the dark-haired, blue-eyed prince of Glendon.

Galinor is everything Pippa dreams a prince can be. He’s handsome and strong, virtuous and true. Immediately smitten, Pippa decides she will do everything in her power to ensure Galinor wins the tournament—even if she must convince her friend Archer to win it for him.

Dragons and fairies, poison and lies—Pippa will let nothing stand between her and Galinor’s future.

But despite how well the tournament begins, Pippa may soon learn even the right prince can be the wrong man. 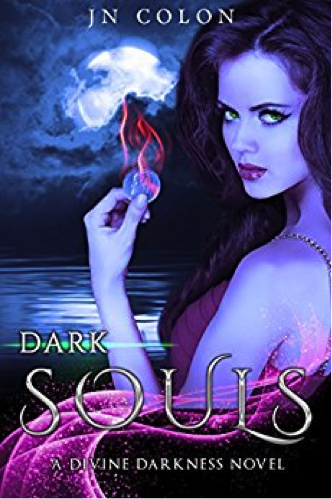 Seventeen-year-old Hartley Walker has returned from a brush with death and no one is able to melt the ice from her insides… except the sinfully gorgeous god of the hottest place in the universe.

Hayden—Hades and hated god of the Underworld—didn’t expect to fall for a mysterious beauty full of secrets when he came to capture the dark, treacherous souls stolen from his domain.

Because of his former and infamous attempt at love and her slipping grip on life before death Hayden and Hartley deny the sparking chemistry between them. But when he realizes Hartley’s secrets are darker than he thought and evil souls are drawn to her like a beacon he vows to protect her—even if it means risking their hearts.

Just when they think they have it all figured out fate deals them a blow that might set them both ablaze in Underworld fire forever. 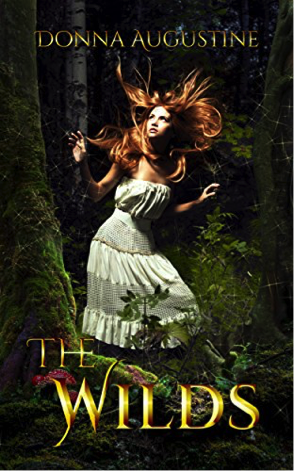 My name is Dahlia but I’m called a Plaguer, a person who survived the Bloody Death. When the virus first hit the world, it ravaged the human race. I thought I was lucky to survive it but survival comes at a cost. Ever since the sickness, I see things and I’m hunted for these visions.

Some seek me out because they want to keep their secrets safe. They don’t want the world to know the truth of what they are. Others, like Dax, want my knowledge. Dax has secrets of his own but as long as he helps me evade the Dark Walkers, he can keep them. There's only one place left for people like me, the Wilds, and only one man who can lead me there. 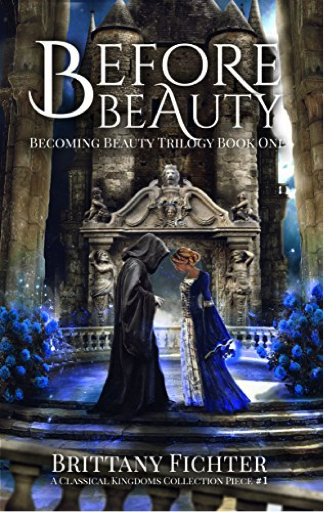 Once upon a time Elle made a mistake. A small miscalculation sends her through the roof of an enchanted chateau. Stranded until her broken leg mends, Elle is unwillingly forced to rely on the good will of the sour chateau owner —the cursed Prince Severin.

Prince Severin—the commanding general and staunch supporter of his brother the crown prince—is cursed to look like a beast until a maiden falls in love with him. He has given up all hope of shattering the curse, and has only disdain for Elle.

Unfortunately, the pair can’t seem to avoid each other thanks to the meddling of the chateau’s cursed servants. Eventually Elle’s playful manners and Severin’s hidden gentleness draw the pair together.

But not all love stories can end that easily. After all, Elle is not what she seems, and Severin’s life is placed in danger when hostilities flare between his brother and the monarchs of a neighboring country. When Elle risks everything to save Severin, will he be able to forgive her for her lies?

BEAUTY AND THE BEAST is a retelling of the traditional French fairy tale. It is a story of adventure and prejudice set in a fantasy land lush with magic, assassins, princes, castles, and curses. Filled with humor, deception, and clean romance, it belongs to the series TIMELESS FAIRY TALES. The books in this series take place in the same world and can be read all together, or as individual, stand-alone books. 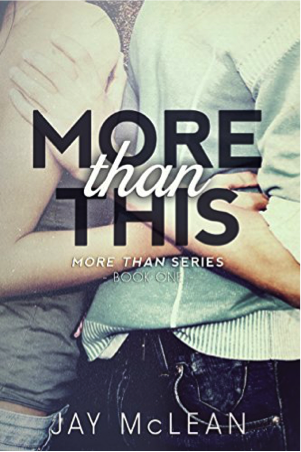 When Mikayla imagined her prom night, she envisioned a fairy-tale evening full of romance. So when betrayal and tragedy come in quick succession, Mikayla is completely destroyed. Suddenly, everything she loved and everyone she relied on are tragically, irrevocably gone.

Jake, a handsome boy she just met, happens to witness her loss. With no one to turn to, Mikayla is forced to depend on this near stranger and his family, and he in turn is determined to take care of her. But Mikayla—thrust into adulthood with no one to guide her—is desperate to contain her grief and hide what she considers to be her weakness. Mikayla and Jake both want more, but despite their growing closeness and intense chemistry, she tries to keep her distance and protect her heart. As he does everything in his power to win her trust, Mikayla must choose between remaining alone and safe or letting love in.

Start Reading More than This

In a cottage high atop Llanfair Mountain, sixteen-year-old Clara lives with her sister, Maren, and guardian Auntie. By day, they gather herbs for Auntie’s healing potions; by night, Auntie spins tales of faraway lands and wicked fairies. Clara’s favorite story tells of three orphaned infants—Clara, who was brought to Auntie by a stork; Maren, who arrived in a seashell; and their best friend, O’Neill, who was found beneath an apple tree.

One day, Clara discovers iridescent scales just beneath her sister’s skin: Maren is becoming a mermaid and must be taken to the sea or she will die. So Clara, O’Neill, and the mermaid-girl set out for the shore. But the trio encounters trouble around every bend. Ensnared by an evil troupe of traveling performers, Clara and O’Neill must find a way to save themselves and the ever-weakening Maren.

And always in the back of her mind, Clara wonders, if my sister is a mermaid, then what am I?

Female Alphas are unheard of in werewolf society, and the Sapphire Pack is no different. So when Lena’s father dies, no one is more shocked than she to discover that his Alpha powers have transferred to her. Lena has her hands full protecting her pack from hunters and rogue wolves, while simultaneously facing prejudices and power-hungry males who want to mate with her just to steal her title.

All Lali Yavari wanted for her sixteenth birthday was for her mom to come back. Instead, she starts flashing between realities and seeing people disappear before her very eyes. Then the unsettling Kai Awana shows up at school, and Lali soon discovers she has inherited the ability to astral project—with a surprising twist. When Kai offers to use his own unique ability to help Lali find her mother in exchange for her help on a misguided mission, she can't refuse...even if she's not quite sure she can trust him.

In this multi-award-winning series opener, debut author K.J. McPike takes us on a ride with "enough tantalizing twists and turns to captivate readers, transforming them into instant fans" (SPR). Don't miss this whirlwind urban fantasy adventure, where what one girl learns about her mother's past will make her question everything she thought was true—and just might put her family in even more danger.

Eila Walker's new home has defied the brutal Atlantic for over 160 years. Abandoned since her 4th great grandmother, Elizabeth, vanished, the town legend declares that she drowned . . . or was struck by lightning.

Unbeknownst to the town and Eila however, is that someone does know what really happened to Elizabeth, and he has returned, determined to protect the last surviving Walker from a history of violence. A soulless killer himself, Raef will attempt to keep Eila safe from his own kind who murdered her grandmother so long ago.

But what starts out as a quest for redemption evolves into something more, and soon Raef is forced to reveal the truth to Eila. As hidden secrets about their warring families come to light, Eila begins to realize she may be their best shot at survival . . . even if it means following in her grandmother's fearless footsteps to save her dangerous bodyguard.