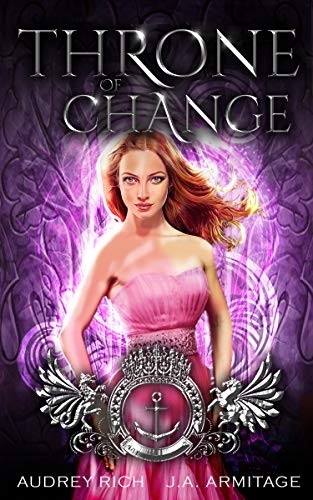 I know I shouldn't have read my mother's diaries, but I wasn't prepared for the huge revelation about my history. It seems I'm not the only one interested in my past. Kidnapped by the Sea Witch, I need to find the connection between her and my mother or risk being stuck here forever...or worse.

Can Fish save me or am I destined to be a slave to the witch forever? 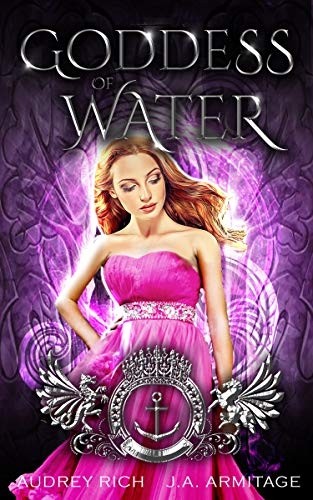 The Sea Witch and her men have descended on Atlantice like a tsunami no one expected. While all my life I’ve trained to fight the mer-folk, I never expected to use those skills on the Sea Witch’s humongous men.
As the fight comes to our doorsteps, will we all band together to fight for our lives? Or will the feud between the Anti-Mermaid League and the mer-folk destroy us all? 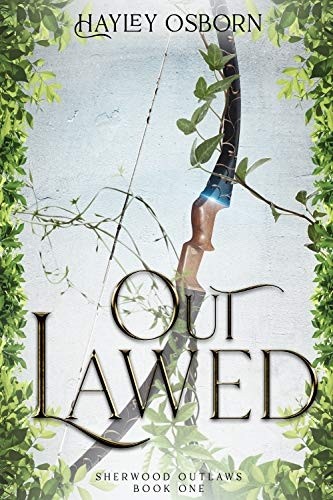 Trapped in a time and place she didn’t want to visit, her only way home is to shape a legend.

He’s a thief and a murderer—his legend says it’s so.

When she’s forced back through time to medieval England, she must ignore what she knows and make him into something better. That’s the price of her ticket home.

But Maryanne shares an uncanny resemblance with the runaway fiancé of Rob’s greatest enemy—Sir Guy of Gisborne—and Gisborne soon comes calling to claim back his bride. Maryanne must fight him off and keep out of his way to stand any chance of completing her task and seeing her family again.

Gisborne doesn’t give up easily, and the more Rob teaches Maryanne about herself—and the more she realizes how much the poor need their new hero—the harder Gisborne fights to control her.

With Rob’s legend all but secured, Gisborne captures him and marches him to the gallows, leaving Maryanne a choice. Return to her own time and family, or give up her freedom and marry Gisborne to save the only person who ever understood her. 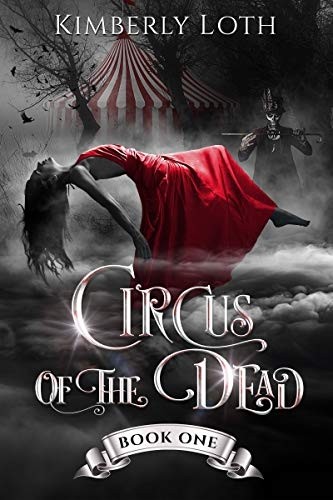 Circus of the Dead

There are many ways to die at the Circus of the Dead.

You’re invited to witness them all.

Mom sent me all the way across the country to the Louisiana bayou to join the circus and help my uncle for the summer.

Except there is something not quite right on this swampy cursed island, and after having my fortune told, I can’t leave.

I try to escape, but Benny, an all too charming ghost gangster tries to kill me by feeding me to a tiger.

Thankfully I’m rescued by Samuel, the incredibly hot ringmaster who can’t be a day over twenty. Can he?

In addition to avoiding the human scorpion, staying away from the big cats, and having trouble figuring out who’s dead and who’s alive, I have to find a way to escape this horror show. Will I get out of the circus alive or will I join their army of ghosts and become a murderer myself?

Welcome to the Circus of the Dead. 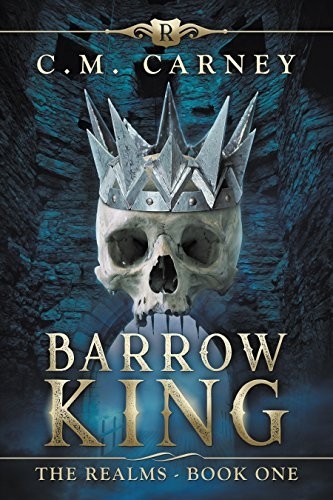 Betrayed by those closest to him, Finn Caldwell thought he’d escaped his life of violence and deception.

But when a frantic message from his estranged sister draws him into The Realms, the world’s most advanced holographic reality game, Finn is forced to embrace his deadly skills once more.

Armed with a mysterious artifact known as a Godhead, Finn becomes the warrior-mage Gryph. Yet, things are not as they seem and to save his sister, he must escape a sentient dungeon by defeating its master the Barrow King. 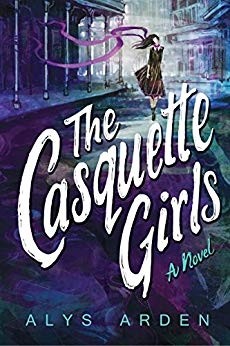 After the storm of the century rips apart New Orleans, sixteen-year-old Adele Le Moyne and her father are among the first to return. Adele wants nothing more than to resume her normal life, but with the silent city resembling a war zone, a parish-wide curfew, and mysterious new faces lurking in the abandoned French Quarter, normalneeds a new definition. 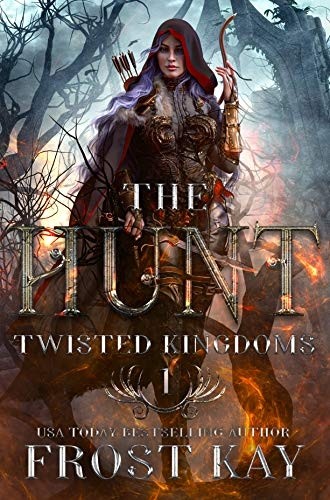 Death marked her from her very first breath.
Being sired by a Madrid is supposed to be a blessing, but for Tempest, it's a curse that leaves her orphaned, penniless, and enslaved to a blood thirsty crown on the brink of war.
Found too unruly to become a ward of the court, she's thrust into the care of the King's Hounds - the assassins and warriors responsible for protecting the kingdom. Driven by rage and an oath to avenge her mother's memory, Tempest throws herself into training.
But becoming the first ever female assassin isn't enough. Now, she must obtain the heart of her kingdom's most feared enemy - the jester - a deadly shapeshifter hidden in a land twisted by myth and darkness.
Revenge is never easy or cheap. Tempest is willing to sacrifice everything to see justice served. Even her own soul and freedom. 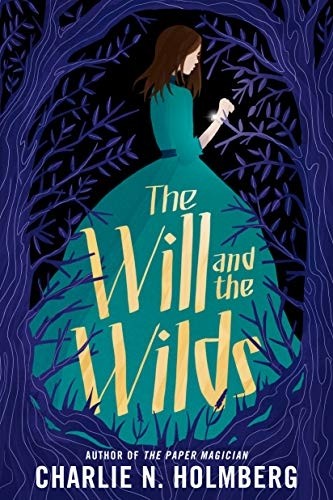 The Will and the Wilds

Start Reading The Will and the Wilds Now