A Psalm of Storms and Silence 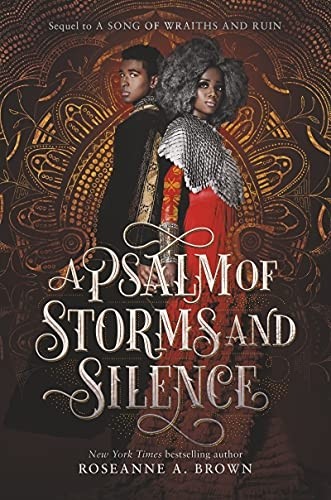 The highly anticipated second—and final—book in the immersive fantasy duology inspired by West African folklore that began with the New York Times bestselling A Song of Wraiths and Ruin, from author Roseanne A. Brown. Perfect for fans of Tomi Adeyemi, Renée Ahdieh, and Sabaa Tahir.

Karina lost everything after a violent coup left her without her kingdom or her throne. Now the most wanted person in Sonande, her only hope of reclaiming what is rightfully hers lies in a divine power hidden in the long-lost city of her ancestors.

Meanwhile, the resurrection of Karina’s sister has spiraled the world into chaos, with disaster after disaster threatening the hard-won peace Malik has found as Farid’s apprentice. When they discover that Karina herself is the key to restoring balance, Malik must use his magic to lure her back to their side. But how do you regain the trust of someone you once tried to kill?

As the fabric holding Sonande together begins to tear, Malik and Karina once again find themselves torn between their duties and their desires. And when the fate of everything hangs on a single, horrifying choice, they each must decide what they value most—a power that could transform the world, or a love that could transform their lives. 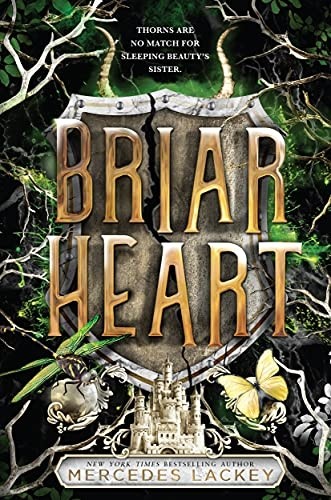 From a beloved fantasy author comes this fresh feminist retelling of Sleeping Beauty about one girl destined for greatness—and the powerful sister ready to protect her by any means necessary.

Miriam may be the daughter of Queen Alethia of Tirendell, but she's not a princess. She's the child of Alethia and her previous husband, the King's Champion, who died fighting for the king, and she has no ambitions to rule. When her new baby sister Aurora, heir to the throne, is born, she's ecstatic. She adores the baby, who seems perfect in every way. But on the day of Aurora's christening, an uninvited Dark Fae arrives, prepared to curse her, and Miriam discovers she possesses impossible power.

Soon, Miriam is charged with being trained in both magic and combat to act as chief protector to her sister. But shadowy threats are moving closer and closer to their kingdom, and Miriam's dark power may not be enough to save everyone she loves, let alone herself.

Children of the Fox 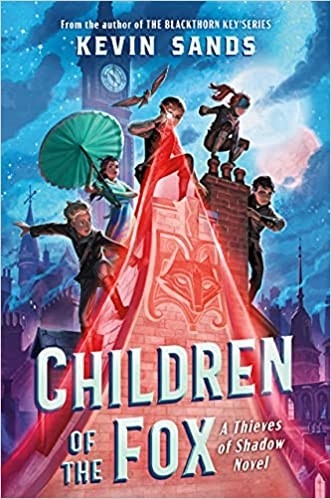 Ocean's Eleven meets The False Prince in this thrilling heist story for young readers, in which five kids with unusual talents are brought together to commit an impossible crime. Failure is unacceptable ... but success could be deadly.

From the bestselling author of the Blackthorn Key series, this magic-infused fantasy brings together a ragtag group of kids to pull off a crime so difficult, countless adults have already tried and failed. Lured by the promise of more money than they've ever dreamed of, five young criminals are hired to steal a heavily guarded treasure from the most powerful sorcerer in the city. There's Callan the con artist, Meriel the expert at acrobatics (and knives!), Gareth the researcher, Lachlan who can obtain anything, and Foxtail, whose mysterious eyeless mask doesn't hinder her ability to climb walls like a spider. Though their shadowy backgrounds mean that they've never trusted anyone but themselves, the five must learn to rely on each other in order to get the job done.

But as Callan has been warned most of his life, it's best to stay away from magic. It can turn on you at any moment, and make you think you're the one running the con game, when in reality you're the one being fooled. Faced with these unsurmountable odds, can the friends pull off this legendary heist, or has their luck finally run out?

The Color of Dragons

Powerhouse adult fantasy author R. A. Salvatore and Erika Lewis deliver a sweeping, action-packed, romantic pre-Arthurian tale of the origins of magic (and Merlin), perfect for fans of Falling Kingdoms and Seraphina.

Until she meets Griffin, the king’s champion, infamous for hunting down the draignochs that plague their kingdom.

This epic, romantic tale will enchant readers and draw them into a thrilling world of star-crossed lovers, magic, destiny, and the paths we choose. 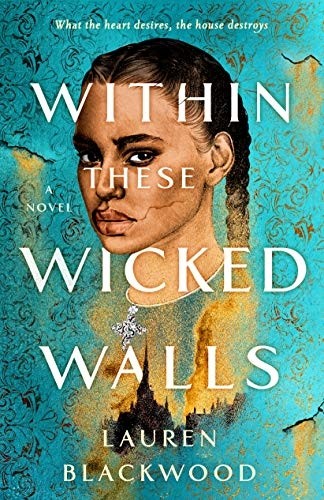