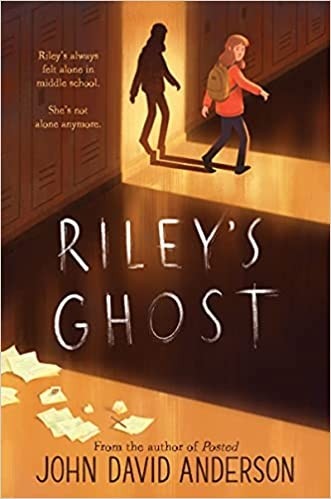 From John David Anderson, acclaimed author of Posted, comes a ghost story pulled from the darkest shadows of middle school.

It feels like she’s been on her own since sixth grade, when her best friend, Emily, ditched her for the cool girls. Girls who don’t like Riley. Girls who decide one day to lock her in the science closet after hours, after everyone else has gone home.

When Riley is finally able to escape, however, she finds that her horror story is only just beginning. All the school doors are locked, the windows won’t budge, the phones are dead, and the lights aren't working. Through halls lit only by the narrow beam of her flashlight, Riley roams the building, seeking a way out, an answer, an explanation. And as she does, she starts to suspect she isn’t alone after all.

While she’s always liked a good scary story, Riley knows there is no such thing as ghosts. But what else could explain the things happening in the school, the haunting force that seems to lurk in every shadow, around every corner? As she tries to find answers, she starts reliving moments that brought her to this night. Moments from her own life...and a life that is not her own. 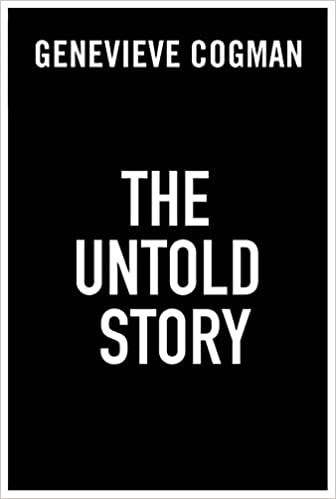 In this thrilling historical fantasy, time-traveling Librarian spy Irene will need to delve deep into a tangled web of loyalty and power to keep her friends safe.

Irene is trying to learn the truth about Alberich-and the possibility that he's her father. But when the Library orders her to kill him, and then Alberich himself offers to sign a truce, she has to discover why he originally betrayed the Library.

With her allies endangered and her strongest loyalties under threat, she'll have to trace his past across multiple worlds and into the depths of mythology and folklore, to find the truth at the heart of the Library, and why the Library was first created. 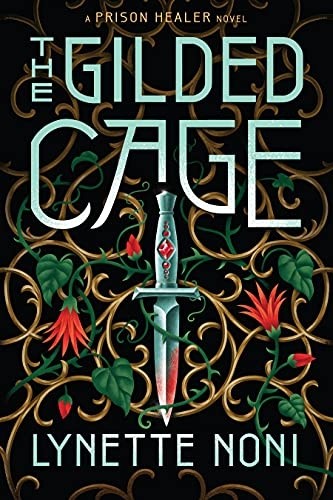 Kiva trades one cage for another when she leaves behind a deadly prison for a deceptive palace in this dark and dangerous sequel to The Prison Healer, which Sarah J. Maas called "a must-read." 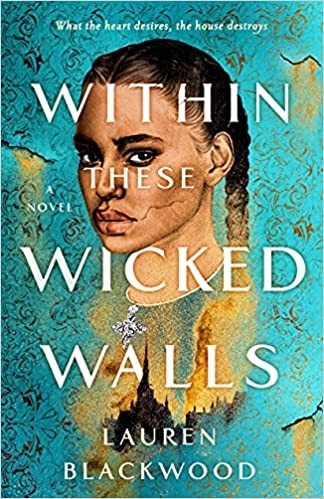