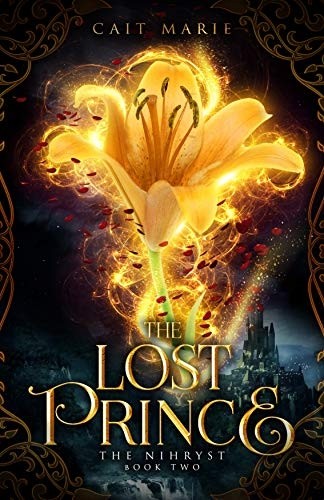 A mythical healing flower. A fractured kingdom. A curse unbroken.

Adalina and Shane will do whatever it takes to protect their people. Even if that means working with the "enemy."

They stopped one tragedy, but now they face an even bigger challenge. Their only hope lies in the story of a mythical golden flower with powers from the sun.

It's nothing more than a fairy tale.

But that's never stopped Ada before.

Once more Ada must set sail on a quest with her favorite band of pirates. While she searches for the magical flower and the truth of the curse on the Nihryst, Shane is left to pick up the pieces of their crumbling kingdom. But there are secrets hidden deep within its history.

Secrets that could destroy everything the royal siblings know. 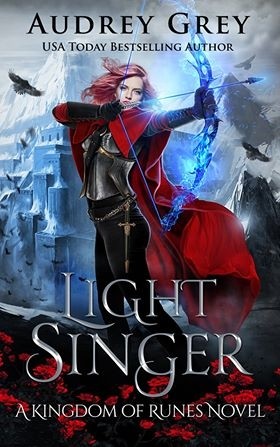 Haven escaped the clutches of the new Sun Sovereign and found solace in Shadoria, but for how long?

Now that the extent of her powers is known, Solis, Noctis, and mortals all hunt her. Meanwhile, chaos reigns across the land. The immortal realm is ruled by a depraved King who will stop at nothing to reclaim Haven as a weapon, while the mortal lands must choose between serving a tyrant or following Prince Bell, the Kinslayer.

And below, in the Netherworld, a great evil awaits, amassing an army of untold powers.

Hunted, plagued by doubt, and torn between duty and love, Haven must find a way to broker peace between the nations before it’s too late.