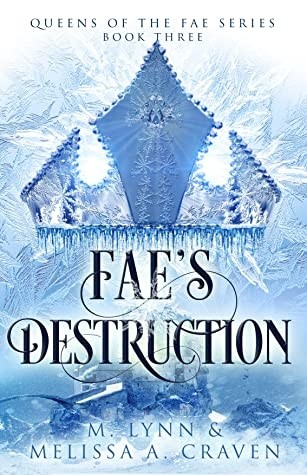 Brea Robinson is a prisoner.
Granted, her prison has gilded halls, servants, and an aunt intent on throwing a lavish wedding. A wedding for Brea. Fae marriages are unbreakable, everlasting.

As Brea barrels toward her forever prison in a marriage to a man she doesn’t love, the three Fae kingdoms are thrown into turmoil. But no matter how close Queen Regan’s enemies get, it won’t be enough to save Brea from the fate she chose.

Some sacrifices result in death. Others only make you wish for death.

Brea didn’t surrender herself to the powerful Fargelsi Queen for nothing. She saved her best friend and found the missing princess. She said goodbye to the man she loved so he could reclaim his throne.

Everything has a purpose, everyone has a role to play and if marrying the wrong brother is hers, at least she’ll help bring an end to this war.

Because Queen Regan O’Rourke might be family, but her rule is over.

It's time for a new generation to unite the Fae. 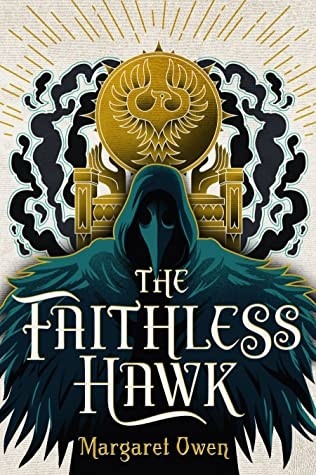 As the new chieftain of the Crows, Fie knows better than to expect a royal to keep his word. Still she’s hopeful that Prince Jasimir will fulfill his oath to protect her fellow Crows. But then black smoke fills the sky, signaling the death of King Surimir and the beginning of Queen Rhusana's merciless bid for the throne.

With the witch queen using the deadly plague to unite the nation of Sabor against Crows—and add numbers to her monstrous army—Fie and her band are forced to go into hiding, leaving the country to be ravaged by the plague. However, they’re all running out of time before the Crows starve in exile and Sabor is lost forever.

A desperate Fie calls on old allies to help take Rhusana down from within her own walls. But inside the royal palace, the only difference between a conqueror and a thief is an army. To survive, Fie must unravel not only Rhusana’s plot, but ancient secrets of the Crows—secrets that could save her people, or set the world ablaze. 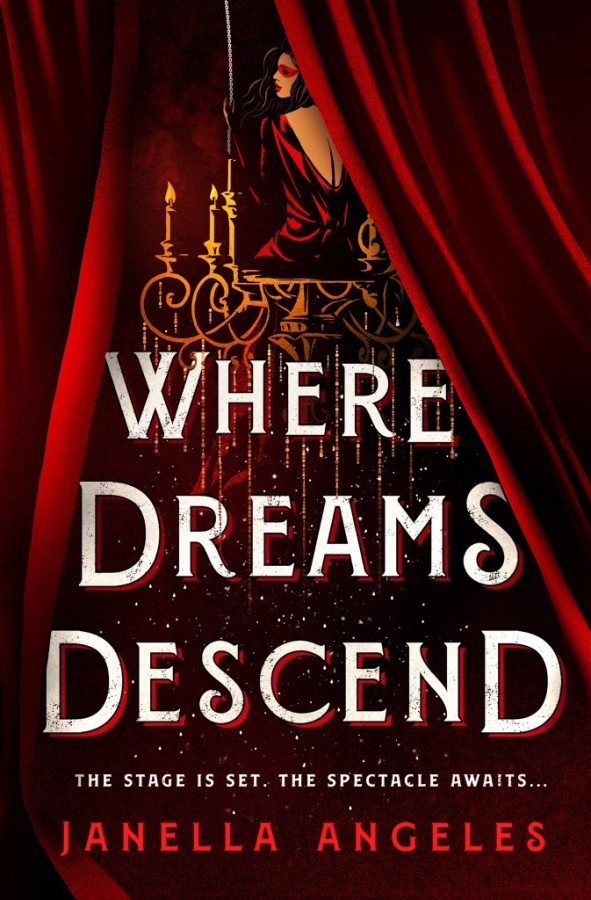 In a city covered in ice and ruin, a group of magicians face off in a daring game of magical feats to find the next headliner of the Conquering Circus, only to find themselves under the threat of an unseen danger striking behind the scenes.

As each act becomes more and more risky and the number of missing magicians piles up, three are forced to reckon with their secrets before the darkness comes for them next.

The Star: Kallia, a powerful showgirl out to prove she’s the best no matter the cost

The Master: Jack, the enigmatic keeper of the club, and more than one lie told

The Magician: Demarco, the brooding judge with a dark past he can no longer hide.

This is such a great resource that you are providing and you give it away for free. I love seeing blog that understand the value of providing a quality resource for free.
whatsapp baixar gratis

0
This is such a great resource that you are providing and you give it away for free. I love seeing blog that understand the value of providing a quality resource for free. [url=https://apkxyz.com/pt/apk/whatsapp-plus-apk]whatsapp baixar gratis[/url]
Cancel Update Comment
How to resolve AdBlock issue?
X