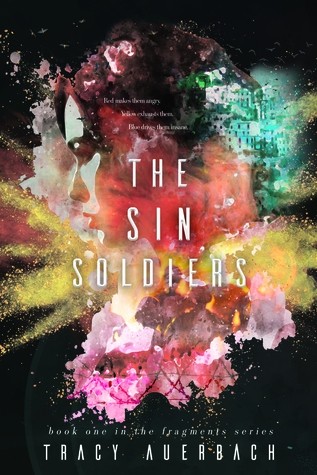 Red compound makes them angry. Yellow exhausts them. Blue drives them into a state of ravenous addiction. The thief Kai knows about the chemically controlled soldiers of the Eastern forces and their savage, deadly nature. When a robbery attempt at Club Seven goes wrong, Kai is captured by a handler and his bestial soldier-boy. She wakes up inside the military base with no idea what happened to her twin brother, Dex.

Things go from bad to worse when Kai is started on a drug and training regimen, and forced to take injections of blue compound. The scientists in charge plan to make her into a working soldier who will mine the mysterious power crystals beneath the desert. Kai becomes a victim of the bully Finn, a handsome but nasty soldier whose years on red compound seem to have erased his humanity. Still, she begins to pity the Seven Soldiers, including the monstrous boy who tried to rip her to shreds at the club. They appear to be nothing more than genetically enhanced, drug-controlled teenagers.

On the outside, Dex and his tech-savvy boyfriend try to crack the soldiers’ chemical code to find a weakness that will break the system. But Kai has already been drawn deep into her new world. Strong feelings for the soldiers she’s come to know have started to cloud her judgment. Can she escape and find Dex without becoming a monster herself? 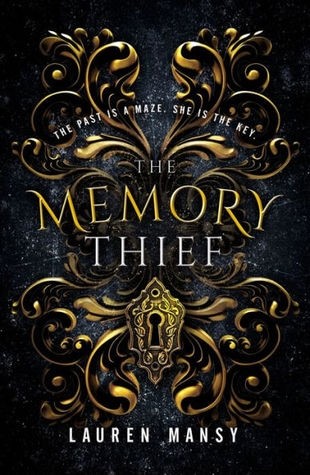 In the city of Craewick, memories reign. The power-obsessed ruler of the city, Madame, has cultivated a society in which memories are currency, citizens are divided by ability, and Gifted individuals can take memories from others through touch as they please.

Seventeen-year-old Etta Lark is desperate to live outside of the corrupt culture, but grapples with the guilt of an accident that has left her mother bedridden in the city’s asylum. When Madame threatens to put her mother up for auction, a Craewick practice in which a “criminal's" memories are sold to the highest bidder before being killed, Etta will do whatever it takes to save her. Even if it means rejoining the Shadows, the rebel group she swore off in the wake of the accident years earlier.

To prove her allegiance to the Shadows and rescue her mother, Etta must steal a memorized map of the Maze, a formidable prison created by the bloodthirsty ruler of a neighboring Realm. So she sets out on a journey in which she faces startling attacks, unexpected romance, and, above all, her own past in order to set things right in her world.