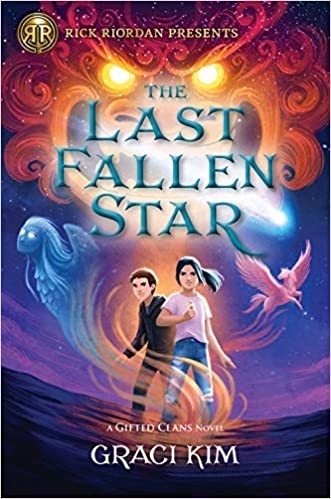 Best-selling author Rick Riordan presents Graci Kim''s thrilling debut about an adopted Korean-American girl who discovers her heritage and her magic on a perilous journey to save her witch clan family.

"Graci Kim does such an amazing job of blending Korean mythology into the modern world, I am now wondering how I ever lived without knowing all this cool information."--New York Times #1 best-selling author Rick Riordan

Riley Oh can''t wait to see her sister get initiated into the Gom clan, a powerful lineage of Korean healing witches their family has belonged to for generations. Her sister, Hattie, will earn her Gi bracelet and finally be able to cast spells without adult supervision. Although Riley is desperate to follow in her sister''s footsteps when she herself turns thirteen, she''s a saram--a person without magic. Riley was adopted, and despite having memorized every healing spell she''s ever heard, she often feels like the odd one out in her family and the gifted community.

Then Hattie gets an idea: what if the two of them could cast a spell that would allow Riley to share Hattie''s magic? Their sleuthing reveals a promising incantation in the family''s old spell book, and the sisters decide to perform it at Hattie''s initiation ceremony. If it works, no one will ever treat Riley as an outsider again. It''s a perfect plan!

Until it isn''t. When the sisters attempt to violate the laws of the Godrealm, Hattie''s life ends up hanging in the balance, and to save her Riley has to fulfill an impossible task: find the last fallen star. But what even is the star, and how can she find it?

A Court of Silver Flames 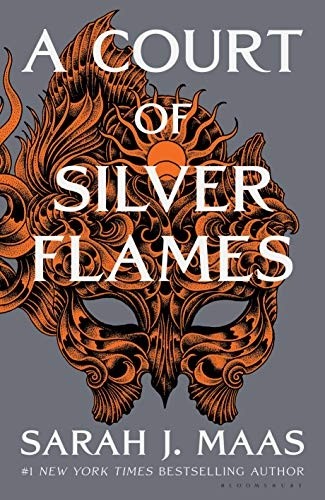 Nesta Archeron has always been prickly-proud, swift to anger, and slow to forgive. And ever since being forced into the Cauldron and becoming High Fae against her will, she's struggled to find a place for herself within the strange, deadly world she inhabits. Worse, she can't seem to move past the horrors of the war with Hybern and all she lost in it.

The one person who ignites her temper more than any other is Cassian, the battle-scarred warrior whose position in Rhysand and Feyre's Night Court keeps him constantly in Nesta's orbit. But her temper isn't the only thing Cassian ignites. The fire between them is undeniable, and only burns hotter as they are forced into close quarters with each other.

Meanwhile, the treacherous human queens who returned to the Continent during the last war have forged a dangerous new alliance, threatening the fragile peace that has settled over the realms. And the key to halting them might very well rely on Cassian and Nesta facing their haunting pasts.

Against the sweeping backdrop of a world seared by war and plagued with uncertainty, Nesta and Cassian battle monsters from within and without as they search for acceptance-and healing-in each other's arms. 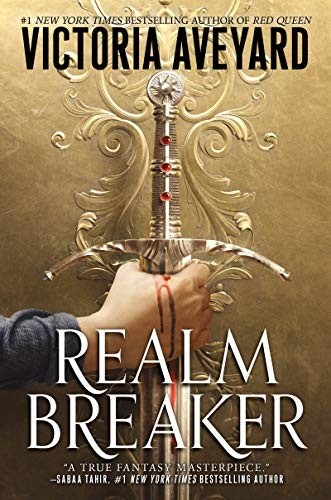 Irresistibly action-packed and full of lethal surprises, this stunning new fantasy series from Victoria Aveyard, #1 New York Times bestselling author of the Red Queen series, begins where hope is lost and asks: When the heroes have fallen, who will take up the sword?

A strange darkness grows in Allward.

Even Corayne an-Amarat can feel it, tucked away in her small town at the edge of the sea.

She soon discovers the truth: She is the last of an ancient lineage—and the last hope to save the world from destruction. But she won’t be alone. Even as darkness falls, she is joined by a band of unlikely companions:

A squire, forced to choose between home and honor.

An immortal, avenging a broken promise.

An assassin, exiled and bloodthirsty.

An ancient sorceress, whose riddles hide an eerie foresight.

A forger with a secret past.

A bounty hunter with a score to settle.

Together they stand against a vicious opponent, invincible and determined to burn all kingdoms to ash, and an army unlike anything the realm has ever witnessed.