The Bright and the Pale 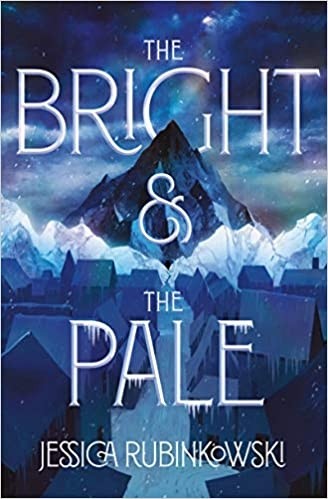 Seventeen-year-old Valeria is one of the only survivors of the freeze, a dark magical hold Knnot Mountain unleashed on her village. Everyone, including her family, is trapped in an unbreakable sheet of ice. Ever since, she’s been on the run from the czar, who has set out to imprison anyone who managed to escape. Valeria finds refuge with the Thieves Guild, doing odd jobs with her best friend, Alik, the only piece of home she has left. That is, until he is brutally murdered.

A year later, she discovers Alik is alive and being held captive. To buy his freedom, she must lead a group of cutthroats and thieves on a perilous expedition to the very mountain that claimed her family. Only something sinister slumbers in the heart of Knnot. And it has waited years for release. 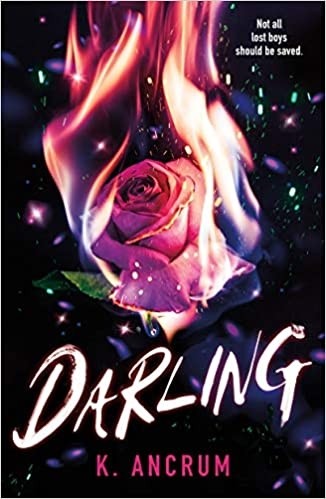 A teen girl finds herself lost on a dangerous adventure in this YA thriller by the acclaimed author of The Wicker King and The Weight of the Stars―reimagining Peter Pan for today’s world.

On Wendy Darling’s first night in Chicago, a boy called Peter appears at her window. He’s dizzying, captivating, beautiful―so she agrees to join him for a night on the town.

Wendy thinks they’re heading to a party, but instead they’re soon running in the city’s underground. She makes friends―a punk girl named Tinkerbelle and the lost boys Peter watches over. And she makes enemies―the terrifying Detective Hook, and maybe Peter himself, as his sinister secrets start coming to light. Can Wendy find the courage to survive this night―and make sure everyone else does, too?

Acclaimed author K. Ancrum has re-envisioned Peter Pan with a central twist that will send all your previous memories of J. M. Barrie’s classic permanently off to Neverland. 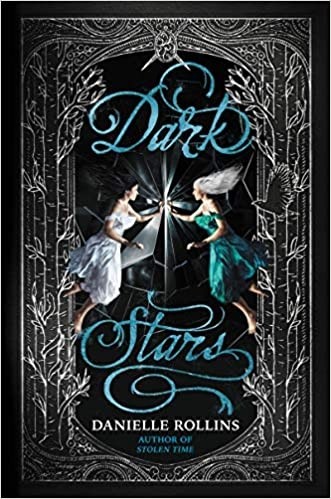 Roman is dead. The Chronology Protection Agency wants nothing to do with her. The Black Cirkus no longer trusts her. And Ash… Ash is gone.

Dorothy has seen the evidence with her own eyes—she knows that she was the one who killed Ash. But she still has no idea how, when, or—most importantly—why. But the discovery of several missing pages from the Professor’s journal drives a narrow sliver of hope into her heart.

Without a ship, it should be impossible for Dorothy to travel through time. But Dorothy will do anything to protect Ash—and to save what’s left of their ruined world. 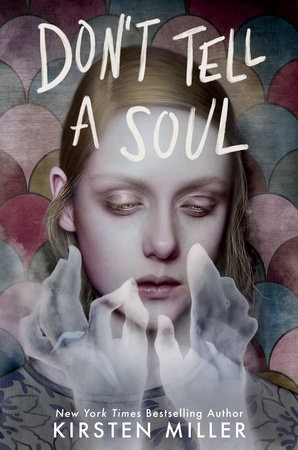 Stay up all night with this modern day Rebecca! Perfect for fans of Truly Devious—a haunting story about a new girl in an old town filled with dark secrets . . . that might just kill her.

People say the house is cursed.

It preys on the weakest, and young women are its favorite victims.

In Louth, they're called the Dead Girls.

All Bram wanted was to disappear—from her old life, her family's past, and from the scandal that continues to haunt her. The only place left to go is Louth, the tiny town on the Hudson River where her uncle, James, has been renovating an old mansion.

But James is haunted by his own ghosts. Months earlier, his beloved wife died in a fire that people say was set by her daughter. The tragedy left James a shell of the man Bram knew—and destroyed half the house he'd so lovingly restored.

The manor is creepy, and so are the locals. The people of Louth don't want outsiders like Bram in their town, and with each passing day she's discovering that the rumors they spread are just as disturbing as the secrets they hide. Most frightening of all are the legends they tell about the Dead Girls. Girls whose lives were cut short in the very house Bram now calls home.

The terrifying reality is that the Dead Girls may have never left the manor. And if Bram looks too hard into the town's haunted past, she might not either.