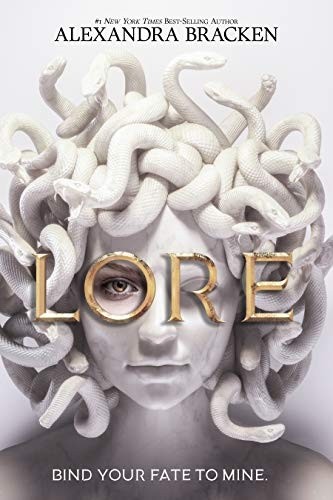 From the #1 New York Times best-selling author of The Darkest Minds comes a sweepingly ambitious, high-octane tale of power, destiny, love, and redemption.

Every seven years, the Agon begins. As punishment for a past rebellion, nine Greek gods are forced to walk the earth as mortals. They are hunted by the descendants of ancient bloodlines, all eager to kill a god and seize their divine power and immortality.

Long ago, Lore Perseous fled that brutal world, turning her back on the hunt’s promises of eternal glory after her family was murdered by a rival line. For years she's pushed away any thought of revenge against the man—now a god—responsible for their deaths.

Yet as the next hunt dawns over New York City, two participants seek her out: Castor, a childhood friend Lore believed to be dead, and Athena, one of the last of the original gods, now gravely wounded.

The goddess offers an alliance against their mutual enemy and a way to leave the Agon behind forever. But Lore's decision to rejoin the hunt, binding her fate to Athena's, will come at a deadly cost—and it may not be enough to stop the rise of a new god with the power to bring humanity to its knees. 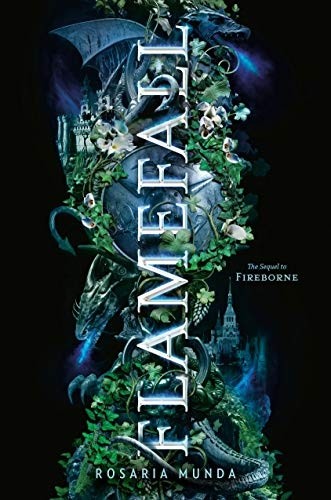 Revolutionary flames ignite around Annie, Lee, and a brand new character in the follow-up to FIREBORNE.

After fleeing the revolution and settling into the craggy cliffs of New Pythos, the dragonlords are eager to punish their usurpers and reclaim their city. Their first order of business was destroying the Callipolan food supply. Now they're coming for the dragonriders.

Annie is Callipolis's new Firstrider, charged with leading the war against New Pythos. But with unrest at home, enforcing the government's rationing program risks turning her into public enemy number one.

Lee struggles to find his place after killing kin for a leader who betrayed him. He can support Annie and the other Guardians . . . or join the rebels who look to topple the new regime.

Griff, a lowborn dragonrider who serves New Pythos, knows he has no future. And now that Julia Stormscourge is no longer there to protect him, he is called on to sacrifice everything for the lords that oppress his people--or to forge a new path with the Callipolan Firstrider seeking his help.

With famine tearing Callipolis apart and the Pythians determined to take back what they lost, it will be up to Annie, Lee, and Griff to decide who--and what--to fight for.